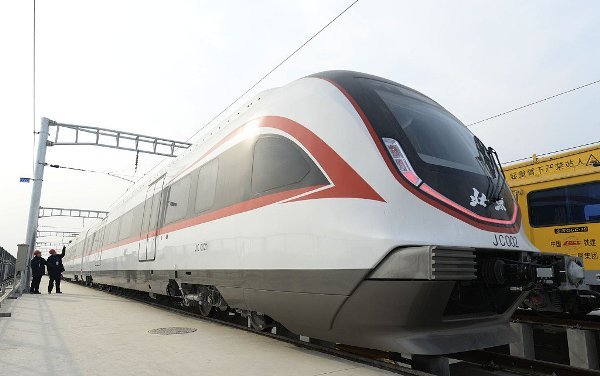 This is the Beijing airport express subway “White Whale”. It is a driverless train that will be used to transport passengers to Beijing Daxing International Airport with a speed of over 160 km/h. The driverless train just made its debut.

China is the fist country to introduce the world’s first driverless trains to run at speeds of up to 350kph on the Beijing-Zhangjiakou railway line.

You may also like: See The Chinese Bullet Trains That Can Travel Between Lagos And Abuja And Back In 5Hrs

When it comes to technology, innovation and constructions, China is ranking high in the world. 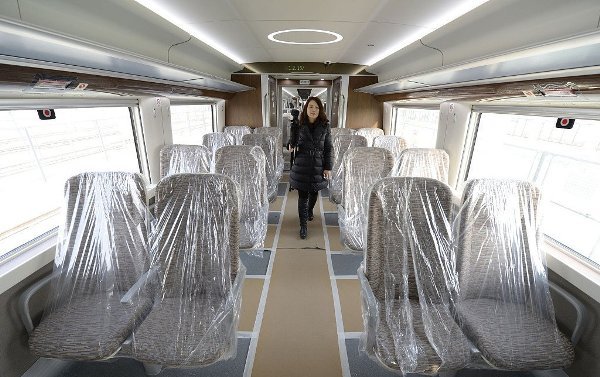 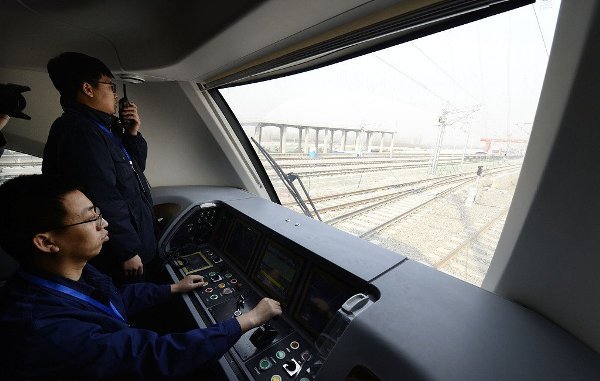 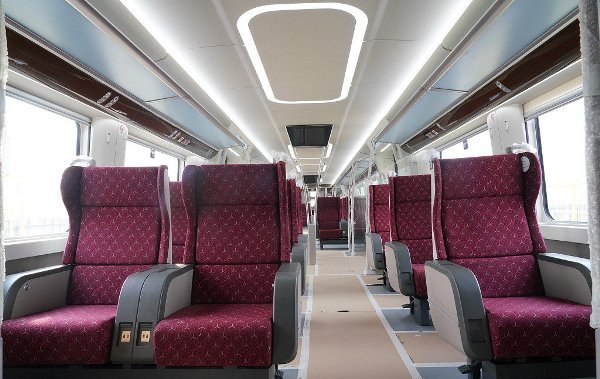 The 10 Least Most Powerful Passports In Africa