The Third Mainland Bridge would be opened fully to vehicular traffic in February.

Lagos State Commissioner for Transportation, Frederic Oladeinde, made this disclosure on Friday. He noted that the rehabilitation of the bridge had to be pushed from January 2021 to February. This became necessary due to the effect of the #EndSARS protests.

He said, “It was supposed to be January but it is now February 2021. It has been moved by a month. The first phase is finished, the second phase has started.”

The Federal Government had announced that the bridge would be closed for six months for maintenance works. Construction was scheduled to be done in two phases, three months on each carriageway.

Speaking on the outlook of transportation for Lagos State, the commissioner said the state was trying to integrate all transport modes into a card that can be utilised by residents.

He said, “The government is going ahead with the rail. We are still constructing the blue line.  We have reached an advanced stage with the red line which would soon commence.“ 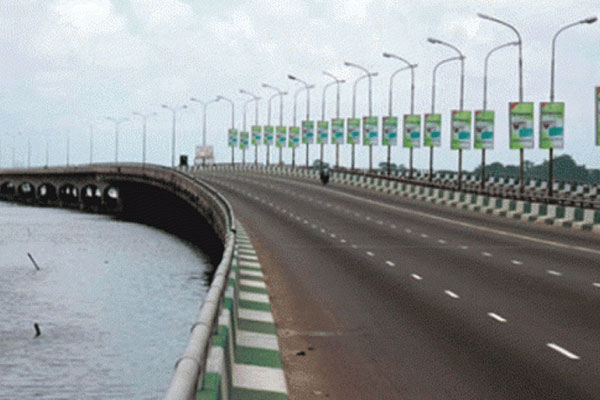 He added, “We are ramping up water transport. We are connecting it with the Bus Reform. This will make sure that all our transport modes are integrated. We are extending the common ticketing system which we currently use on the Bus Rapid Transit System to the waterways and when the rail comes on board, we will extend it to the rail as well.

“Basically, people will have a card that can be used over various modes of transport.”

Oladeinde sought private sector investment to boost water transport, adding that on their part, plans had been made to expand the Lagos Ferry Services Company fleet.


Related Topics:third mainland Bridge
Up Next