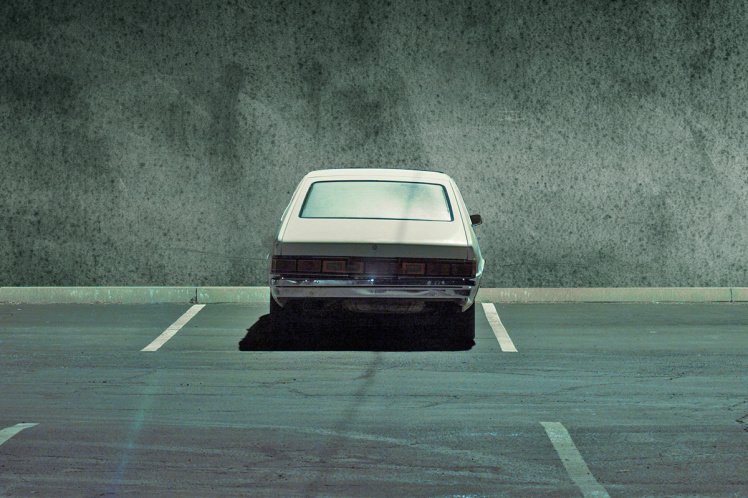 In 1997, a 56 year old man reported to the authorities in Frankfurt, Germany, that his car, a Volkswagen Passat, was missing. However, all efforts by the authorities to find the “missing” car proved abortive.

Well, 20 years later, the car was seen where it had been parked by the man, who made the report. He is now 76 years old, and investigation showed that he parked the car absentmindedly in that location, a building marked for demolition, about 20 years ago.

On discovering the car, police contacted the now 76-year-old German man and drove him to where he had parked his presumed stolen car 20 years ago, enabling the man to reunite with his car.

The car now looks as old as its owner and was too old to be driven; authorities said it is only good for the scrap heap.

No one could however state clearly what got the man so confused in the first place to forget where he parked his car.

It is a case of acute amnesia, won’t you say?

135 Dead, 5000 Injured In Explosion That Also Damaged Thousands Of Cars In Lebanon