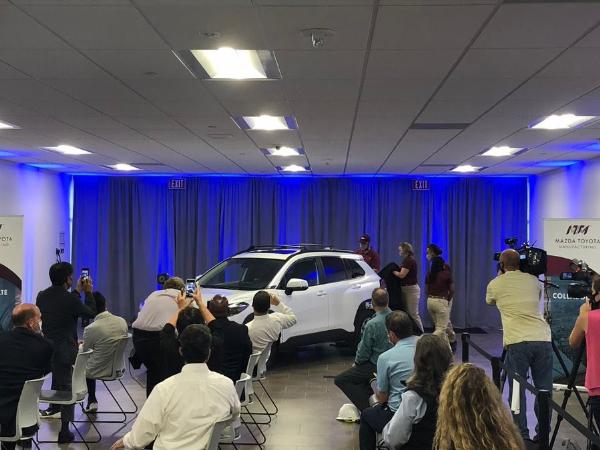 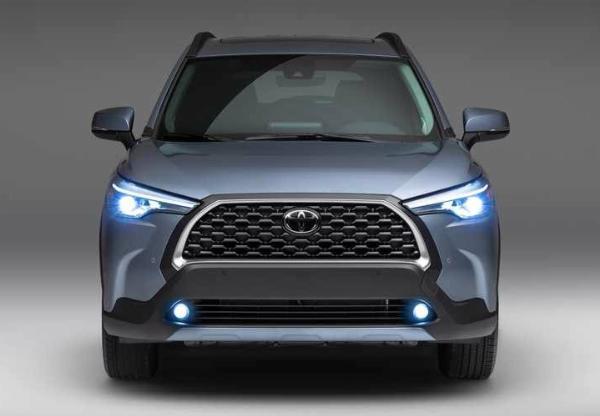 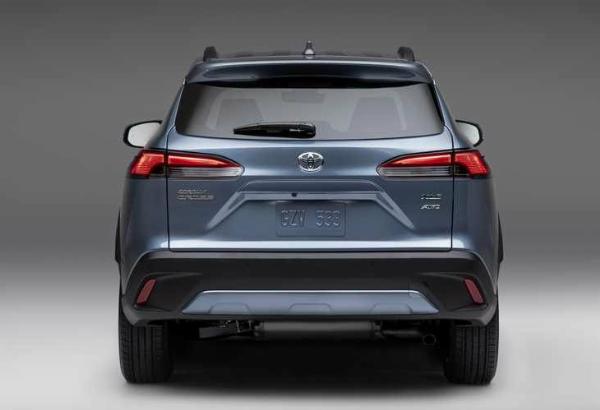 Mazda Toyota Manufacturing (MTM) is celebrating the unveiling of the first vehicle in its production line up – the all-new Corolla Cross – that will be produced at the giant $2.3 billion auto manufacturing plant in Huntsville.

The MTM joint venture partnership between Mazda Motor Corporation and Toyota Motor Corporation is in a hiring boom to prepare for production on the Corolla Cross later this year, along with an a-yet-to-be-announced Mazda vehicle. 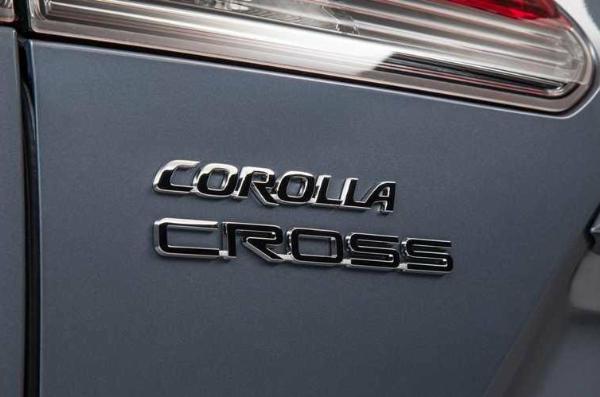 “We are excited to manufacture the all-new Corolla Cross and I’m proud of our team members’ tremendous work in preparation for the start of production,” said Mark Brazeal, Vice President of Administration. 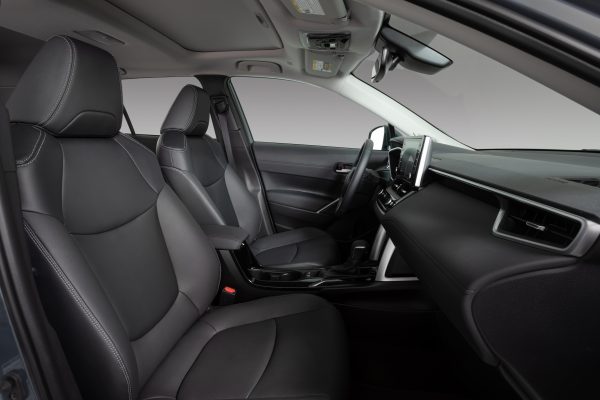 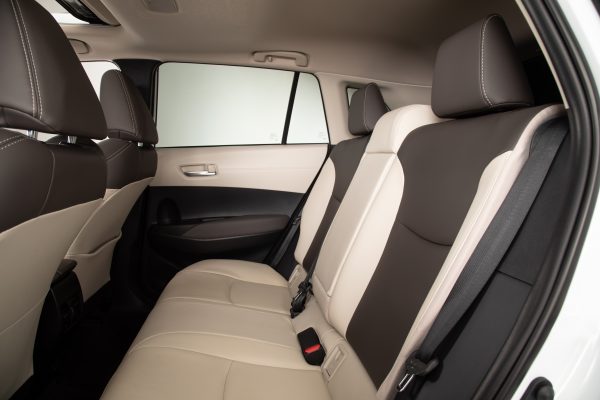 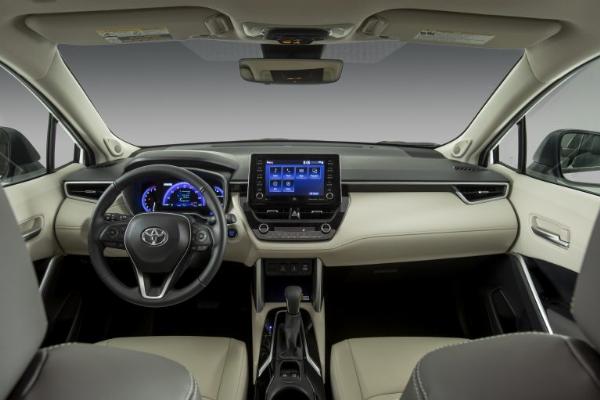 “We are continuing to hire new team members and I look forward to completing our MTM family so we can build high-quality vehicles for our customers, just like we built this plant from the ground up.”

With this development, Mazda will hire more than 2,000 additional employees to join its existing workforce, eventually reaching up to 4,000 once production is in full operation next year. The plant has the capacity to produce 300,000 vehicles a year, evenly split between the two nameplates. 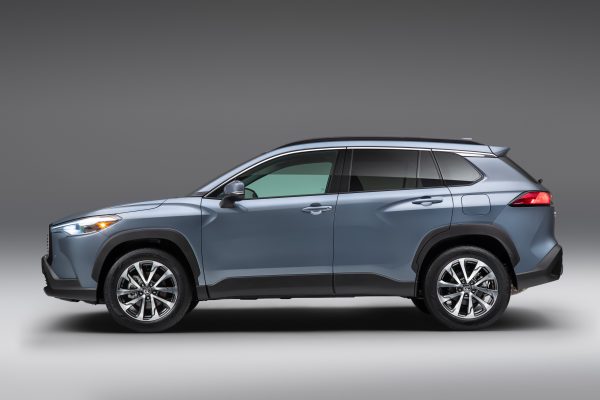 “North Alabama welcomed us with open arms and I hope the community is just as excited as we are about our first vehicle, the Corolla Cross,” said Janette Hostettler, Vice President of Production.

“This will truly be a product of Alabama, assembled right here and sold all over the country.”

For more than 50 years, Corolla has been synonymous with dependability, fuel efficiency, safety and value and is the all-time, best-selling vehicle in the world. The all-new 2022 Corolla Cross will join that legacy when it hits dealerships later this year.