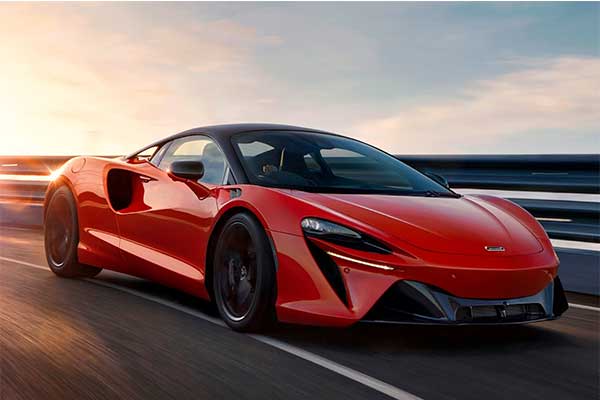 Mclaren really hoped to launch its Artura supercar this year but it has been delayed yet again and as expected chip shortage is the cause. The plug-in hybrid supercar that replaces the outgoing P1 is now set for July 2022 release date.

A Mclaren spokesperson made a statement  “We held on longer than everybody else in terms of stopping production, but unfortunately, our semiconductor supply dried up. The spokesperson further added, “That made us have to reduce production across the board.”

The semiconductor crisis has been rocking the automobile industry for several months and many manufacturers had to stop production and in some cases like the Artura delayed some of their latest models to a future date.

McLaren has had some financial difficulties lately and it’ll be very interesting to see how it intends to balance out the current predicament. The Artura, as a reminder, is the company’s latest creation and is entirely new as it’s the first model to ride on the all-new McLaren Carbon Lightweight Architecture (MCLA), which has been designed specifically with hybrid powertrains in mind. 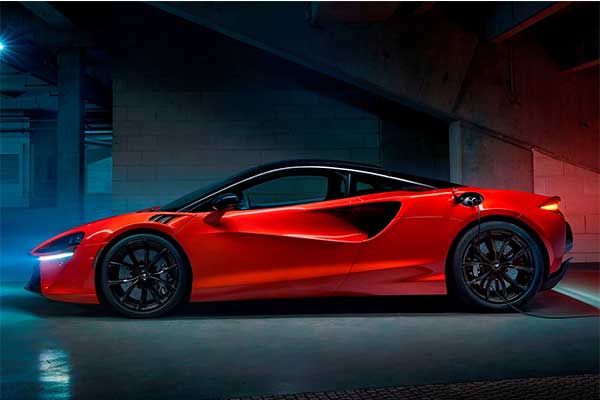 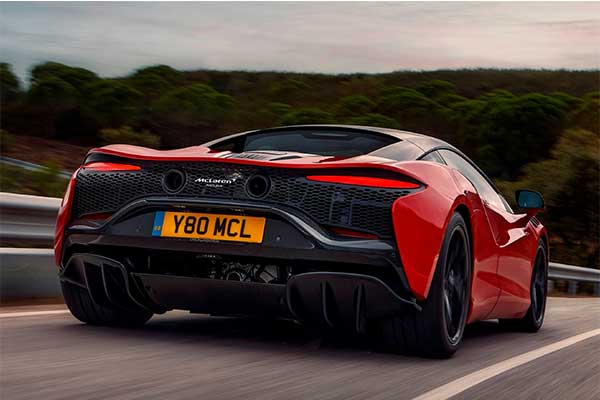 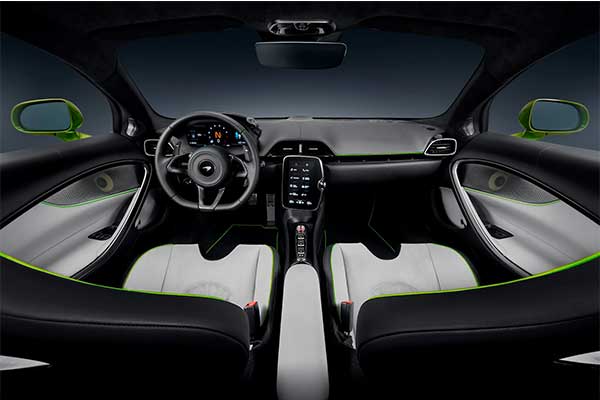 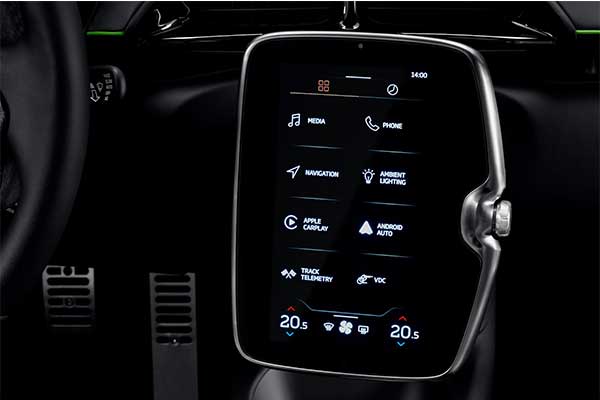