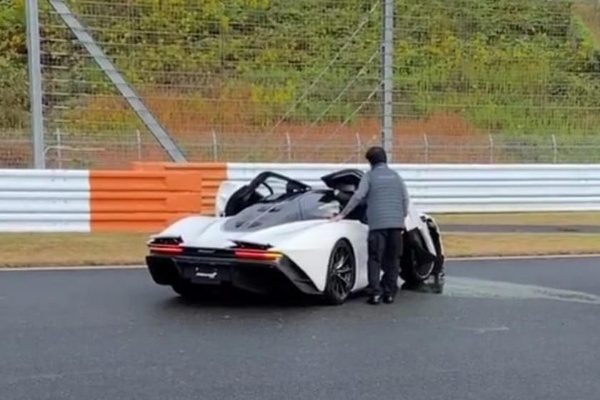 The 3-seater is one of three being built for Japan and one of just 106 copies that Mclaren plans to build.

The spiritual successor to the iconic Mclaren F1 is the fastest McLaren to date.

A new McLaren Speedtail has been badly damaged after being crashed into a trackside wall during a track day event at Fuji Speedway in Japan.

Details about the crash are scarce, but according to Instagram page Only McLaren Speedtail, the track conditions were wet and the hypercar’s tyres were cold. 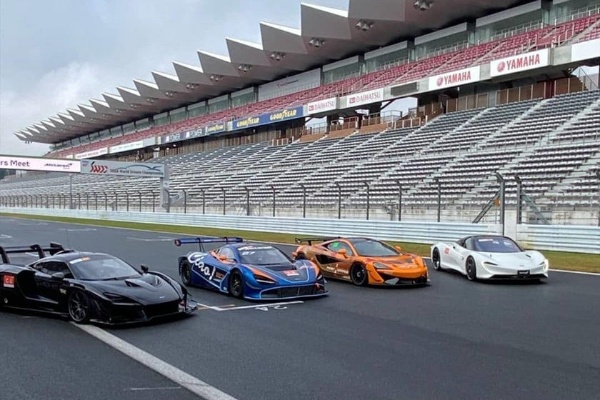 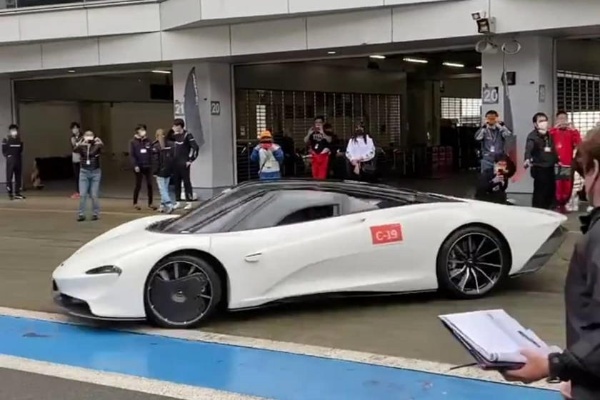 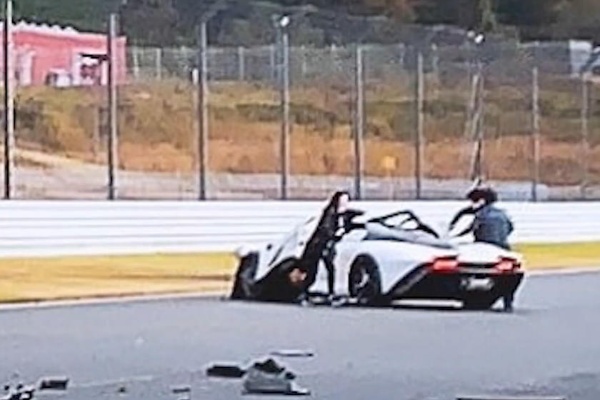 The newly-delivered three-seater luxury machine is reportedly one of only three Mclaren Speedtails hypercar being built for Japanese market.

Fortunately, the owner and occupants escaped unhurt from the wreckage. The driver reportedly continued the event in his Mclaren Senna for the rest of the day.

Judging by the pictures of the crash shared online, it will cost a fortune to repair the badly damaged sportscar since the Speedtail has a price tag of $2.1 million. 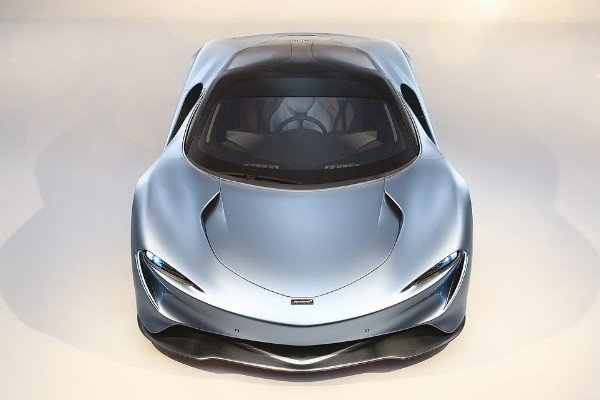 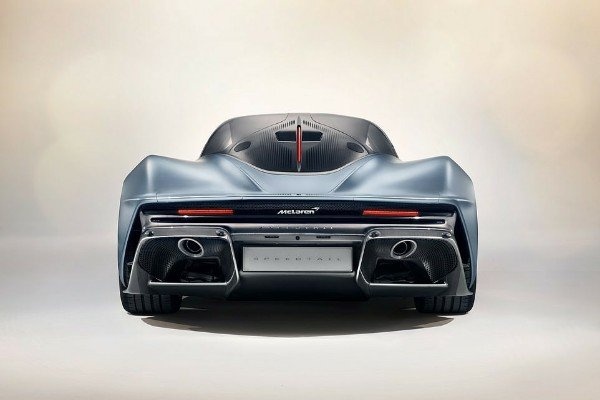 McLaren Automotive plans to make just 106 copies of the speedtail. Optional extras, including an 18 carat white Gold or Platinum badges, may take the base price to $2.5 million.

The spiritual successor to the Mclaren F1 is the fastest McLaren to date. It has a top speed of 250mph and will move from zero to 186mph in 12.8 secs.