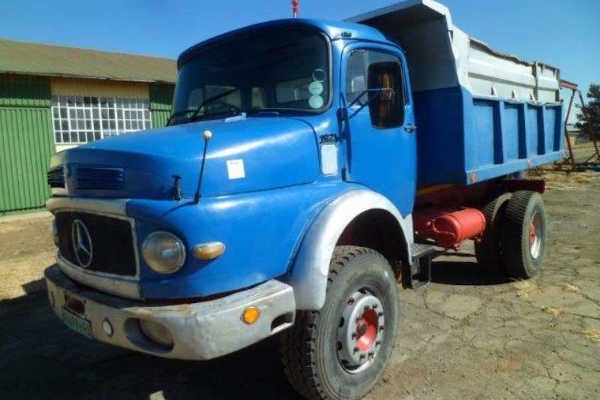 Tipper drivers in Anambra state have threatened another round of protests in the state over the government’s alleged refusal to obey court judgement which declared the collection of fees on latrite, stone and sand illegal.

The drivers, under the aegis of Anambra/Imo Tipper Drivers Association, had repeatedly blocked the Enugu-Onitsha expressway, decrying extortion, harassment, and imposition of leadership by suspected officials of government.

National President of the body, Comrade Emmanuel Ezeokafor, had in a recent protest in Awka, accused the government of setting up kangaroo leadership structure made up of politicians to pave way for continued perpetuation of corruption in the system.

Speaking on Friday in Onitsha during the group’s meeting, Ezeokafor regretted that harassment and extortions of his members had continued unabated even after the association agreement of N10m remittance to Government coffers. 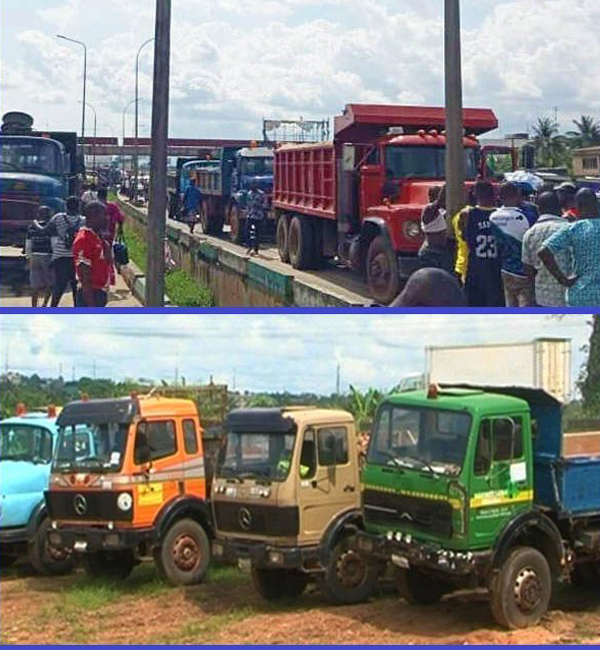 He said, “It’s no longer news that the tipper drivers association had gone to court and won; and we have the documents. But it’s highly regrettable that the extortion had continued despite the court order.

“We’ve even written to the DSS complaining about our plight but they feigned ignorance. But they will realize how serious we are the day we will block the highway again.

“We could have done another protest if not for the #EndSARS protests. We felt that if we come out, they would mistake us for hoodlums. But we will seize this opportunity of fighting illegality until our plight is addressed.

The National president however cautioned his members against incivility especially in their dealings with the task force.

“Don’t try to run away when they are stopping you. Otherwise, you may knock down someone in the process. We’ll only support the government activities that are legal. But forcing us to belong to where we don’t want to be will not be tolerated.

Earlier, a human rights activist and Convener, Recover Nigeria Project, Osita Obi informed the drivers that they had what it took to hold the government to ransom.

He said, “I support revenue drive, but not the one that’s obnoxious. The essence of revenue is for development, including road construction, so you’ll have where your vehicles can ply.

“Unfortunately, the roads are in terrible condition because the money meant for the repairs is being diverted into individual pockets.

“One wonders how a contractor should be made a leader of tipper drivers association. That is if not for him to be used to milk money from you.”

He further urged them to take advantage of the next governorship election in the state to vote out corrupt leadership, enjoining those without voters cards to ensure they obtained the same during the forthcoming voter registration exercise.

“You can hold the government to ransom through your votes. You have what it takes to determine who becomes the next governor of Anambra state, not the contractors inaugurated by the government to lead you,” he added.