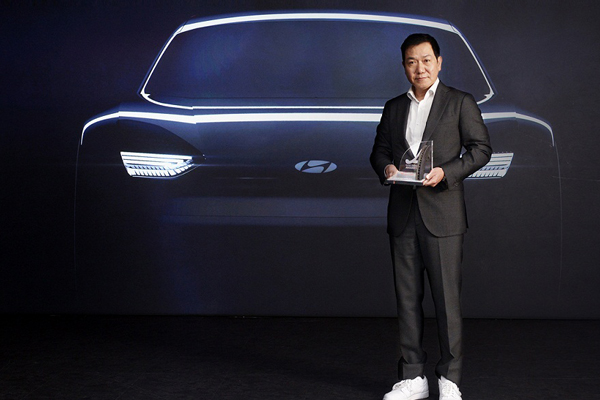 Hyundai Motor Company has been awarded Car Design of the Year Award in the “Concept Cars” category. The award was given to the South Korean carmaker for its “Prophecy” concept EV, which debuted earlier this year. The Prophecy came in first in the “Concept” category to beat others to the crown.

Organised by Auto & Design magazine, the Car Design Awards was established in 1984 and are presented annually in Turin, Italy. Due to the Coronavirus pandemic, the Car Design awards were held digitally for the first time this year. The awards are assigned by an international jury. The jury is made up of representatives of some of the prestigious automotive publications in the world.

Upon receiving the prize, the “Prophecy” was praised for its aerodynamic and natural shape inspired by sedans of the 1920s. Rather than mimic a conventionally powered car, ‘Prophecy’ has no grille between its pixel headlamps. The pixel design repeats with tail lamps that give the rear a sports car-like flourish.

In a statement Senior Vice President and Head of Hyundai Global Design Center, SangYup Lee award said. “It has been a real pleasure working on this project, and we are delighted to win this prestigious Car Design Award for ‘Prophecy’. When we develop our concept cars, we look everywhere for inspiration, whether it’s the fashion or mobility industry. He further added. “With ‘Prophecy’, we tried to create a really positive optimism for the future based on very simplistic single curve forms that are memorable of eras of aerodynamic and streamlined cars but projected into the future.”

“This design identity is most evident in the voluptuous side section, which is like that of a perfectly-weathered stone. It is cut by a clean and simple One Curve streamline, which extends from the front to rear with minimalist restraint. This underlines the timelessness of its design. The dynamic and elegant boat-tail line created by the rear quarter panels appears to propel the form forward even when it is standing still,” he said. 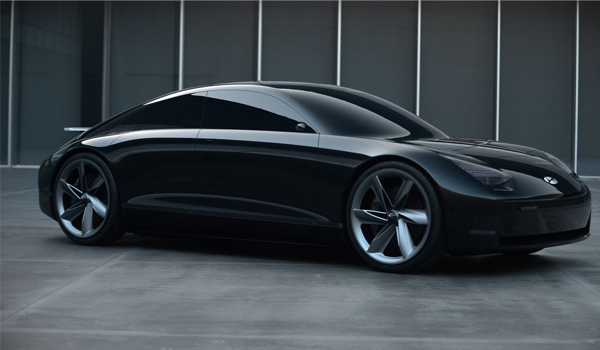 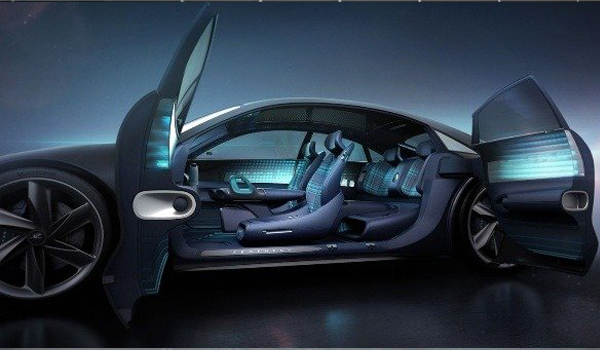