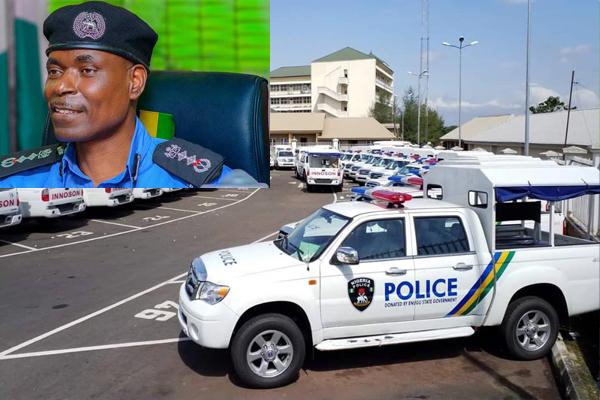 The Inspector-General of Police (IGP), Muhammad Adamu, on Tuesday said the Force would need N24.8bn to fuel its fleet of vehicles and motorcycles in a year.

He said this when he presented the 2020 budget performance. He also defended the 2021 budget proposal before the House of Representatives Committee on Police.

Adamu said the low envelope budgetary provisions were bogging down the police. 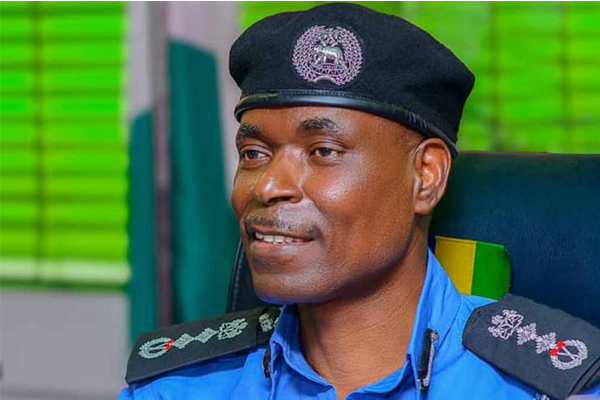 “The implication is that under an ideal situation, the amount that has been reviewed cannot meet up with the requirement of policing the country.

“If you take for example, the daily fuel consumption for our vehicles; vehicles that have petrol engine take about N22.5bn to fuel it within the year.

“So, if you compute this, with what has been proposed, fuel alone will take the chunk of the money that has been budgeted not to talk of maintenance. If we’re to maintain our vehicles and motorcycles, it’ll take about N8.04bn in a year,” the IGP said. 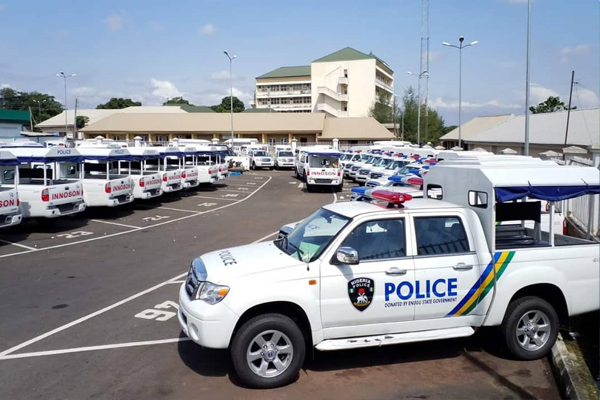 He said the security issues, especially in the northeast and other parts of the north, affected the police entire operations coupled with other unanticipated crises like COVID-19 pandemic and destruction of police stations, commands, vehicles and other properties during the EndSARS protests.

The chairman of the committee, Usman Bello Kumo, said: “There is no way the police as the biggest security outfit that mans the internal security of the country can be run with N11bn capital for 12 months in a financial year.”