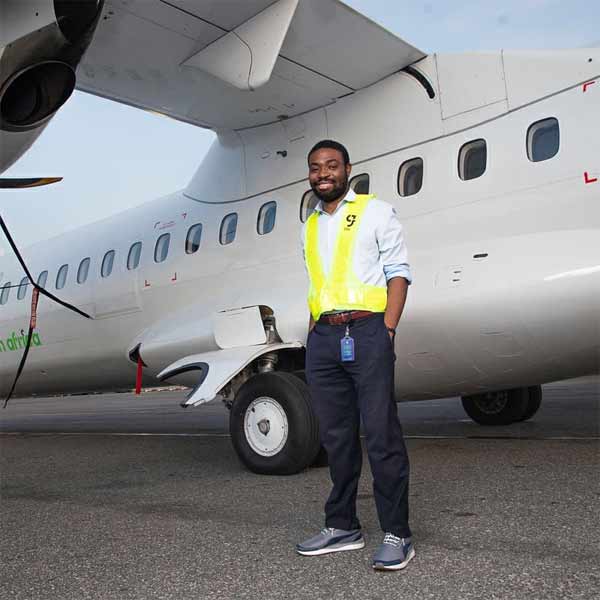 Babawande Afolabi is an American returnee that launched a new airline, Green Africa Airways Ltd. He recently took delivery of the new airplanes in Lagos.

Afolabi, who is in his 30s, was an investment banker in the US. He will begin affordable air transportation to Abuja (ABV), Akure (AKR), Enugu (ENU), Ilorin (ILR), Owerri.

Mr. Afolabi earned his bachelor’s degree in Political Science and Economics from Illinois Wesleyan University (2010), where he also served as student body president. He holds an MBA from Stanford Graduate School of Business (2014).

Mr. Afolabi is also the founder of Teatime Capital, a venture capital initiative focused on making micro-equity investments to ultra-small Nigerian businesses in often overlooked regions of the country.

Prior to founding Green Africa Airways, Mr. Afolabi worked in the finance and airline industries. His experience includes investment banking for financial institutions and emerging market clients at Morgan Stanley, as well as corporate strategy at American Airlines.

Green Africa Airways Ltd is a Nigerian start-up airline, based in Lagos, Nigeria which was founded in 2015 and has yet to commence flights as of 2021.

The Airways intends to initially serve the Nigerian domestic market with plans to further expand service across the African continent.

Green Africa Airways was founded on 15 June 2015 by Babawande Afolabi, who serves as the chief executive officer. It was a new low-cost carrier targeting the Nigerian air travel market.

Operations were originally planned to start in 2019, but have since been delayed. In mid-2018, the airline received the necessary operating licenses from the Nigerian Civil Aviation Authority.

In April 2021, the airline took delivery of its first two ATR72-600 aircraft in order to commence certification flights with Nigeria Civil Aviation Authority. 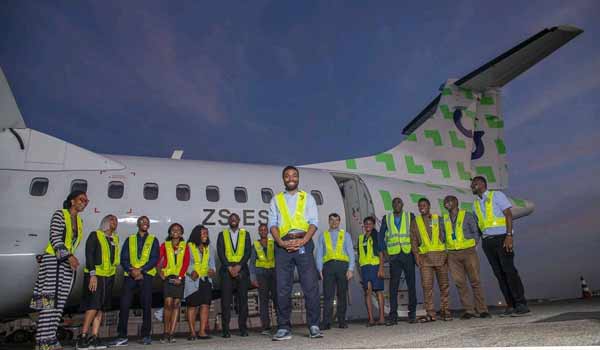 In late 2018, Green Africa announced a letter of intent for 50 Boeing 737 MAX 8s, with an option for a further 50 aircraft. It was the largest order intention Boeing had ever received from an African airline. The order was valued $11.7 billion, according to list prices. However, this letter of intent was withdrawn in February 2020.

and the airline instead opted to sign a memorandum of understanding for 50 Airbus A220-300s, which – if actually placed – would also be the largest order Airbus has ever received from an African carrier. Deliveries are scheduled to begin in 2021.

In order to bridge the gap between the first delivery, Green Africa has agreed to lease three A220-300s from GTLK Europe, so that operations would start in 2020, but these were also not delivered. In August 2020, Green Africa announced ex-Chief Financial Officer of SpiceJet – Kiran Koteshwar as the new Group Chief Financial officer starting from September 2020. 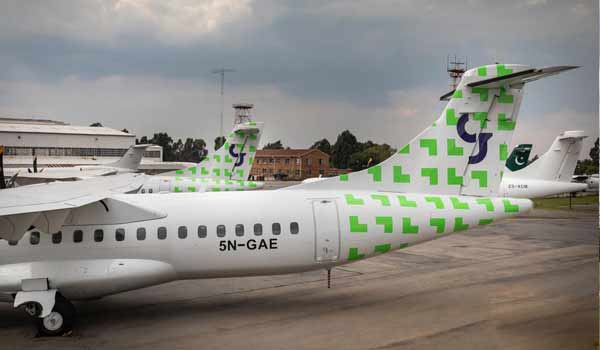 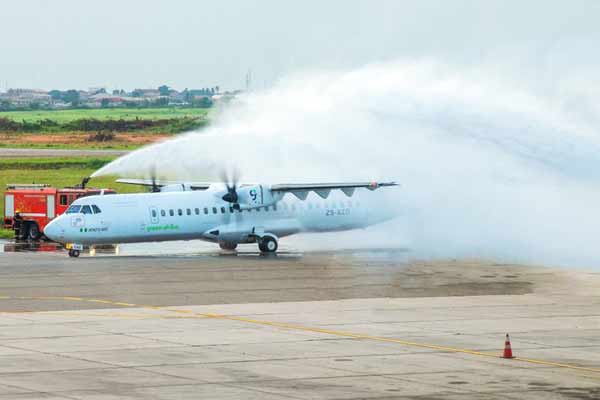 Hyundai Ioniq 5: The Best Electric Car Design Of The Year