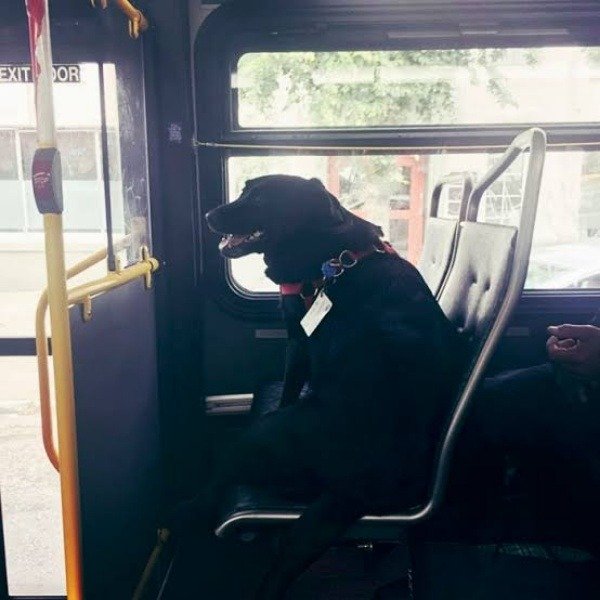 Just when you think you have seen and heard it all, a dog named Eclipse rides a BRT bus to and from dog park every day to play for two hours by herself.

Do You Think Nigerians Will Ever Allow A Dog To Share A Bus With Them? 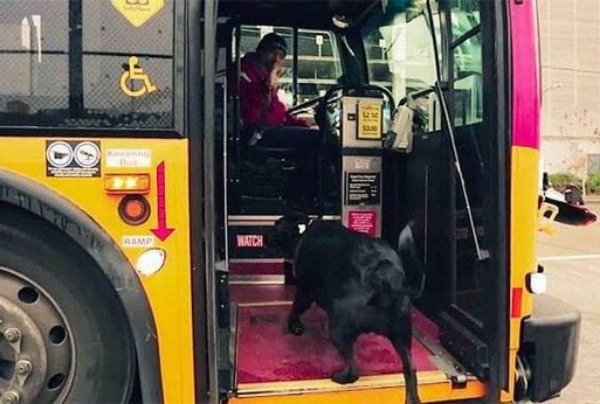 Meet Eclipse, a strong independent dog, who rides a BRT bus all by itself to and from a dog park. Every day, Eclipse leaves her house in Seattle by herself to catch a bus to a dog park. There, she stays for few hours to play with its friends.

When she’s done, she heads to the bus stop to catch a ride back to her home using the ticket she has attached to her collar. 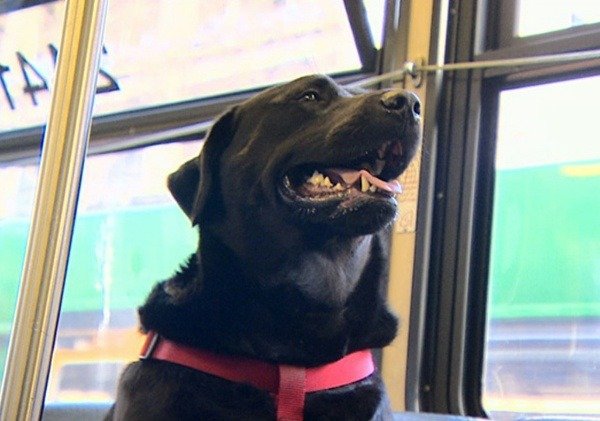 It all started when Eclipse’s owner, Jeff, who always take her to the dog park, realised that it was taking too long to finish his cigarette when the bus arrived.

Unwilling to delay the trip any longer, the black Labrador and Mastiff mix left him behind at the park to take the bus to the dog park. 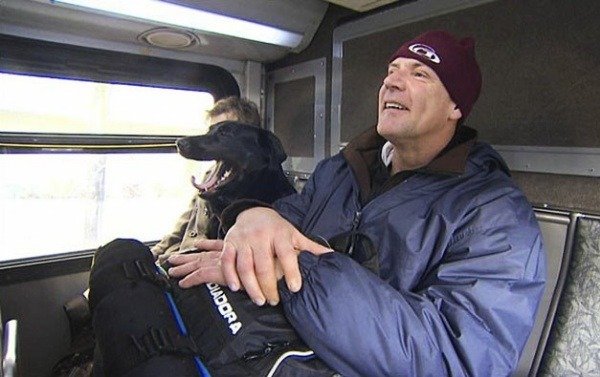 Jeff soon began to realise that Eclipse knew the route like the back of her paw. He soon trusted her enough to go alone, knowing she would always return a couple of hours later.

All of the drivers on the route know Eclipse and will pick her up if they see her waiting at for a lift. They also ensure the bus pull over at the park if she forgets to press the stop button. 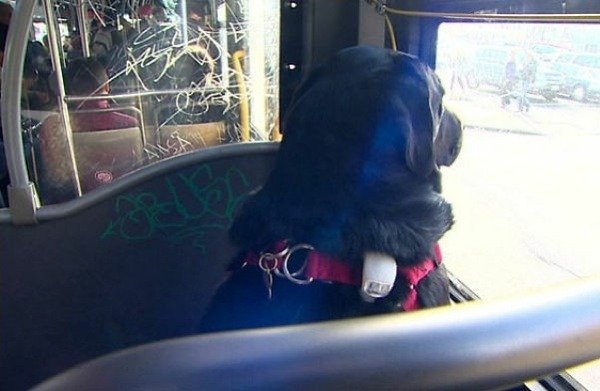 In a post on Facebook, which has racked up more than 290,000 shares, a user named Robbie said:

“All of the bus drivers know her and she makes them smile,”

“And many of the regular passengers enjoy seeing her every day and will often sit down next to her.

“Even the police have given their approval as long as the bus drivers are okay with the arrangement.”

Eclipse even has her own Facebook page named ‘ Eclipse Seattle’s Bus Riding Dog’, with nearly 50,000 fans. 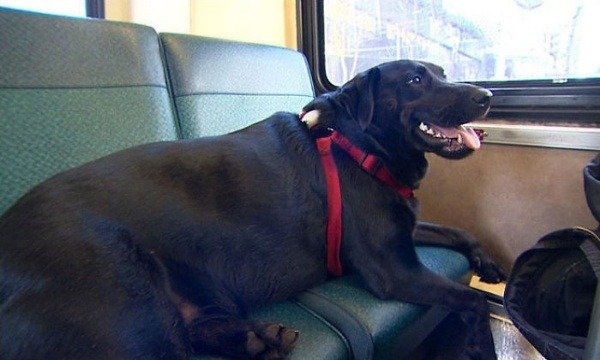 One user wrote: “What a smart girl! Love her!!”

Another user said: “Dogs are smarter and better than a lot of people.”

A third user added: “Sure made me smile. Loved this beyond words.”

Adamawa State Number Plate Codes And What They Mean