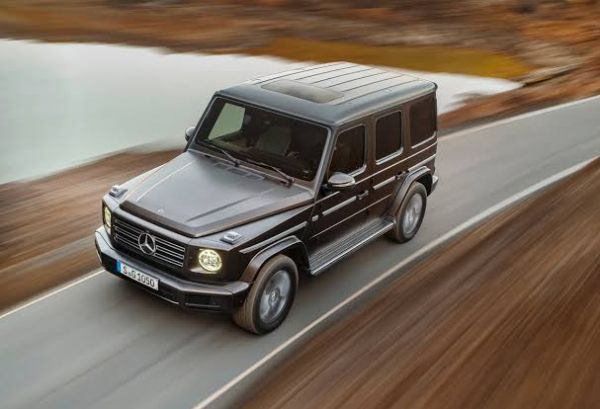 MB EQ Club had earlier announced that Mercedes has filed a trademark application for EQG 560 and EQG 580.

EQ-badged fully-electric models in Mercedes lineups, including the EQA and EQV, are all EV versions of existing gas-burning models. 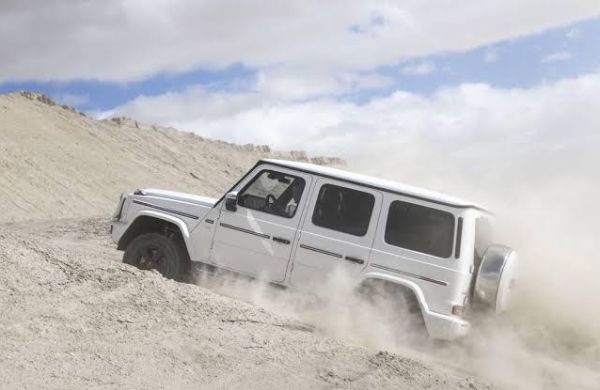 German automaker Mercedes-Benz has confirmed that a battery-powered version of the luxury Mercedes-Benz G-Wagon will be launched into the lucrative SUV market in 2024.

The confirmation of the electric Mercedes-Benz G-Class was made during a presentation outlining Mercedes’ plans to transition to a full-electric brand by 2030.

During the presentation, Mercedes-Benz Marketing & Sales boss Britta Seeger made it known the brand will ditch internal-combustion engines for an eco-friendly electric models.

“In 2024, we will launch our full-electric G-Class as well. It will continue the great story of our G series,” 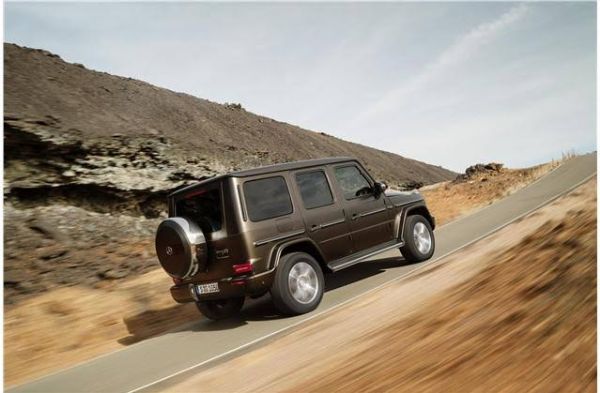 Seeger didn’t reveal how the model will be named, but MB EQ Club had earth earlier announced that Mercedes has filed a trademark application for EQG 560 and EQG 580.

A possible electric G-Class was first announced in 2019 when CEO Ola Kaellenius said Mercedes board had looked at discontinuing the G-Class. The idea was later dismissed after arguing that the last Mercedes car to be discontinued should be a G-Class.

While Mercedes-Benz hasn’t reveal details of the upcoming all-electric Mercedes G-Wagon, rumours say that it will have a 500 km. The electric G-Class will also has a lower 0-60mph than the G550 that does the same in 5.9 seconds.

All current EQ-badged fully-electric models in Mercedes lineups, including the EQA, EQB, EQC and EQV, are all electric versions of existing gas-burning models.