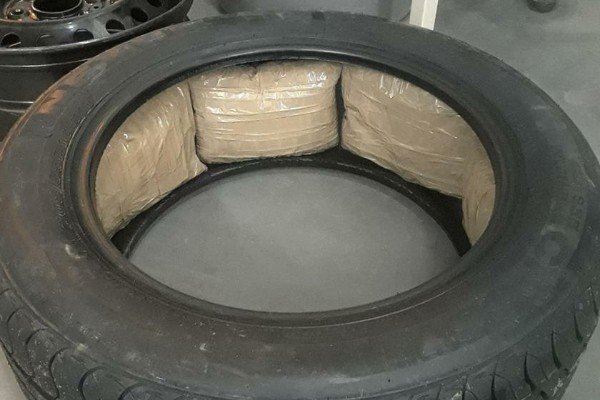 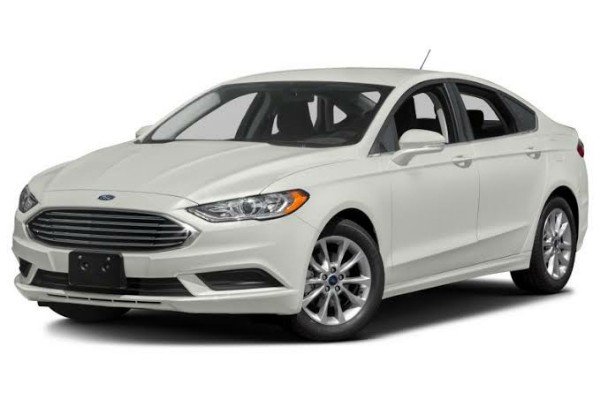 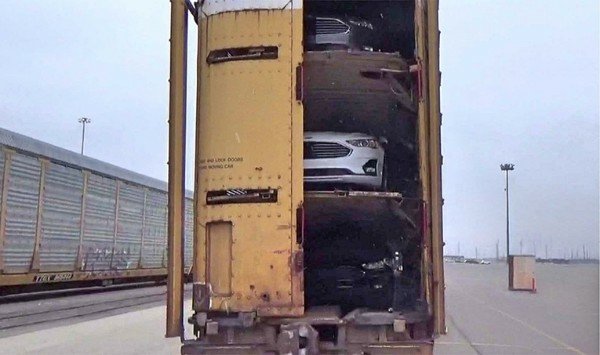 A logistical mistake by smugglers has led to the arrival of large shipments of illegal Methamphetamine from Mexico to 13 Ford dealerships in three eastern Canadian provinces. 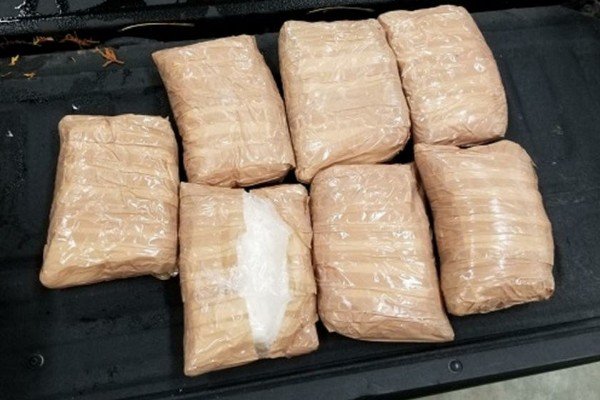 Upon closer inspection, the employees found the spare tyres were packed with illegal drugs, Methamphetamine. The employees then called the authorities, which began investigating the incident.

At the end of the day, about 400 pounds (180 kilograms) of Meth, estimated to have street value of about $4.5 million or about ₦1.6 billion, where discovered in 9 of 14 vehicles that were searched by authorities at the 13 Ford dealerships . 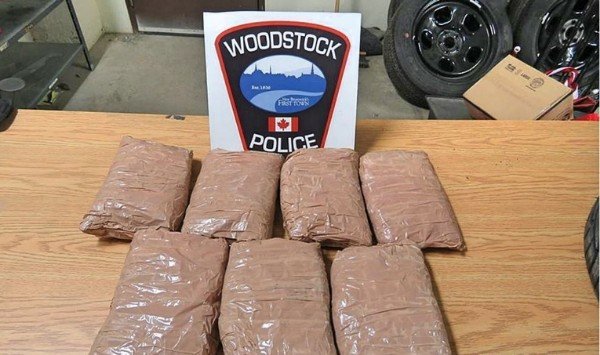 Canadian and U.S. authorities believe that the 400-pound drug shipment, which was brought into Canada through legal U.S. shipping lanes from Mexico, belongs to the Sinaloa drug cartel, which gained access to the cars after they left the assembly plant in Hermosillo, Mexico.

About seven days ago, 15500 Kilos of cocaine, worth ₦396 billion, was also seized at US Philadelphia Port when investigators cracked open a 7 shipping containers.

One Of The Largest In US History: 15,500 Kilos of Cocaine, Worth ₦396b, Seized At Philadelphia Port