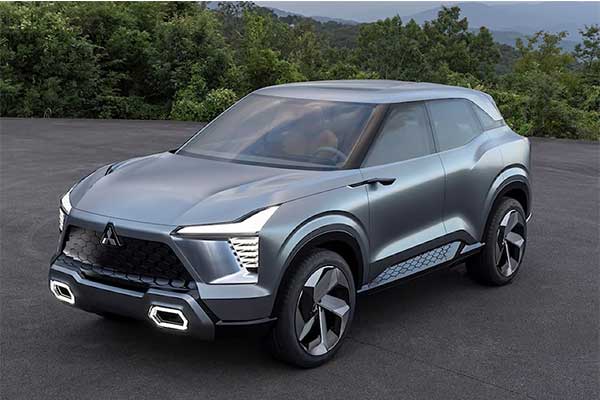 Mitsubishi has revealed the new XFC SUV concept, which is a preview of the carmaker’s future. Set to be showcased at the upcoming Vietnam Motor Show 2022, this new SUV will go on sale in the Vietnamese market first, followed by other Southeast Asian regions as well globally.

Marketing jargon aside, it has an all-Mitsubishi design as opposed to ASX’s obvious French DNA. It boasts L-shaped LED headlights with louver-like daytime running lights mounted below for a light signature repeated at the rear where the taillights have a similar appearance. Illuminated hexagonal shapes are located at both ends of the XFC Concept while the side profile shows cameras instead of conventional mirrors. In profile, it gets accentuated wheel arches and prominent rear haunches, and at the rear, gets distinct T-shaped tail-lamps giving the concept a visual sense of width.

As with the exterior, the interior appears to be very close to production status, setting aside the light-colored upholstery and the fancy textures. It sports a dual-screen digital cockpit, a three-spoke steering wheel with touch-sensitive buttons, a floating center console with a futuristic gearshift lever, hidden air vents, sporty seats, and a long sunroof. Mitsubishi says that the concept’s cabin has been designed keeping in mind good overall visibility and practicality, with a particular focus on rear seat space.

Flooding is an issue in the XFC’s home region, so Mitsubishi gave it good ground clearance and four drive modes. Drivers can choose between normal, wet, gravel, and mud modes, and Mitsubishi says it developed the new wet mode specifically with Southeast Asian countries in mind.

Mitsubishi didn’t provide any engine or transmission to the XFC concept so only when production versions surface we may have an idea. 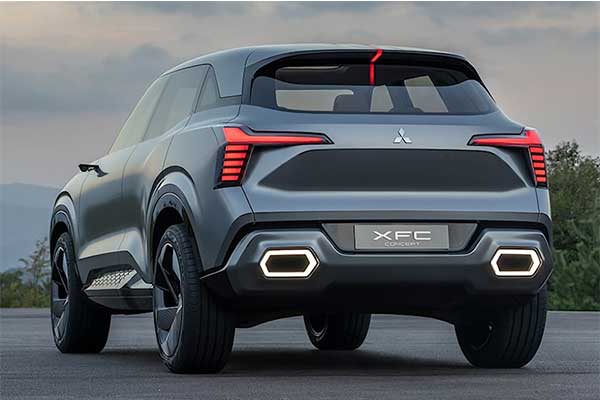 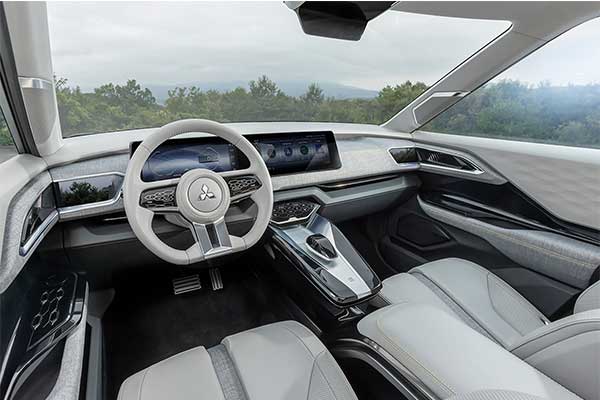 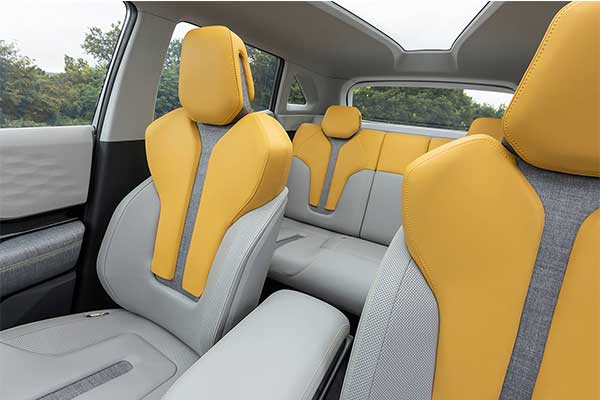 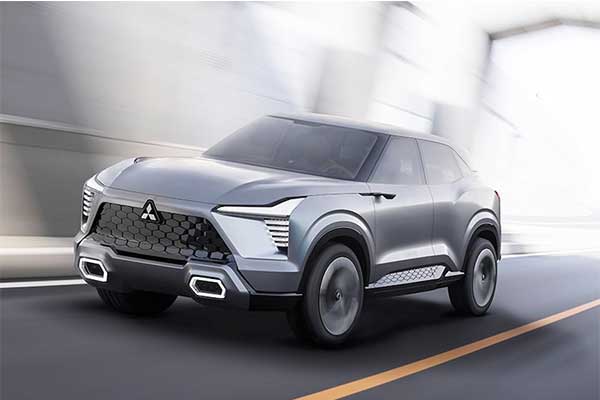