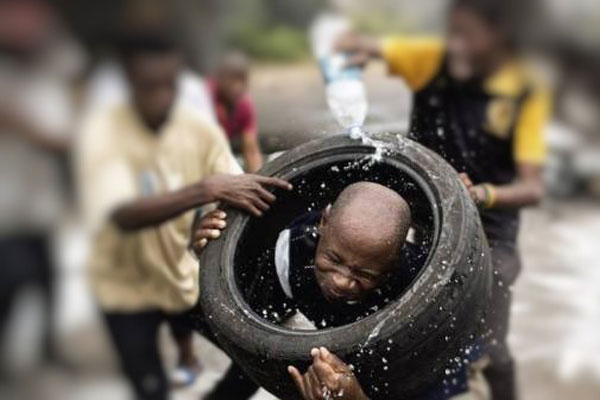 An enraged mob lynched a suspected robber in the Charanchi Local Government Area of Katsina State on Saturday.

The deceased, along with four other gang members, allegedly robbed Alhaji Usman Abdulmumini, a 52-year-old man, of his N2.6 million Honda automobile.

According to sources, the hoodlums attacked Abdulmumini when he was inspecting his farm in the state’s Kankia Local Government Area.

The cops got a distress call after the car was seized, according to reports.

The criminals attempted to reverse the car and speed away, according to state Police Public Relations Officer SP Gambo Isah, who corroborated the event.

An enraged mob was said to have apprehended the robbers and attacked them, killing one of them. 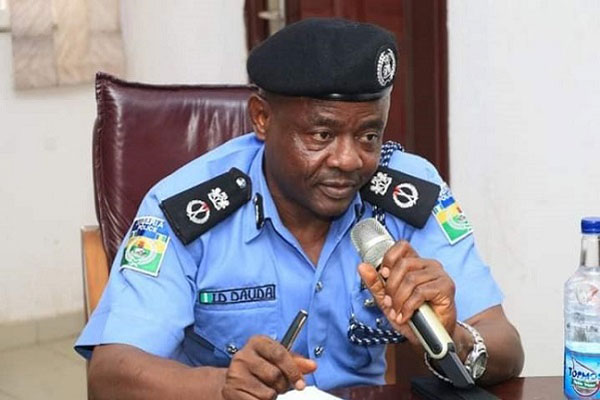 Isah said, “On Saturday, around 12 noon, a distress call was received that armed robbers numbering about five in a motor vehicle attacked one Alhaji Usman Abdulmumini, 52, while supervising work at his farm and snatched his Honda, valued at N2,600,000.

“On receipt of the report, the DPO, Charanchi, led a team of policemen and blocked the Katsina-Kano highway at Charanchi town. Consequently, the team successfully intercepted the stolen motor vehicle driven by one of the robbers, who tried to beat the police checkpoint and reversed, but was subsequently intercepted by some community members and beaten to death.

“In the course of searching the motor vehicle, one Makarov pistol with five rounds of 0.8mm ammunition was recovered in his possession.

“The command is making efforts with a view to arresting other members of the syndicate that escaped in the other vehicle.”

Driver Escapes From Burning Tesla By Kicking Out The Window