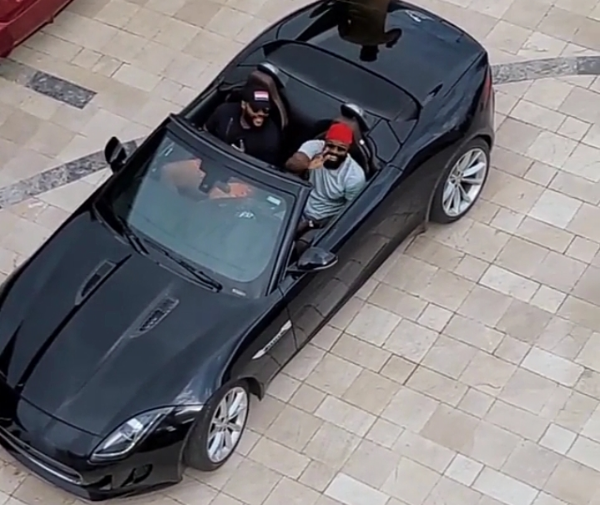 Obi Cubana said he came with a briefcase full of money to honour his late mother.

His visit comes days after Cubana gave his mother a befitting burial in a well attended ceremony in Oba, Anambra State. 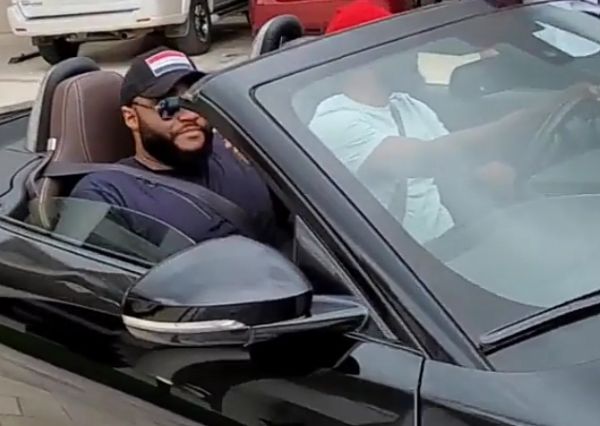 Film producer Charles Okpaleke has visited Obi Cubana’s mansion in Abuja to honour the business mogul’s mother who was recently given a befitting burial in a well attended ceremony in Oba, Anambra State.

A footage shared by Cubana shows the moment the award winning movie producer nicknamed “Charles Of Play” arrived in style at his residence in his open-topped Jaguar F-Type Coupe.

After an exchange of pleasantries, Charles went ahead to open his car boot to remove a silver briefcase, which he later pointed to Cubana. 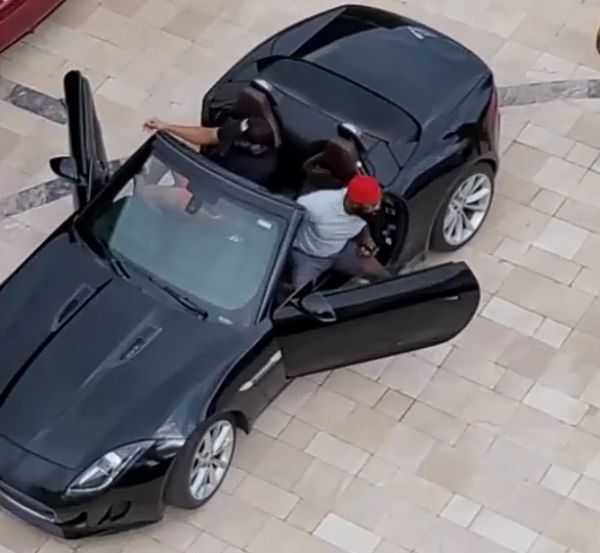 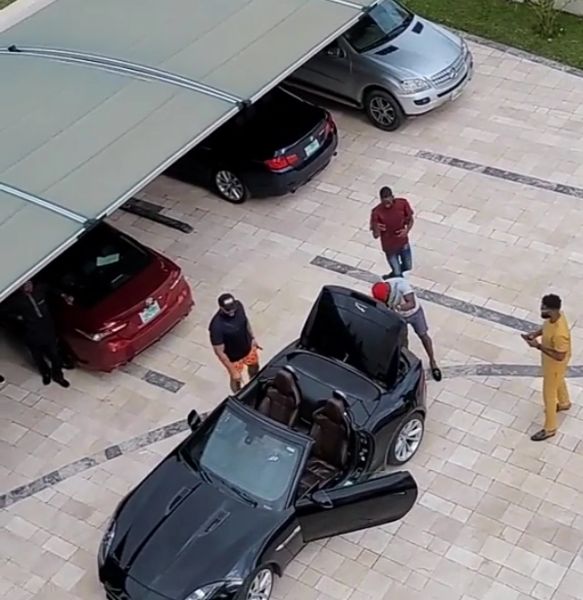 Cubana didn’t specify his relationship with his generous pal, but he said he came with a briefcase filled with cash to honour his late mother. 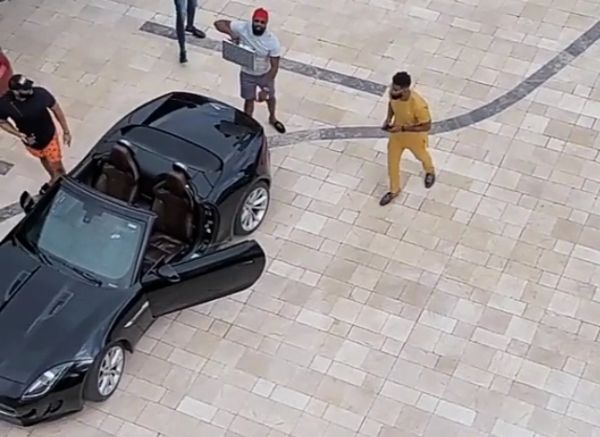 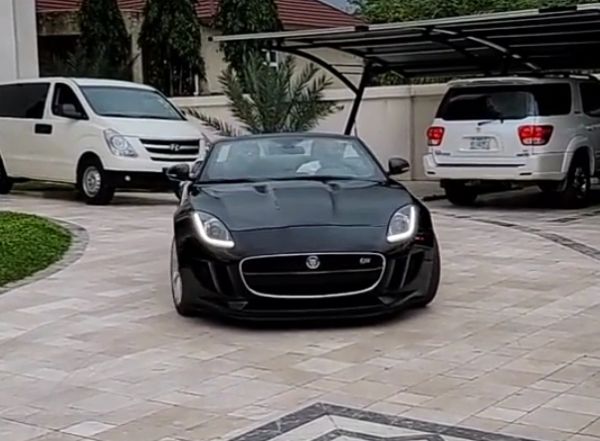 The event had many celebrities and politicians in attendance, including Cubana Chief Priest, Deputy Commissioner of Police, Davido, Jowizaza, veteran actor Kanayo O. Kanayo, just to mention but a few.