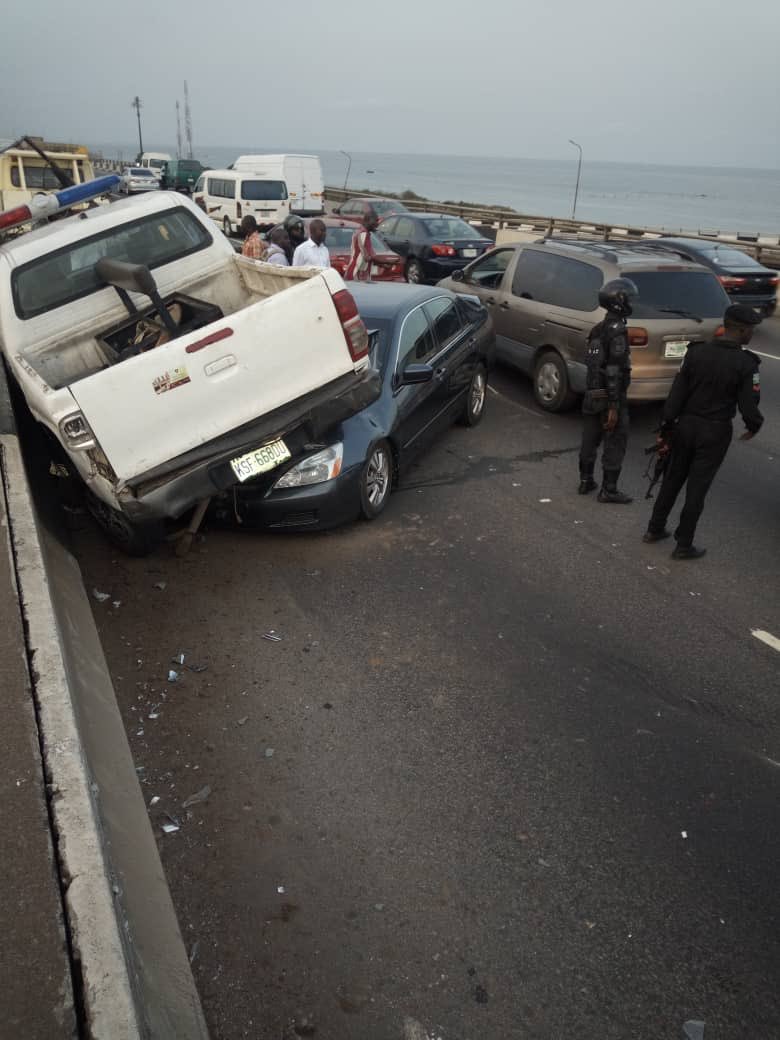 A multiple accident occurred on the Lagos Third Mainland Bridge around 6:50pm yesterday.

There were injured persons as a result of the accident and were all rushed to the hospital for immediate treatment.Lastma made frantic efforts to clear up the damaged vehicles in order to avoid road lock-down.

The driver of the Rapid Response Squad on patrol was affected by the accident. A vehicle ran into an RRS patrol car at the scene of the accident on 3rd mainland bridge. The driver hit his chest on the steering. 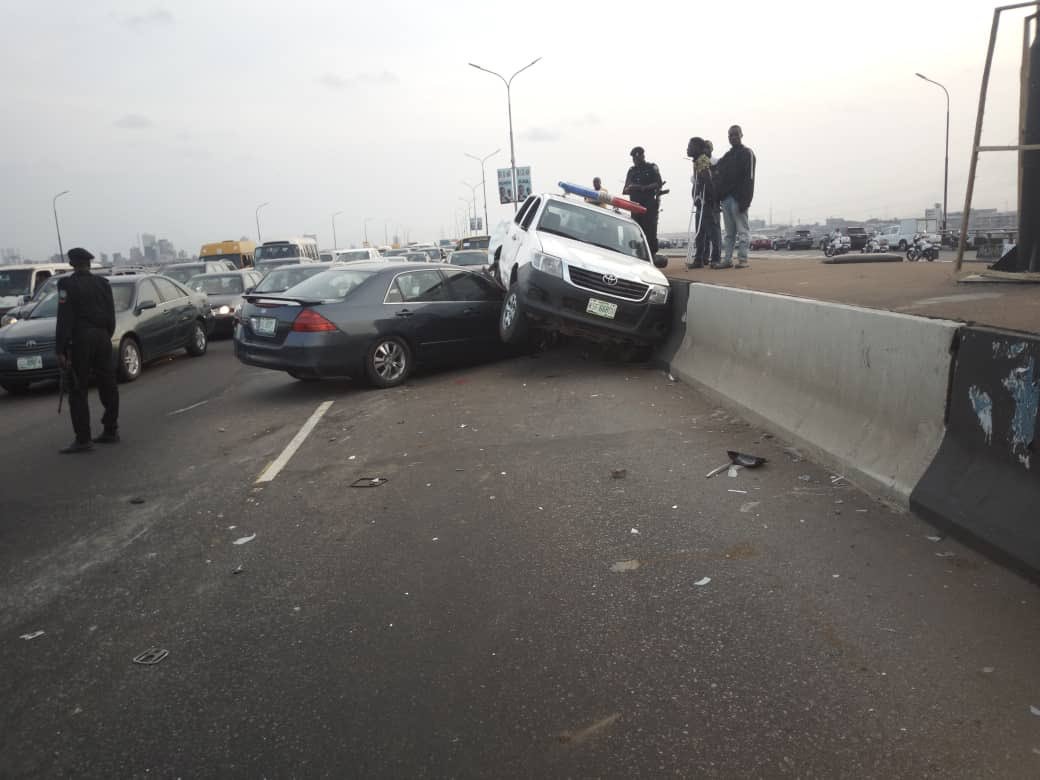 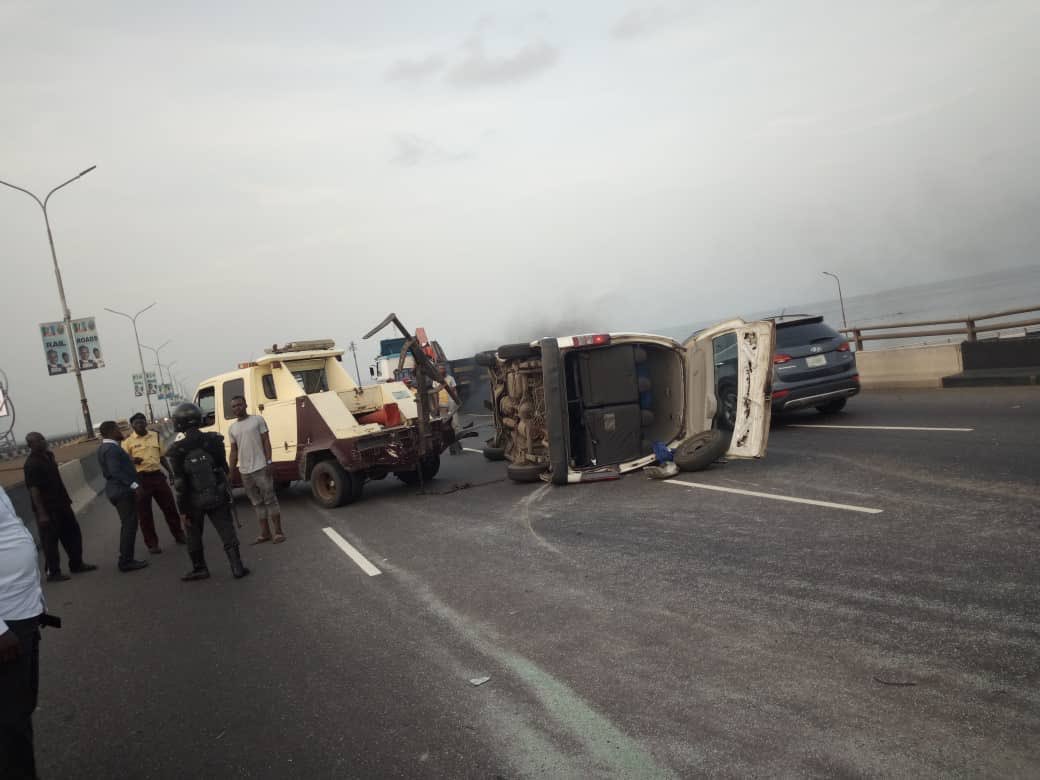 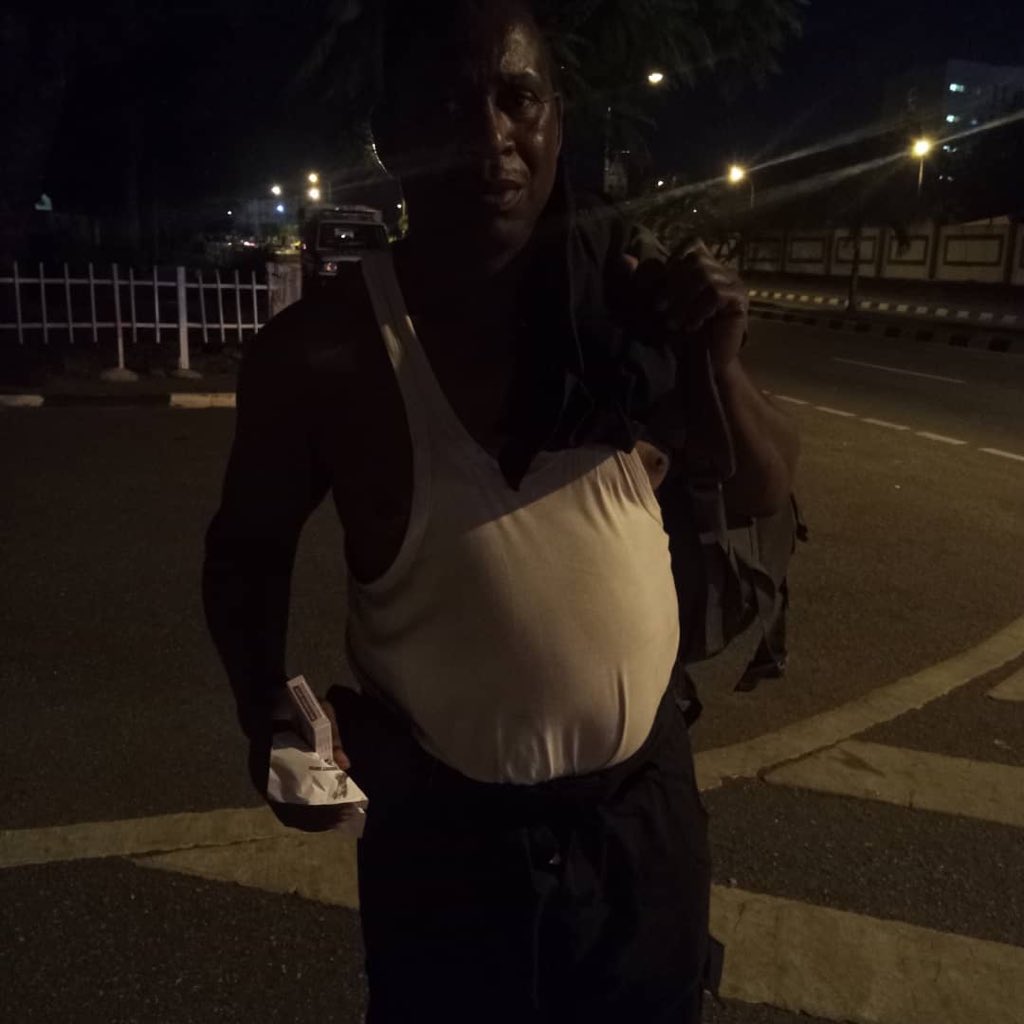 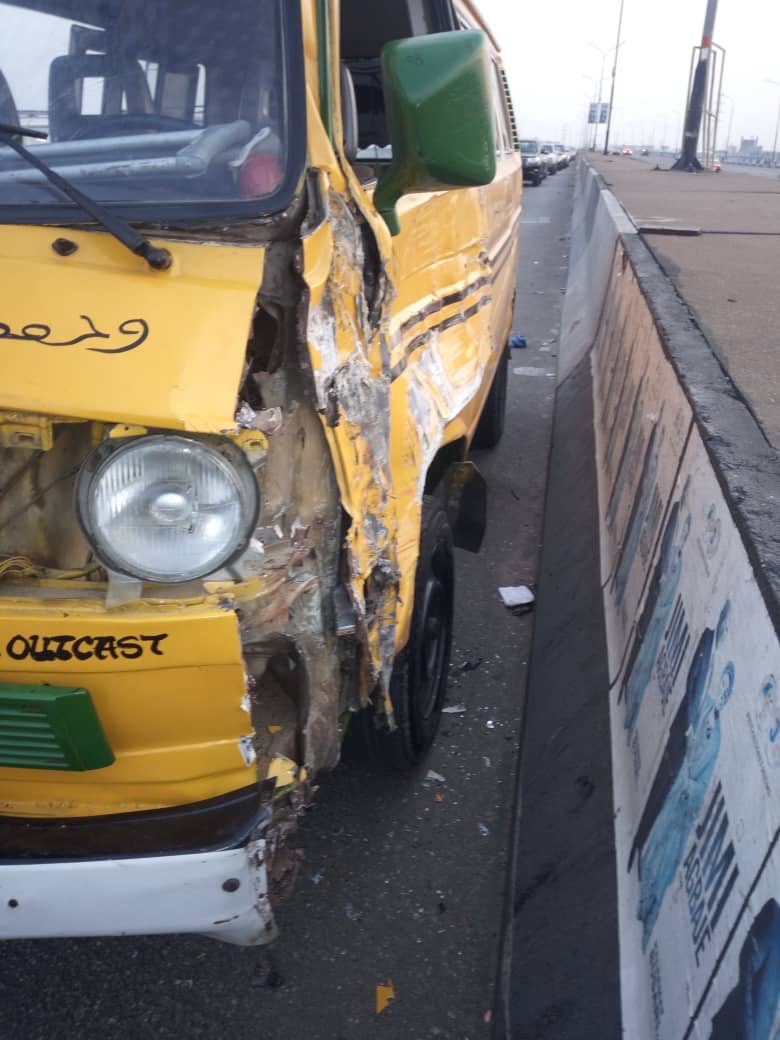