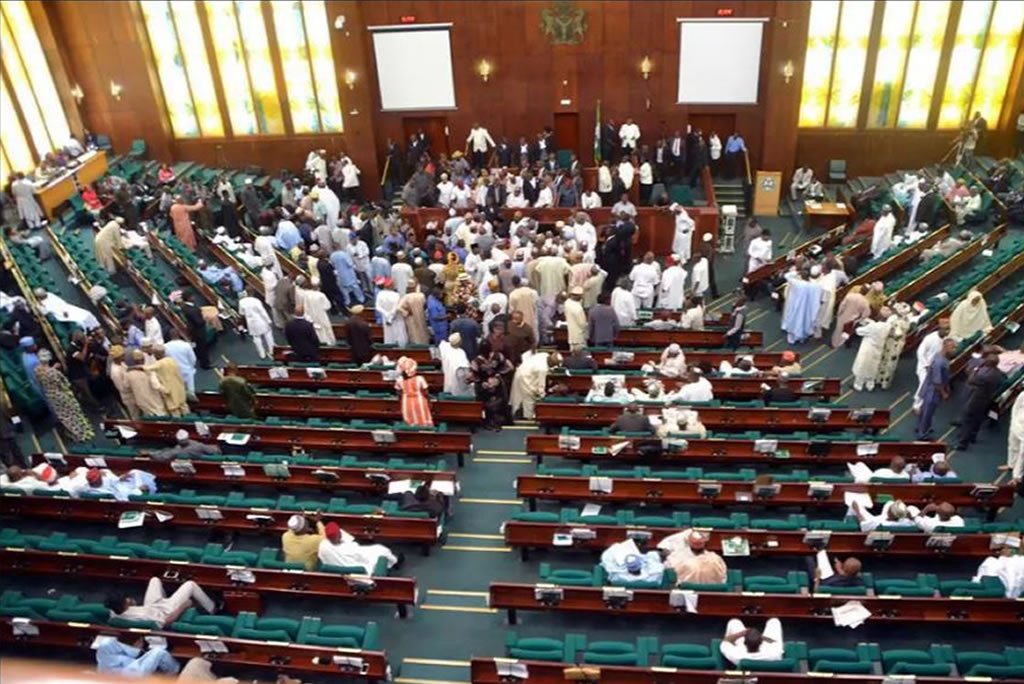 National Assembly members are going ahead with the buying of exotic cars for themselves despite earlier complaints from Nigerians about the expense.

A source in the National Assembly confirms that an auto company has begun to deliver the exotic cars the lawmakers ordered in batches.

Amid the hard-biting recession, the National Assembly has paid a whopping N3.6billion for 360 cars which members of the House of Representatives have now begun to take delivery of, The Punch reports.

Its investigations reveal that the cars have begun arriving with 28 units of the Peugeot 508 series already delivered to lawmakers in Abuja as sat Sunday, November 13.

The Punch quoted a National Assembly top aide as saying on Sunday that the arrangement with the car company was that it would supply the vehicles in batches because of the huge number of members involved. “Fifty cars will be supplied in the first batch; 28 have already been delivered. That was last week.

“Twenty-two more in the first batch are expected to be delivered this week,” the source stated.

The original plan was to start the delivery of the cars last June, but the delay in the passage of the 2016 budget stalled it, The Punch gathered. “The House was not sure of the provisions in the budget owing to the general drop in the revenue available to the Federal Government this year.

“So, they delayed it till the budget was passed before they continued with the procurement processing,” the source said. The lawmakers agreed with the auto company to spread the payment of the N3.6bn across 24 months or “two years’ budget.” Meanwhile, Kano lawmaker Abdulmumin Jibrin has told President Muhammadu Buhari to quickly step into the issue of the budget padding scandal in the National Assembly or Nigeria will be doomed. Jibrin made this statement on his verified twitter handle late on Friday, November 11 even as he revealed that he has written a letter to the president to that effect.