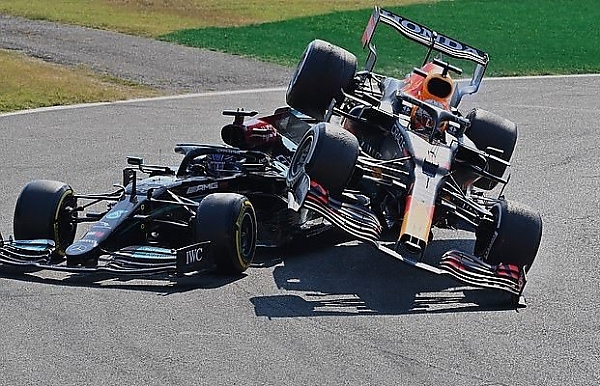 Verstappen ranked 3rd on this alternative podium after finishing with three retirements at Baku, Silverstone and Monza. 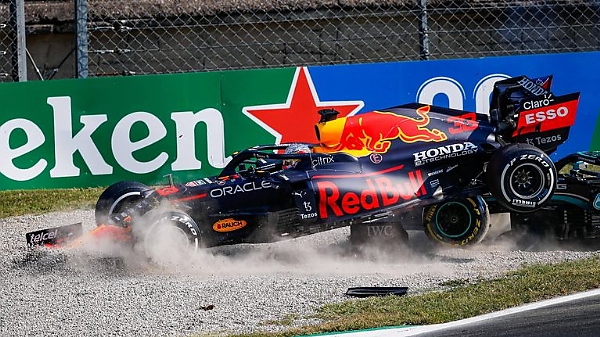 Drivers’ champion Verstappen ranked third on this alternative podium after finishing a dramatic season with three retirements at Baku, Silverstone and Monza. 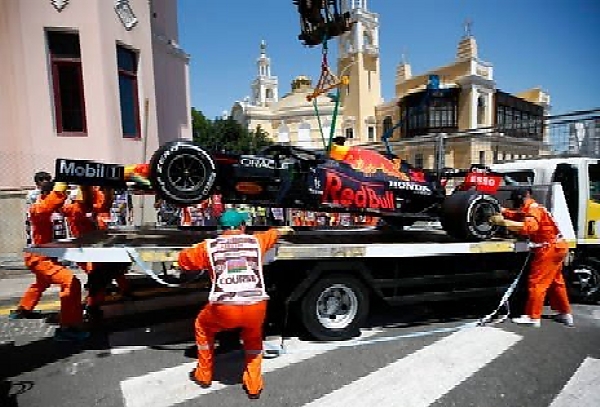 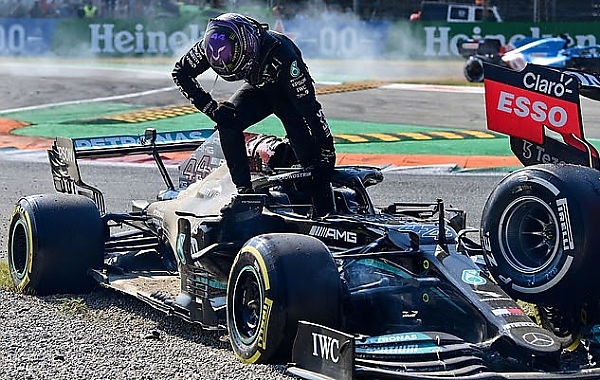 In comparison, his rival and seven-time world champion Hamilton’s suffered a total damage worth £1.05m, to place him 13th overall.

Hamilton’s only DNF (Did Not Finish) came as a result of Verstappen’s car going over the top of his at Monza, ending both of their races.

Damages to parts such as front wings, tyres and barge boards – which regularly suffer from wear and tear, and have to be replaced – and crashes, usually cost the affected teams millions. 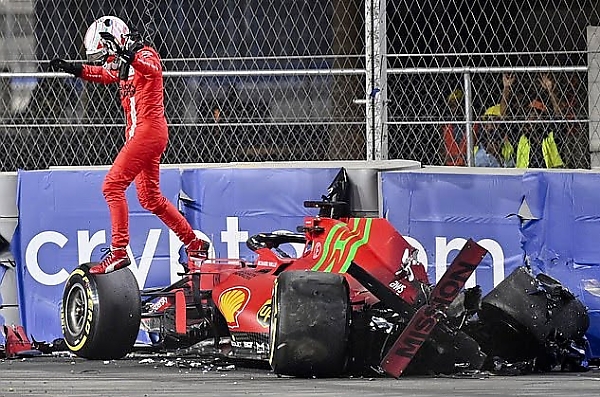 Question Of The Day : Which Is Your Favorite, Lamborghini Huracan (L) Or Aventador (R)?