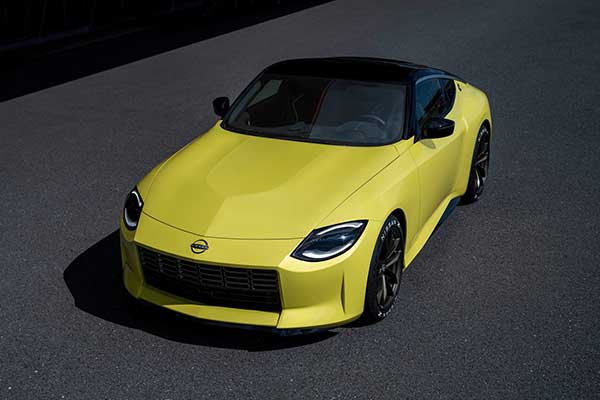 We previewed the upcoming Nissan 400Z some months ago and Nissan launched a production-ready Z Proto sports car a month back. Now Nissan has confirmed that the Z Proto (photo above) will definitely be identical to the next 400Z sports car. This information was shared by Production Chief Hiroshi Tamura. He said in a statement that the 400Z will “come out in this form.”

While some things could change, the Z Proto was well received thanks to its retro-inspired design. The design which incorporated cues from the original Z as well as the 300ZX. The most controversial element was the rectangular air intake and hopefully, that gives way to something more attractive.

While Nissan didn’t give a release date for the 400Z, but it is expected to come with a twin-turbo V6 engine. The engine like the name will most likely produce 400hp and 350lb⋅ft with probably a 3.0-litre displacement. This engine variant was 1st seen in the Infiniti Q60 Red Sport 400. A 6-speed manual transmission will be available in addition to an automatic transmission.

Nissan plans to take on the Toyota Supra and promises that the next 400Z will be affordable as Tamura reportedly said the next-generation Z will have a “buyable price.” 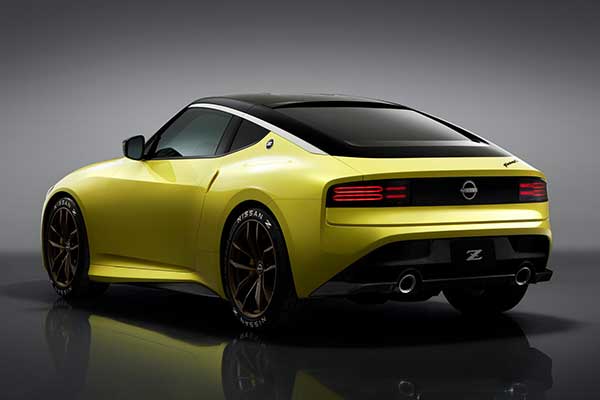 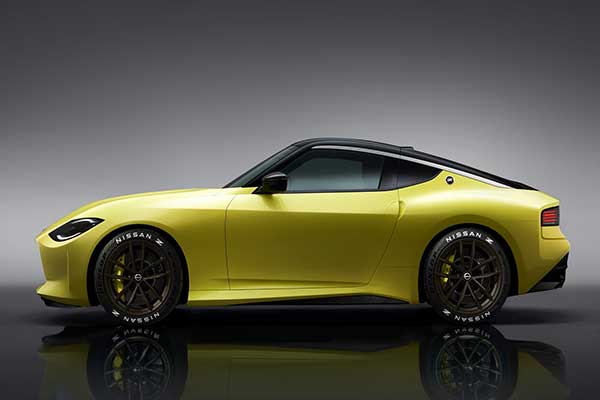 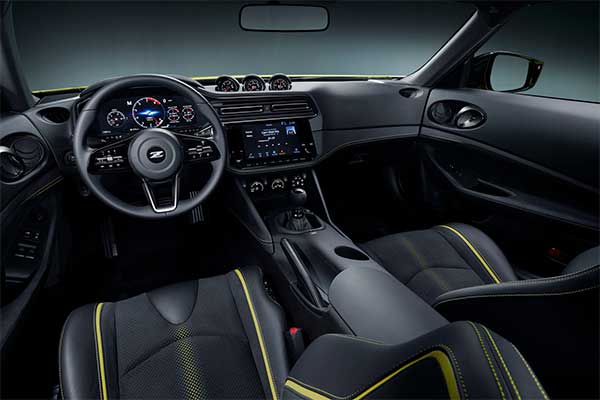 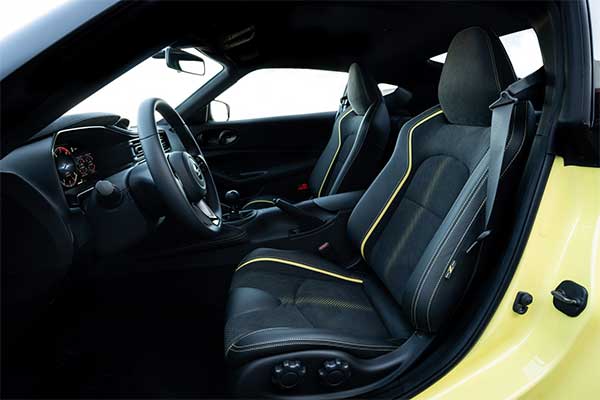 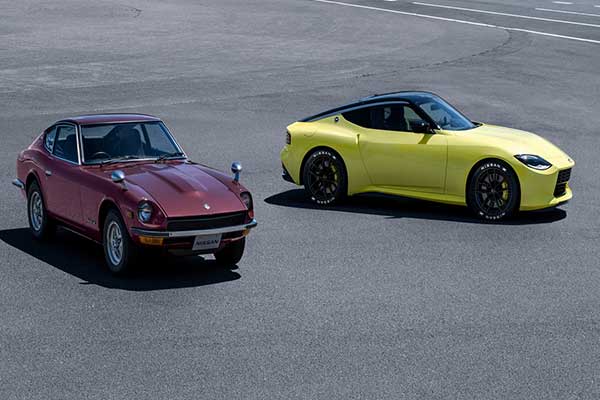