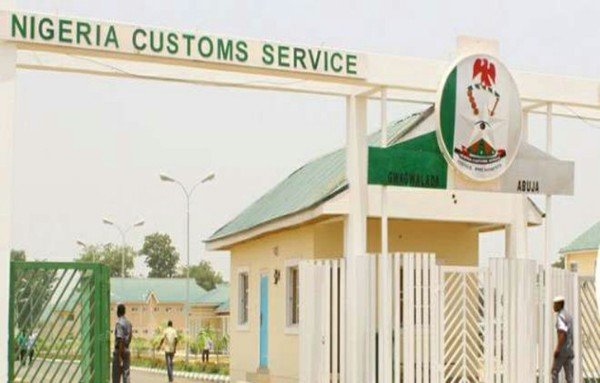 The Federal Operation Unit, FOU, Zone ‘C’ of the Nigeria Customs Service in Imo State says it has intercepted and seized 11 exotic cars with Duty Paid Value (DPV) of about N227m between January and March 2019.

The Customs Area Controller, Comptroller Kayode Olusemire, while breaking it down at Customs Warehouse at Aduwawa, Benin City, Edo State on Friday, stated that the:

The Customs Area Controller further stated that the seizures were made around the Benin area by the intelligent customs operatives of the command. 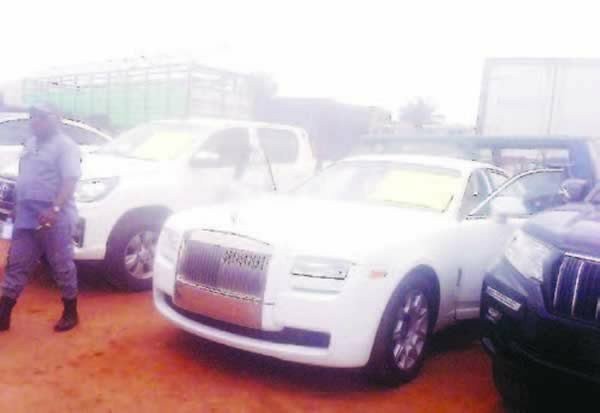 He regretted that in spite of the campaigns by the Nigeria Customs Service on television and radio stations, smugglers were still willing to continue to destroy the economy of the nation through their illicit business.

The Customs boss also noted that cars were not contraband goods but frowned on the attitude of wealthy Nigerians who tried to bring such expensive vehicles into the country without paying any duty on them.

“I, therefore, appeal to Nigerians to desist from buying and smuggling in such exotic cars that run into millions of naira without paying the commensurate duty on them”

The 6 Most Popular And Major Bus Stops In Enugu