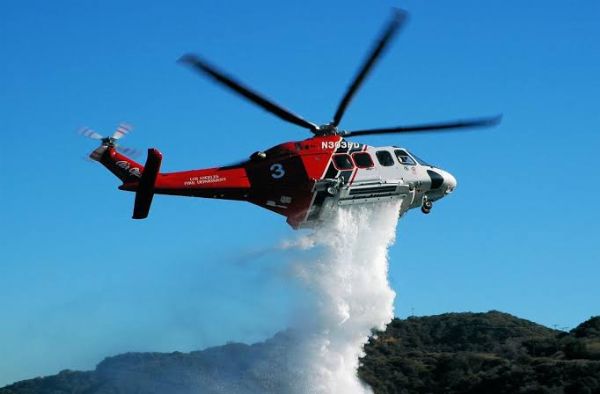 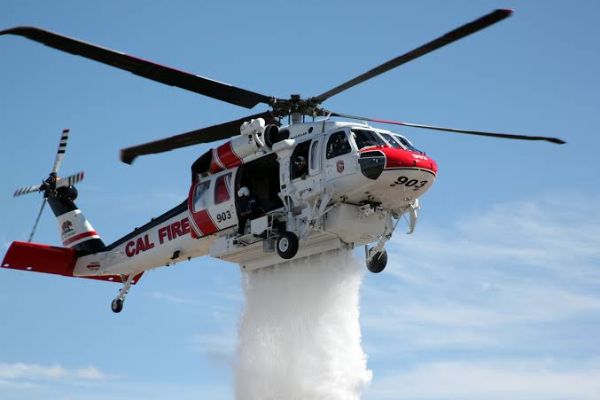 The Nigeria Fire Service is set to acquire firefighting helicopters in a bid to better handle the growing challenge of fire outbreak in the country.

Ibrahim added that members of the service will travel to Belarus in March to engage the manufacturers of firefighting helicopters.

“We are leaving the country on March 5 to Belarus to engage the manufacturers on procurement of this helicopter,” 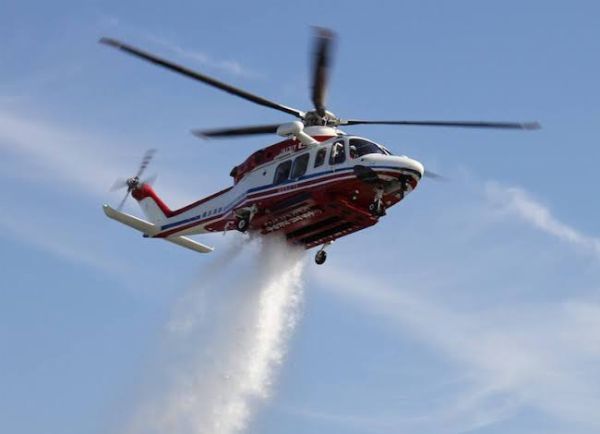 Ibrahim said that the team would also discuss the possibility of adding a new hydronic platforms to the recently acquired one designed fighting fire in high-rise buildings.

“We have taken delivery of one hydronic truck which can extend to 18 floors.

“Our special crew for the truck are presently undergoing training to master the operation because it is purely hydronic.