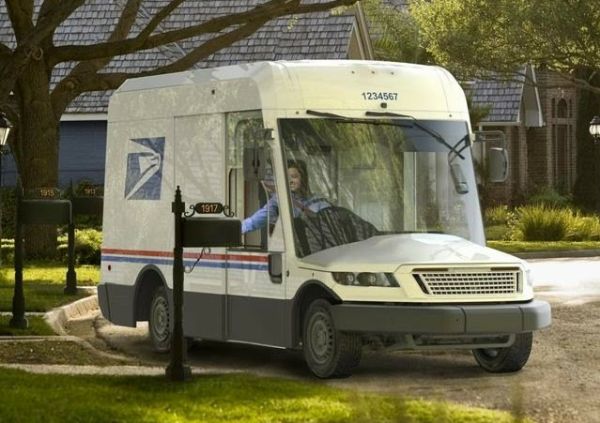 The US Postal Service fleet has more than 230,000 vehicles in every class.

The U.S. Postal Service (USPS) has awarded a multi-billion dollar, 10-year contract to Oshkosh Defense to manufacture a new generation of U.S.-built postal delivery vans that will drive the most dramatic modernization of the USPS fleet in three decades.

Under the contract’s initial $482 million investment, Oshkosh Defense will finalize the production design of the Next Generation Delivery Vehicle (NGDV).

Oshkosh will assemble 50,000 to 165,000 of these purpose-built, right-hand-drive vehicles for mail and package delivery over 10 years.

The first Next Generation Delivery Vehicle (NGDVs) are estimated to appear on carrier routes in 2023. They will be equipped with either fuel-efficient internal combustion engines or battery electric powertrains. 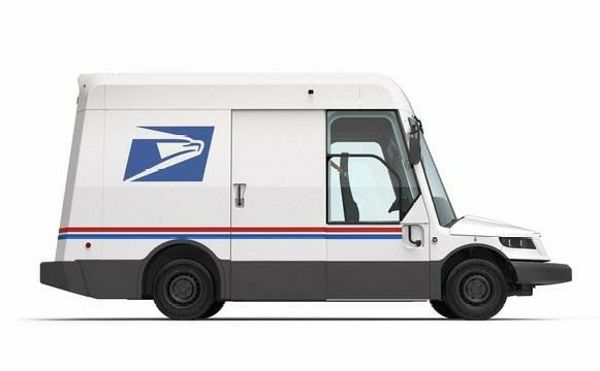 Features on the NGDV vehicles will include A.C and heating, as well as advanced vehicle technology like 360-degree cameras; advanced braking and traction control, as well as air bags.

Others are a front- and rear-collision avoidance system that includes visual, audio warning, and automatic braking.

The contract is the first part of a multi-billion-dollar 10-year effort to replace the Postal Service’s delivery vehicle fleet, one of the world’s largest.

The US Postal Service (USPS) fleet has more than 230,000 delivery vans in every class, including both purpose-built and commercial-off-the-shelf (COTS) vehicles.

Approximately 190,000 deliver mail six, and often seven days a week in every U.S. community. The NGDV, along with other COTS vehicles, will replace and expand the current delivery fleet. These includes many vehicles that have been in service for 30 years.