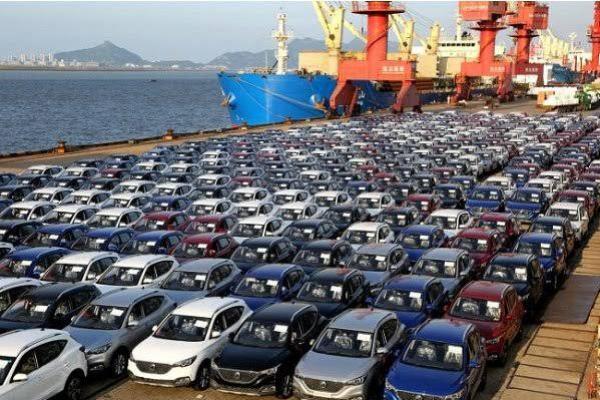 A majority of vehicles imported into Nigeria were stolen. This revelation was made by Minister of Finance, Budget and National Planning, Mrs Zainab Ahmed.

She made this known on Thursday, while delivering a keynote address at the zonal sensitisation seminar on the National Vehicle Registry (VREG) policy in Abuja.

“A case study also revealed that between October 2018 to September 2019 the country recorded over N1.8 trillion value of used vehicle importation. 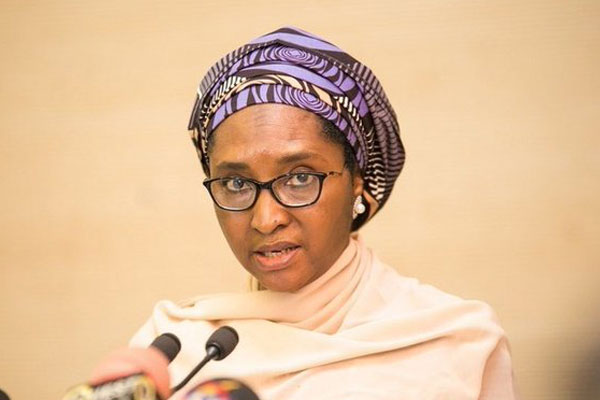 “It was further revealed that Nigeria was the hub of stolen vehicles as Vehicle Identification Number (VIN) of vehicles in the country were usually unregistered. Consequently, vehicles within the shores of Nigeria cannot be traced.”

She said the ministry conceived VREG to further shore up government’s revenues, adding that it is a means to leveraging technology infrastructure to maximise revenue generation for Nigeria, as well as to enhance national security such as curtailing kidnapping, identification of vehicles used in crime perpetration and terrorism.

She said VREG, as a national repository of vehicular information, seeks to provide a singular platform through which all relevant agencies shall reference vehicular data with a view to ascertaining ownership and value information, capturing vehicular exchanges and utilising the VIN of all vehicles in Nigeria.

“Additional value is also accruable to federal, state governments and related agencies via this policy,” she stated.

See Incredible Features That Will Come In 2022 Toyota Tundra