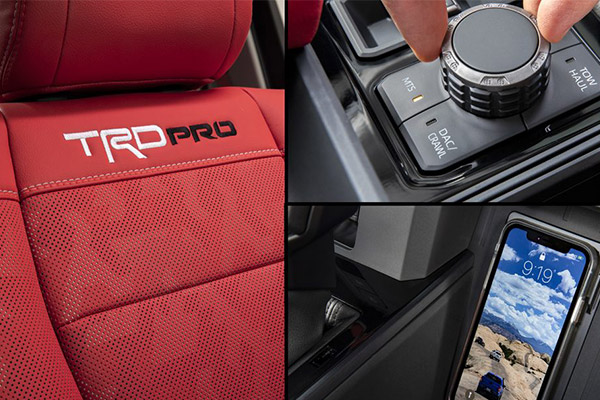 Here are some of the incredible features that will come in the nex-generation 2022 Toyota Tundra Pickup Truck. 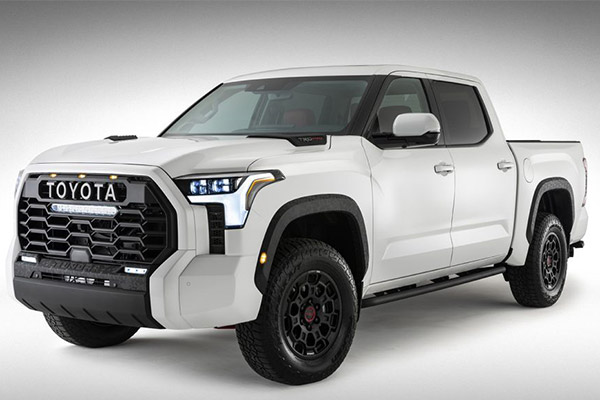 The recently showcased 2022 Toyota Tundra Pickup Truck promises to have mouth-watering features that automobile enthusiasts would not want to pass by except they explore them.

One option consumers will have is the red fabric, appearing to be perforated leather that will come with the TRD Pro trim. The new rig also offers a wireless phone charger, which is arranged vertically next to the gear shifter on the passenger side. One can also expect a panoramic sunroof. 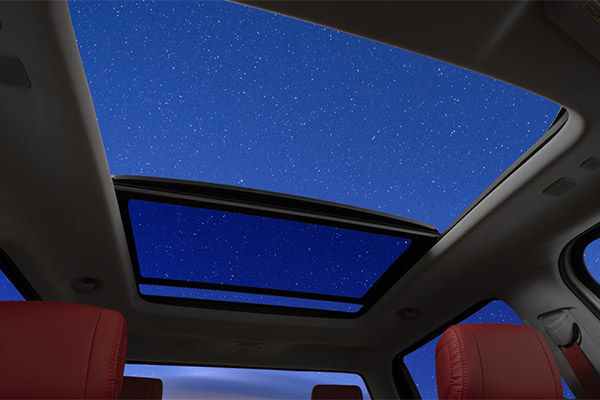 The panoramic sunroof is a significant upgrade over their previous models. It’ll come with an available all-glass roof, which complements their solid glass rear window that no other brand currently has. By offering the electric rear window and their new sunroof, it’ll provide Tundra owners with an almost open-top feel when the sunroof is in the open position. This is unique and will be nice for a weekend cruise.

The most interesting tidbit of all is the nicely detailed knob that surrounds the button. It shows off the Downhill Assist Control, Crawl Control, Multi-Terrain Select, Tow/Haul, and driving modes, which are all features Toyota currently offers. It shouldn’t come as too much of a surprise because we’ll find them in the latest TRD Pro. The gauge cluster appears as though it’ll only be partially digital.

The current infotainment center is an area Toyota consumers have complained about for years. Well, Toyota has listened, and from what has been seen in the teaser photo, the new Infotainment center will offer a large, landscape-orientation display. The other detail that stands out is the red stripe stitched into the truck’s steering wheel. 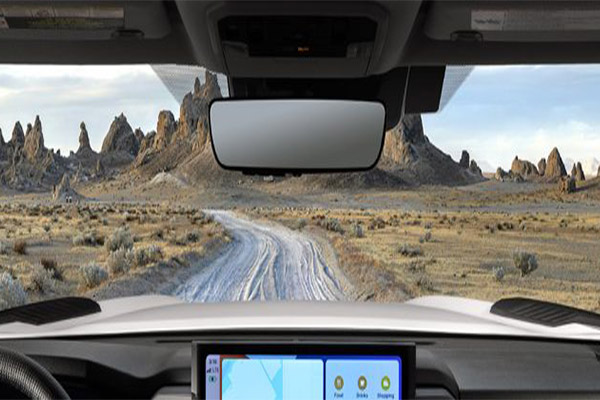 Toyota’s National Dealer Advisory Council Chairman Robby Findlay is confident about the new truck and has gone as far as saying the 2022 Tundra will be best in class, and that they’re going to have a world beater that will go toe-to-toe with domestic trucks. It’s the most exciting thing they’ve seen in the last five years. 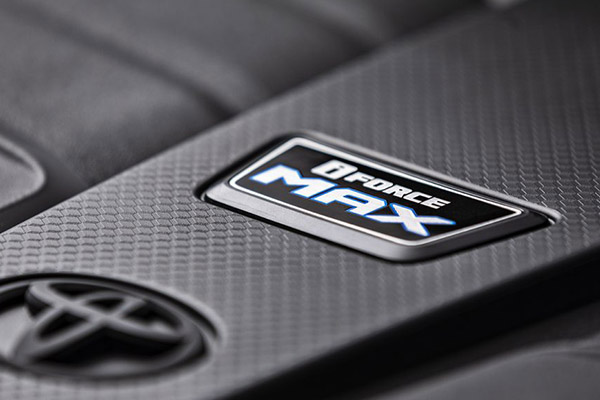 The slow burn has sure been exciting, in a torturous type of way. Now, we’ve seen the exterior and pieces of the interior, so what kind of powerhouse will it have? Rumors swirled a few months back about Toyota’s twin-turbo V8 patent application and how it could be an option on the truck, which still isn’t too far-fetched.

Many admit they’d purchase the new Tundra if it was the only V8 option on the market because other companies are turning to smaller combustion engines.

It’s hard to dispute what Toyota trucks have meant to the industry, considering the Tacoma is to mid-size trucks as the F-150 is to full-size, and a revamp of the Tundra will be some healthy competition for the big three.

Ford, Dodge, and Chevrolet have all undergone significant overhauls since the Tundra’s debut, while the Tundra has largely stayed the same since its debut in 2007, so the 2022 Tundra will have to blow it out of the water to step up.

Nigeria Is A Hub For Stolen Cars, Federal Government Declares