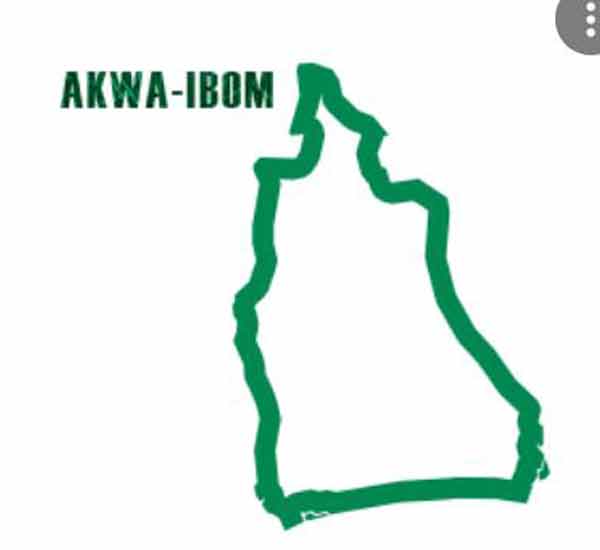 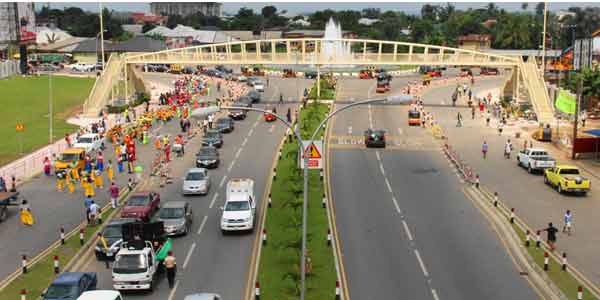 Akwa Ibom is one of Nigeria’s 36 states, with a population of over five million people in 2016. The state was created on September 23,1987, by Ibrahim Babangida from the former Cross River State and is currently the highest oil- and gas-producing state in the country. 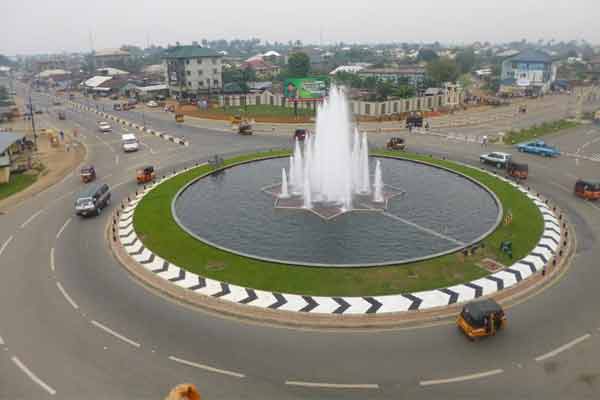 Several police stations have been burnt, with vehicles and other assets lost in the attacks, and Esssien Udim LGA recorded higher incident reports of co-ordinated attacks on GSF.

A drilled journey management plan could help keep travel risk at manageable levels. A quick check with a local resource, at least 24hrs before a planned trip is advised.

Brabus Has Placed A Huge Wing On A G-Wagon (PHOTOS)