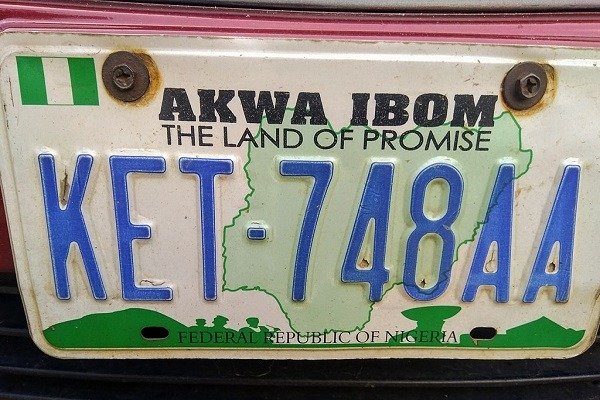 In our previous posts, we talked about Lagos State, Anambra, Imo, Abia, Ondo, Katsina, and Enugu State plate number codes and what they mean. This time around, we would reveal the meaning of the codes on Akwa Ibom State Plate Numbers.

The first three letters you see on any plate number indicates the Local Government area of registration for the vehicle.

Below are the Akwa Ibom state plate number codes and what they mean.

Akwa Ibom State is the first state in Africa to have a State Government-owned Airline. The state is also the highest oil and gas producing state and the eighth-largest Nigerian state by GDP (US$11,179 million).

Did we miss any of the Akwa Ibom state plate number codes? Kindly let us know using the comment section.

Kwara State Plate Number Codes And What They Mean

Morocco Is The Only African Country That Boasts The ₦5.7 billion MQ-9 Reaper Drone That Killed Iranian Gen. Soleimani