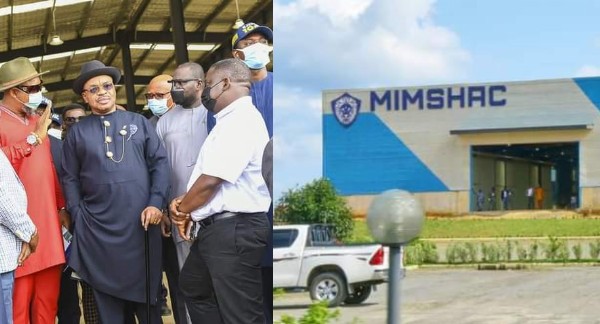 Akwa Ibom State-owned MIMSHAC-MERKAVIM assembly plant is 90% completed, to be commissioned in May 2022.

When completed, Akwa Ibom’s MIMSHAC-MERKAVIM Automobile Plant will be the largest vehicle assembling plant in the country. 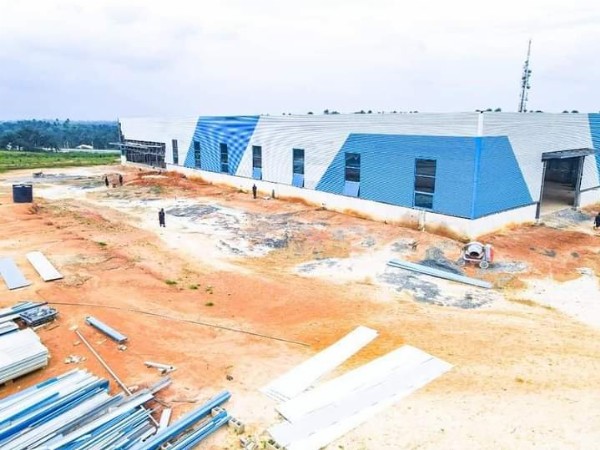 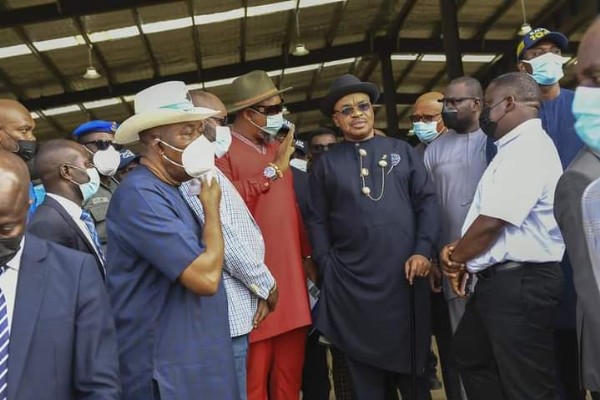 Akwa Ibom State-owned MIMSHAC-MERKAVIM Automobile Plant in Ikot Ukap, Itu local government area is gearing towards kick-starting operations within the first half of next year.

Governor Emmanuel Udom of Akwa Ibom is determined to ensure that the factory commences operations by May 29,2021. The automobile plant, which is 90 percent completed, was one of the pioneer industries that the governor flagged off in 2015. 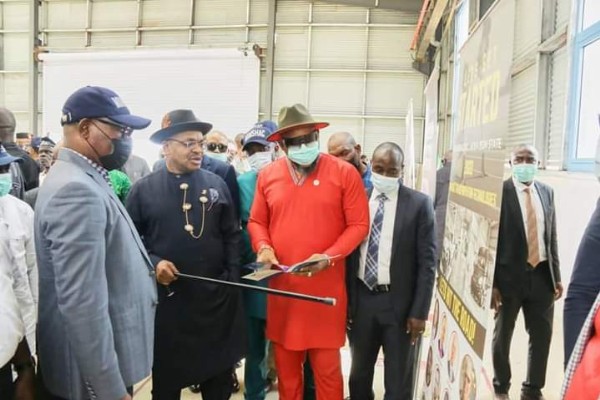 Governor Emmanuel Udom accompanied by some members of his executive council, visited the vehicle Assembly Plant at Ikot Ukap, Itu Local Government Area, where he extracted commitment from the top Management of the Company handling the project, Mimshac Transportation Technologies, that the project will be completed in six months.

The Akwa Ibom State Commissioner for Economic Development and Ibom Deep Seaport, Mr. Akan Okon, who spoke to journalists following the Governor’s visit, assured that arrangement was underway for not less than twenty youths from the state to embark on training in Israel for technology transfer. 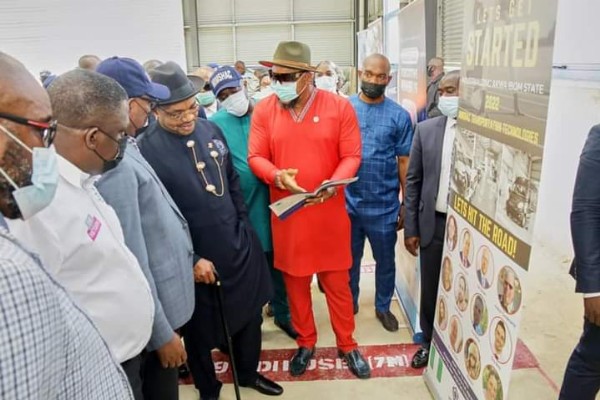 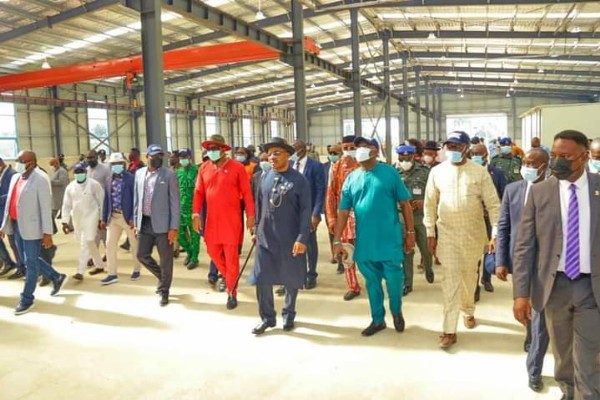 The training of the student sent abroad will last for 6 weeks and they students would become experts in automobile assembling. 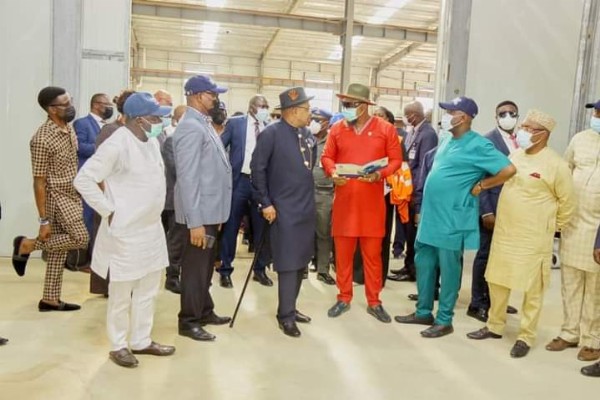 The Commissioner added that the project, when completed will draw a lot of economic developments to the state, in terms of job creation and revenue generation.

“The whole gamut of economic activities associated with such industry will be experienced in the state.’

The Managing Director, Valentino Okorie, explained that his company is waiting to take delivery of Complete Knock Down (CKD) and Semi Knock Down (SKD) components to facilitate the take off of the factory. 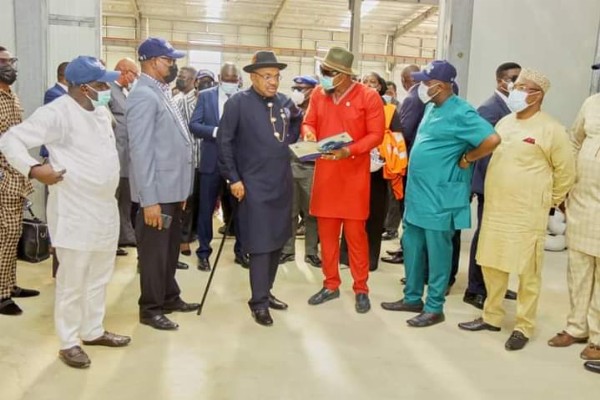 The Managing Director of the company, Engr. Valentino Okorie assured that the last set of components for the factory will arrived before December, assuring that it will be the largest vehicle assembling plant in the country.

“The facility is at 90% completion, and it is the first car assembling plant in the South South region of Nigeria. 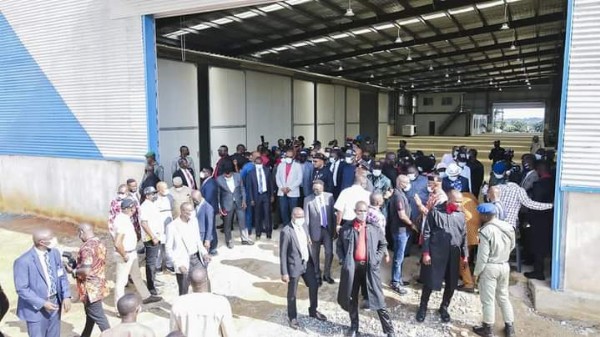 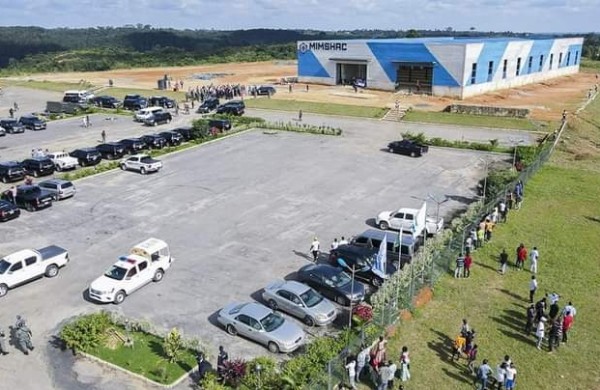 “Very soon, over 3000 direct staff would be employed and 25 sent abroad for a 6 weeks training in automobile assembling.