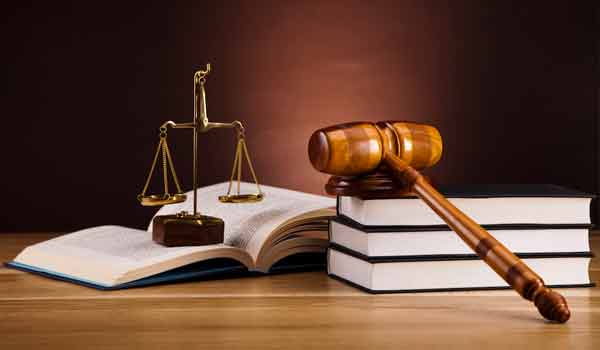 A Zuba Upper Area Court in Abuja on Tuesday sentenced a 20-year-old man, Kabiru  Aliyu, to 24 months imprisonment for stealing and stabbing a commercial motorcyclist with a knife.

Aliyu, who resides at Angwa Hausawa Jiwa, Abuja, had  pleaded guilty to a two-count charge of causing grievous hurt and theft.

He begged the court for leniency.

The Judge, Mr Gambo Garba, however, gave Abubakar an option of N50,000 fine, and warned him to desist from committing crime.

Garba said that the punishment would have been stiffer if Abubakar did not save the court the pains of protracted prosecution, by admitting guilt.

Prosecution counsel, Mr Chinedu Ogada, had told the court that the case was reported on June 6 at the Gwagwa Police Station, Abuja.

Ogada said that the case was reported by Mr Gahuzu Auwal of Angwan Hausawa Jiwa, Abuja.

He said that on that day, at about 5.00 p.m., the complainant’s brother, Abdullahi Haruna, a commercial motorcyclist, carried the convict from Jiwa Village to Bassa Jiwa, Abuja.

He told the court that when they got to a narrow path, the convict accosted the complainant’s brother violently with a stick and a knife.

He said that the convict, without provocation, used the stick and hit the motorcyclist on the head and also stabbed him on the neck with knife.

Ogada added that the convict  dispossessed the motorcyclist of his motorcycle and absconded.

He said that the victim, who was in pains, raised an alarm which attracted people, leading to the arrest of  the convict.

Ogada said that the police recovered the motorcycle  from him.

He said that the motorcyclist sustained serious injuries on the head and neck and was rushed to the Suleman Hospital Jiwa for treatment.

The prosecutor said that the offence contravened the provisions of Sections 247 and 287 of the Penal Code.