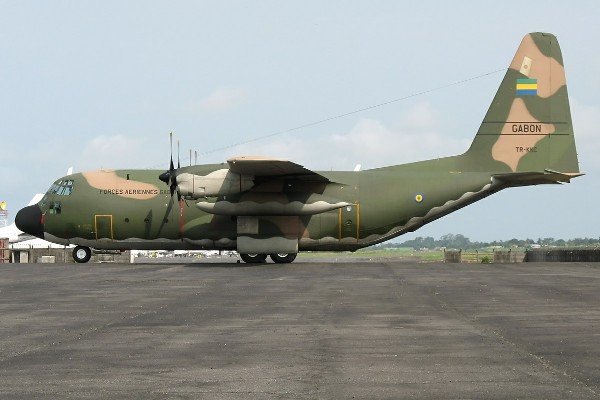 According to reports by The Cable, an Airforce officer was accidentally killed by the rotor of a helicopter. The tragic incident occurred at around 4pm on Saturday, April 6 2019.

According to the report, the aircraft was said to have developed a fault.

The deceased, who was the co-pilot, had gone to the pick his bags and on his way back, he passed through the side of the rotor which was functioning.

“Immediately his head was chopped off,” the source said.

“The aircraft has been recovered and taken back to the air base. No damage was found the on tail rotor,” the source said.

May his soul rest in peace and may God give his family the fortitude to bear the loss.

Toyota To Share Its Patented Hybrid Car Tech With Other Automakers