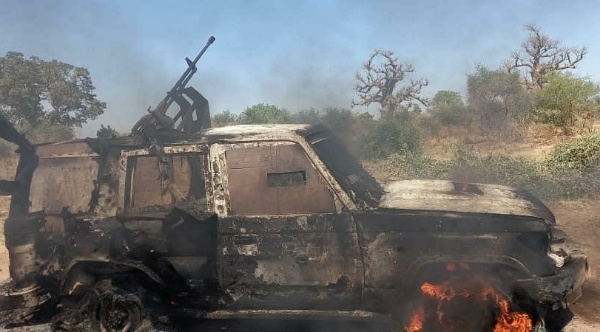 Troops of the newly launched Operation Tura Takaibango have successfully thwarted Boko Haram’s attack on their location at the outskirts of Marte in Marte local government area of Borno state, killing dozens of insurgents.

This was disclosed in a statement released on Saturday in Abuja by the acting Director, Defence Media Operations, Brig.-Gen. Benard Onyeuko. 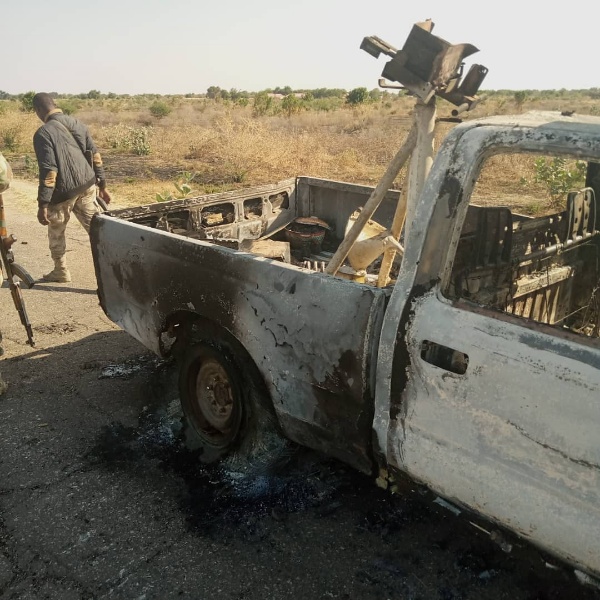 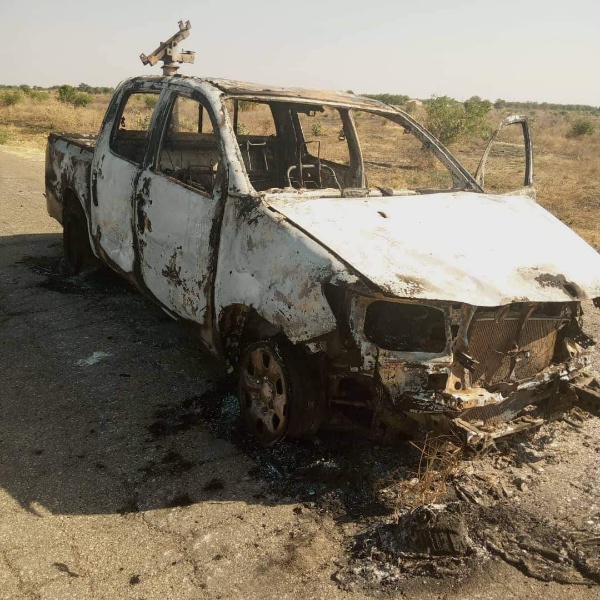 According to Onyeuko, seven (7) of the Boko Haram terrorists’ gun trucks were effectively destroyed during the joint operation with Air Task Force Operation Lafiya Dole

He said the gallant troops, based on reliable information about the attack, had tactically awaited the arrival of the terrorists before they opened fire. 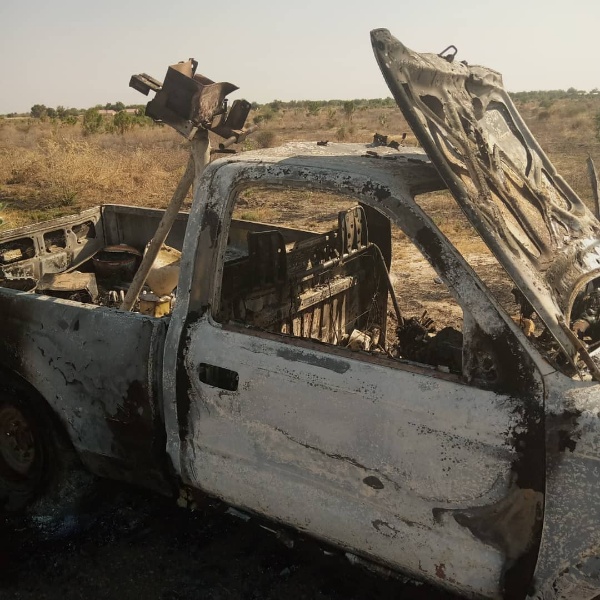 Onyeuko added that the troops are in pursuit of the fleeing terrorists.

“The troops are still engaged in pursuit of the fleeing terrorists for further exploitation.

“Further details of interest to members of the public will be communicated later,”