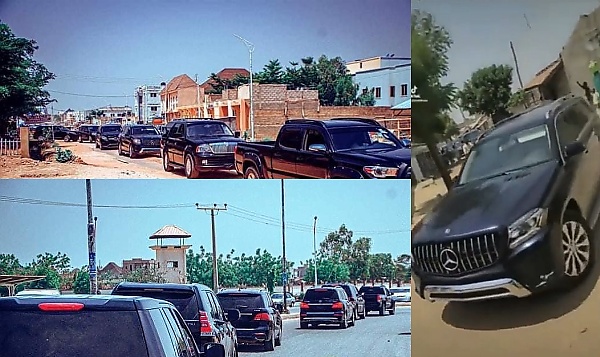 The Chairman, Engr. Ramat, was on his way to commission some projects on Tuesday, June 14, when the video was made. 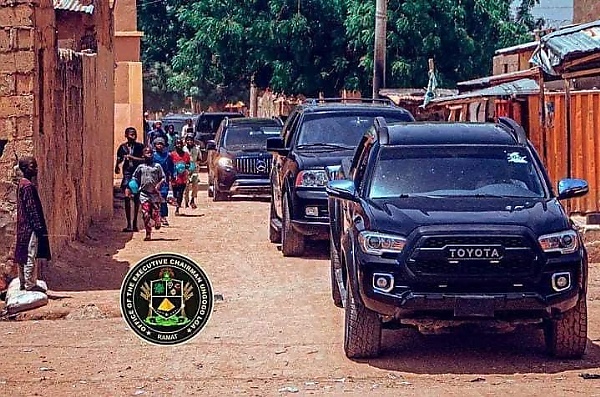 Nigerians have reacted to the flashy cars used by the chairman of Ungogo local government area in Kano state, Engr. Abdullahi Garba Ramat, after images and video of his presidential convoy surfaced on the internet on Tuesday, June 14th.

The Watermarked footage showing the impressive fleet of luxury cars was shared by Ramat himself on his Facebook stories. The local government chairman was on his way to commission some projects in Kano State. 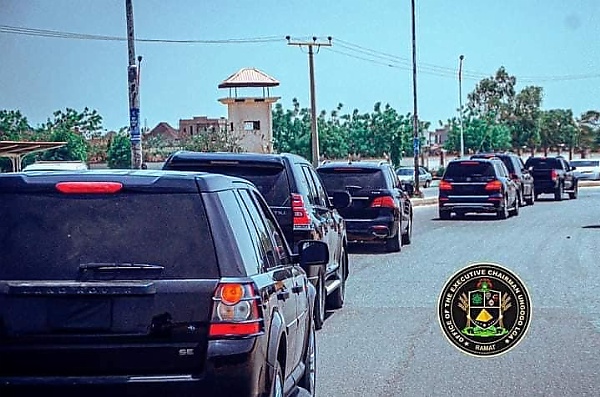 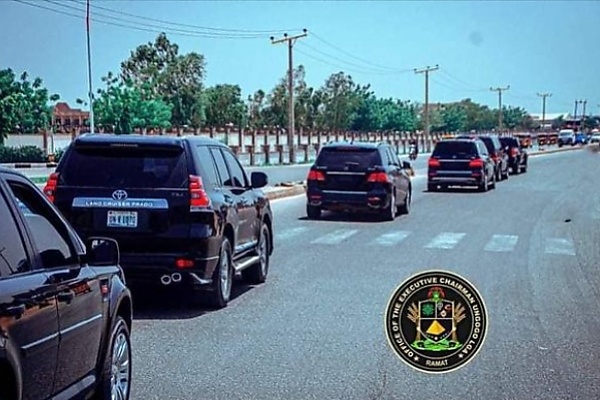 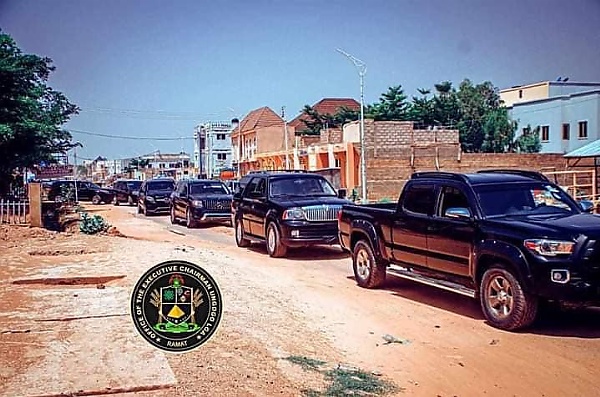 As expected, some users thinks this is an unnecessary power showoff from an ordinary ‘Local Government Chairman’. But their are users who supported his use of flashy cars and escort due to the situation of the country.