United States owned Boeing and Lagos-based Green Africa Airways today announced a commitment for up to 100 737 MAX 8 aircraft, evenly split into 50 firm aircraft and 50 options, as the airline gears up to begin commercial operations.

The total deal carries a list-price of $11.7 billion, the largest aircraft agreement from Africa, and will be reflected on Boeing’s Orders and Deliveries website once finalized. 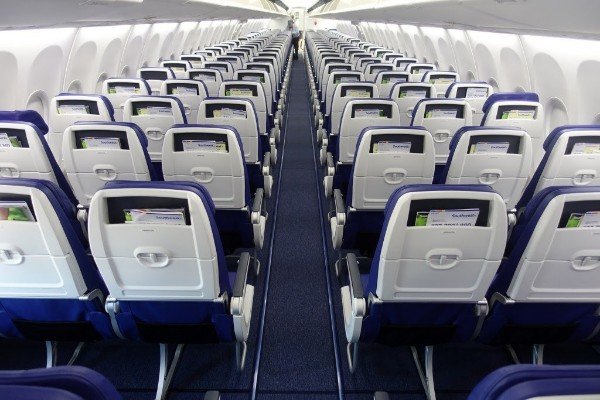 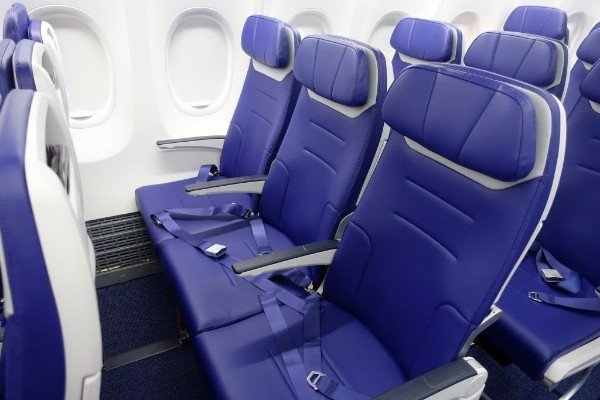 “This landmark deal takes us much closer to our long-held dream of building a world-class airline that will unlock a new realm of positive possibilities for millions of customers. Broadly speaking, this deal is a bold symbol of the dynamism, resilience and soaring entrepreneurial drive of the next generation of Nigerians and Africans.”

Green Africa Airways, a value airline based in Lagos, Nigeria aims to offer safe, quality and affordable air travel and be a significant contributor to the economic development of Nigeria and the African continent.

See Inside Boeing’s New ₦138b “Mansion In The Sky” Private Jet That Comes With 5-star Bedrooms, Cinema,Shower Pods And Bar

The new airline has received its Air Transport License from the Nigerian government and is anchored by a group of senior industry leaders led by Tom Horton, former Chairman and CEO of American Airlines, William Shaw, Founder and former CEO of VivaColombia and Virasb Vahidi, former CCO of American Airlines.

The 737 MAX is the fastest-selling airplane in Boeing history, accumulating more than 4,800 orders from over 100 customers worldwide. The airplane’s superior performance is enabled by the latest technology in the single-aisle market, including advanced CFM International LEAP-1B engines, Advanced Technology winglets, and other airframe enhancements.

Inside Boeing’s New ₦138b “Mansion In The Sky” Private Jet That Comes With 5-star Bedrooms,Cinema,Office,Shower Pods And Bar