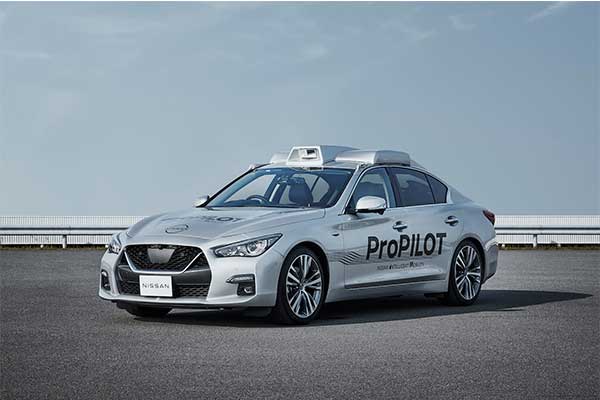 Nissan will work to improve the technology further with the aim of installing it in new vehicles from the mid-2020s and in almost all vehicles by 2030.

The brand has shown a Skyline saloon car fitted with its latest autonomous technology avoiding pedestrians at short notice, a rogue oncoming wheel, erratic traffic and collisions – albeit all at a controlled testing venue.

Using the LiDAR sensor system, a car with the technology can, for example, change lanes quickly to prevent a collision with a vehicle abruptly coming in front of the car and soon after that apply the brake to avoid hitting a pedestrian jumping into the road, according to Nissan.

Nissan substantially improved the performance of the LiDAR system to enable it to figure out the shapes of objects near the vehicle and measure the distances to the items and their movements accurately and instantly.

“We’ve made possible the automation of emergency avoidance manoeuvres in a complex situation that can happen,” Nissan Senior Vice President Takao Asami said.

For the practical use of the technology, Nissan will work to enable it to operate under any weather condition and cut costs significantly. 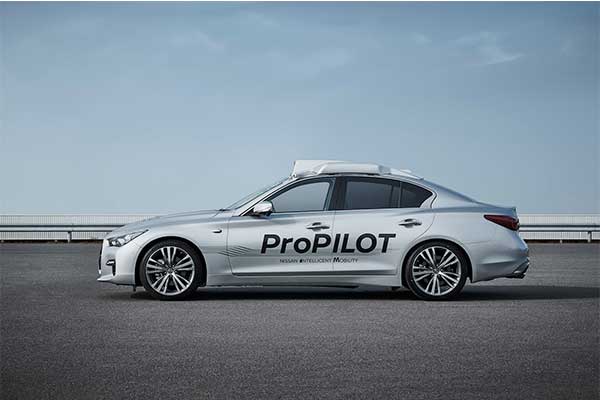 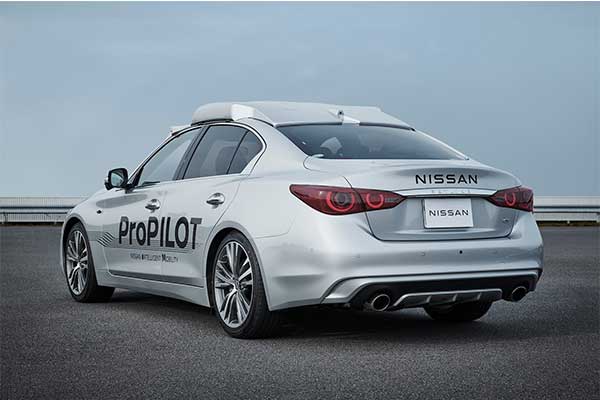 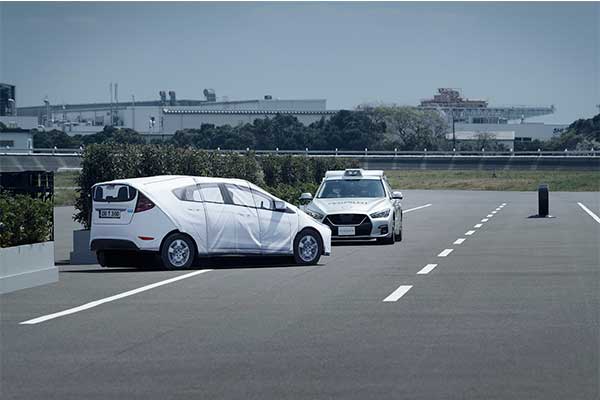 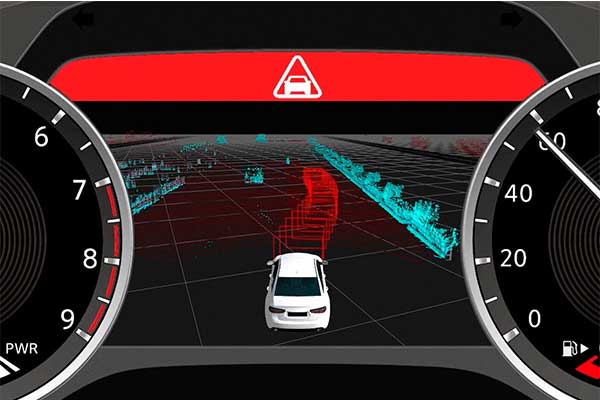