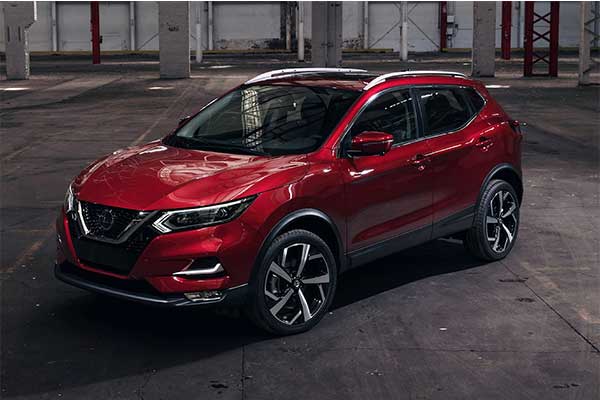 Nissan will discontinue its Rogue Sport SUV by early next year with production to cease in December. This is a move to revamp their entire lineup as the Kicks will be the only entry-level SUV for the brand.

“With the all-new Rogue and the recently redesigned Kicks, we will continue to cover this part of [the] market effectively,” Nissan vice president Scott Shirley said. “We are also able to invest more resources in our current vehicles and next-generation products.”

The news of the Rogue Sport’s demise doesn’t come as a surprise. Launched in 2017, the crossover is essentially an Americanized version of the second-generation Qashqai that went on sale in many global markets in 2013; it’s a much older design than it might seem. While the Qashqai remains hugely popular in Europe, where it’s considered right-sized, it hasn’t been a hit in the United States, and the bigger Rogue outsells it by a wide margin. Specific figures are not available; Nissan lumps Rogue and Rogue Sport sales into one number.

The Kicks is set for a redesign in early 2024 that would make it longer and wider, shrinking the size difference between it and the Rogue Sport. Dealers describe the new Kicks as being more aggressive and “SUV-like.”

Rogue joins a list of other cars to be discontinued by Nissan in the form of the Maxima and the Titan pickup truck. 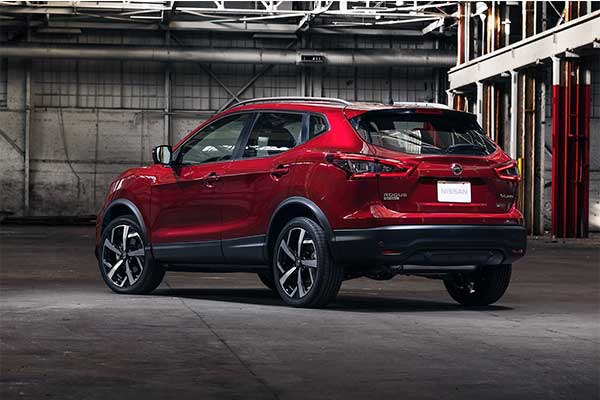 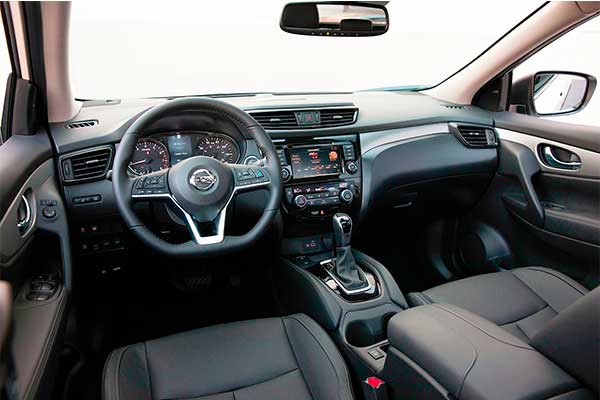 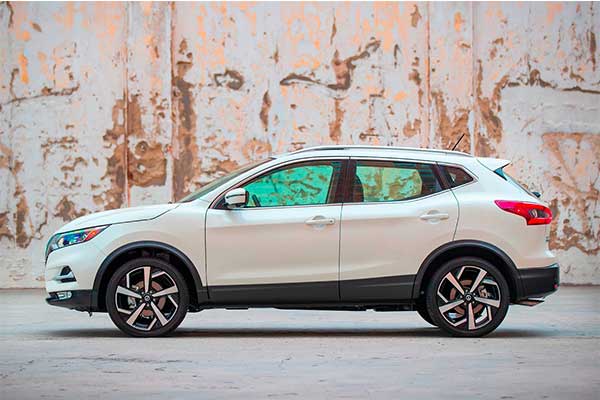 Criminals Use Vintage Bentley To Smuggle $106M Worth Of Cocaine, Meth, From Canada Into Australia