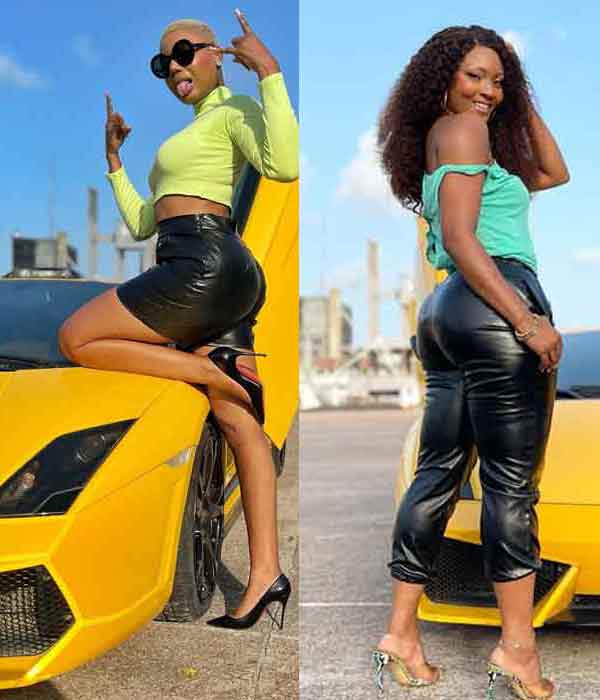 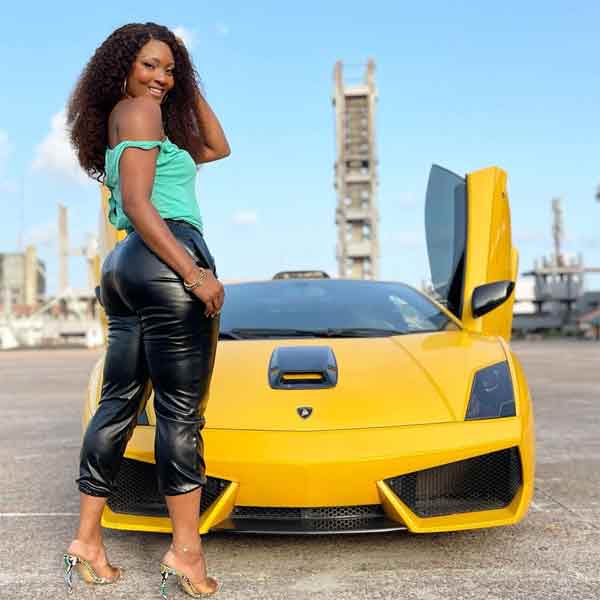 Phone maker, Infinix Mobility, recently unveiled yet another product — the Infinix Note 10. This is the latest smartphone in their product line of the Note series.

The launch event was tagged, ‘Meet Beauty With Strength’.

Present at the event were some Nigerian celebrities. They include star actors Osas Ighodaro, Nancy Isime and Timini Egbuson. Star dancer, Poco Lee also featured at the ceremony.

Fallouts of the unveiling event include a photoshoot for the promotion with the celebrities posing with a a yellow Lamborghini Gallardo.  See more photos below. 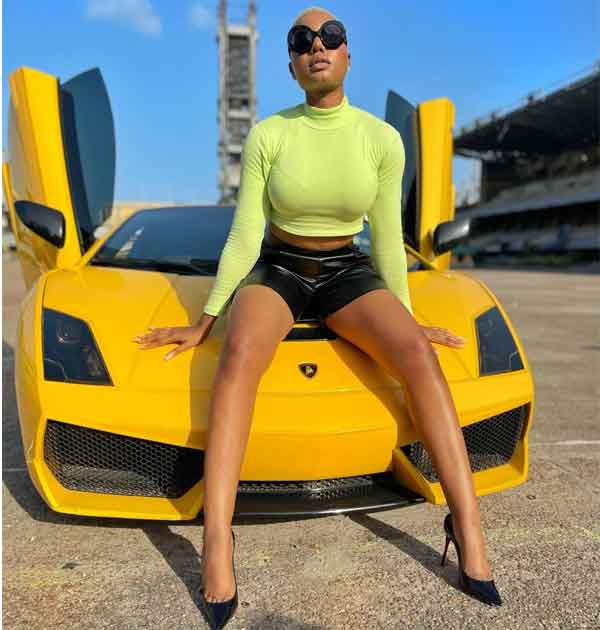 The Lamborghini Gallardo is a sports car built by the Italian automotive manufacturer Lamborghini from 2003 to 2013.

It is Lamborghini’s best-selling model with 14,022 built throughout its production run. Named after a famous breed of fighting bull, the V10 powered Gallardo has been Lamborghini’s sales leader and stable-mate to a succession of V12 flagship models—first to the Murciélago (4,099 built between 2001 and 2010), then to the current flagship, the Aventador. 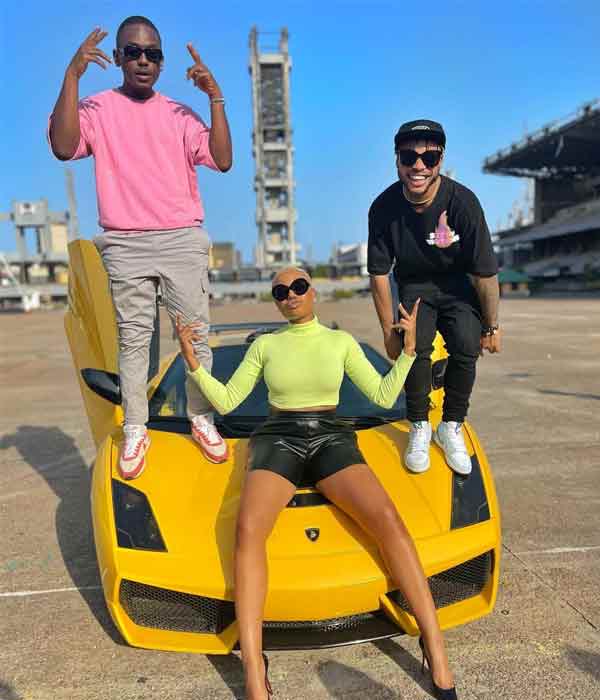 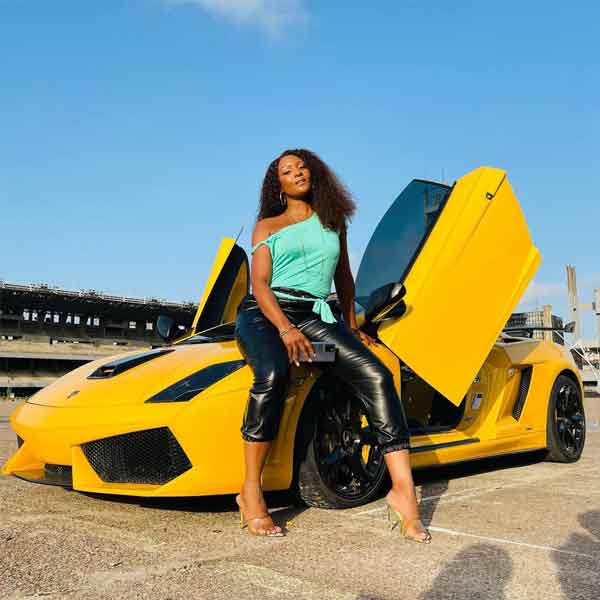 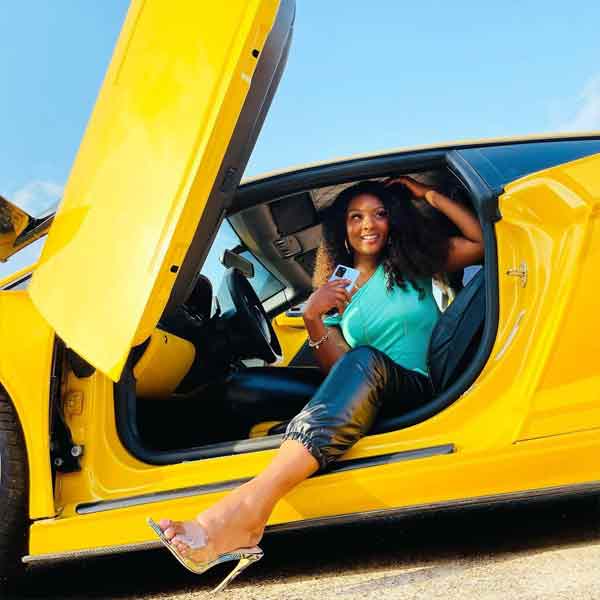 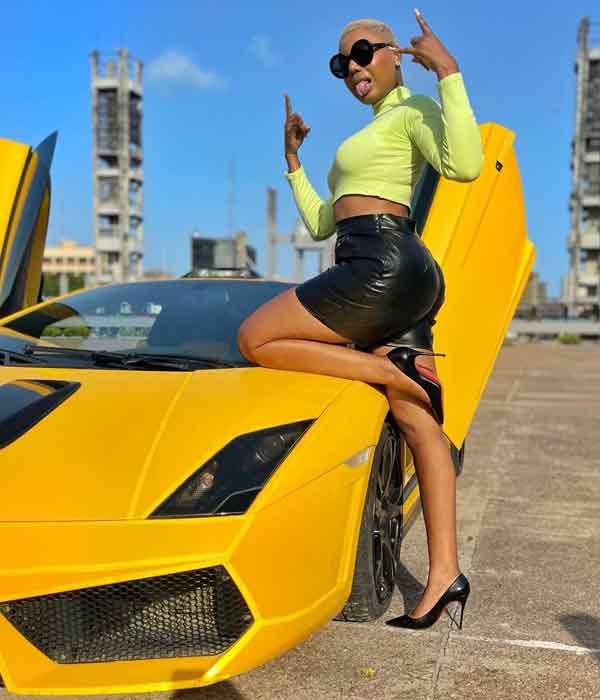 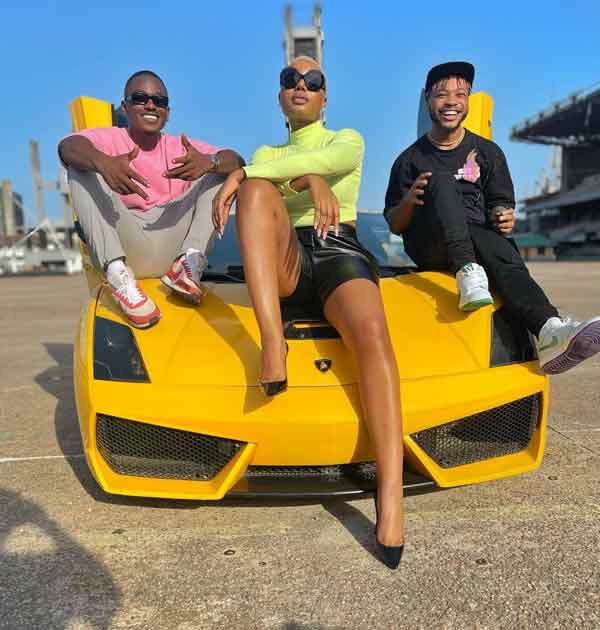 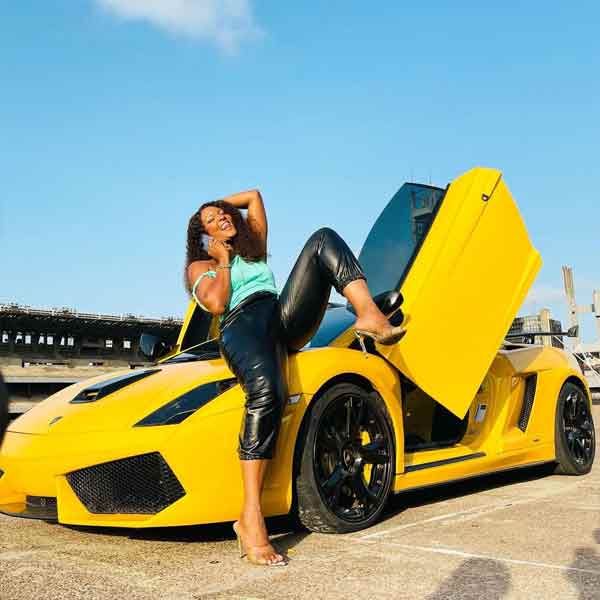 Related Topics:Lamborghinilamborghini gallardo
Up Next

Pope Francis And The Private Jet He Flies