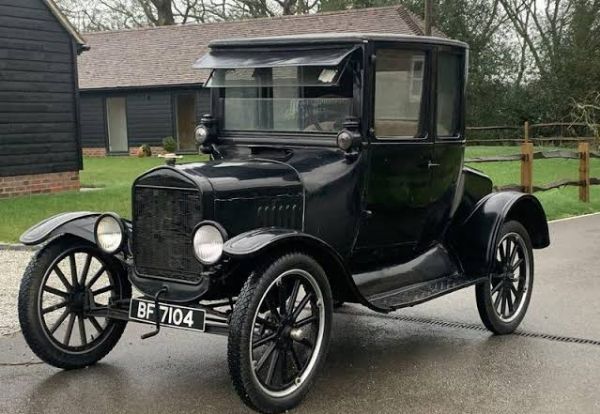 With 15 million sold, the Model T was the most sold car in history before being surpassed by the VW Beetle in 1972.

The Ford Model T was named the most influential car of the 20th century in the 1999 Car of the Century poll.

In an international poll, Model T defeated the BMC Mini, the Citroen DS, and the iconic Volkswagen Beetle. 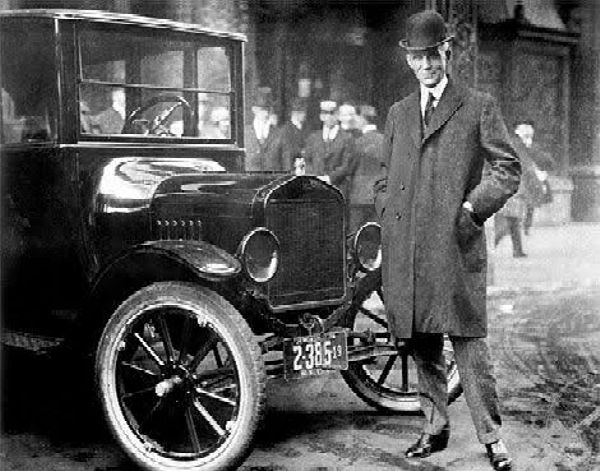 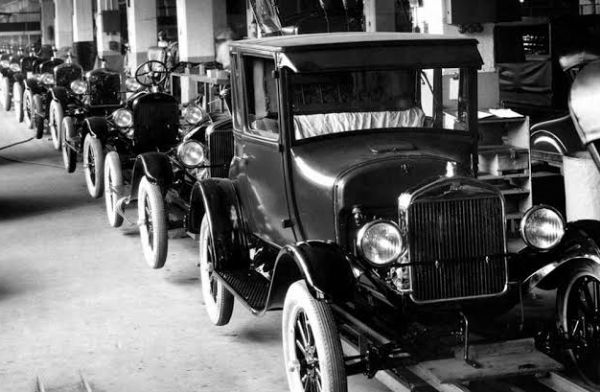 Today, the October 1st, marks the 113 years anniversary since the Ford Model T hits the market. The Model T, colloquially known as the “tin Lizzie,” “leaping Lena,” “jitney” or “flivver”) is an automobile produced by Ford Motor Company from October 1, 1908, to May 26, 1927.

It is generally regarded as the first affordable car, which made car travel available to middle-class Americans. The relatively low price was partly the result of Ford’s efficient fabrication, including assembly line production instead of individual handcrafting. 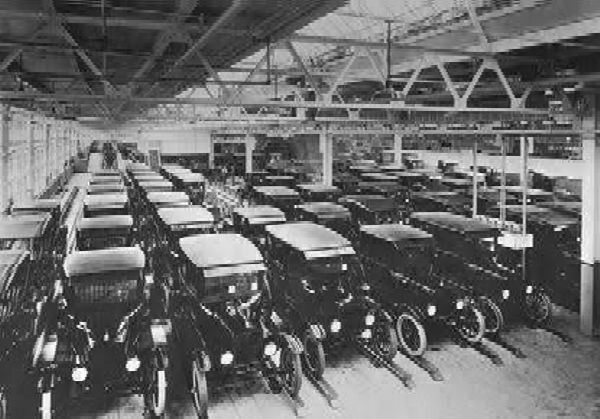 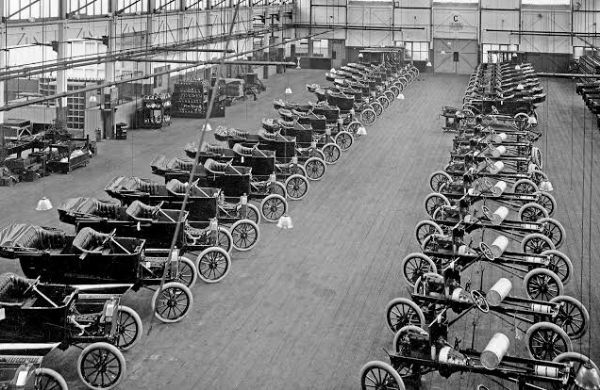 Ford’s Model T was successful not only because it provided inexpensive transportation on a massive scale, but also because the car signified innovation for the rising middle class and became a powerful symbol of the United States’ age of modernization. 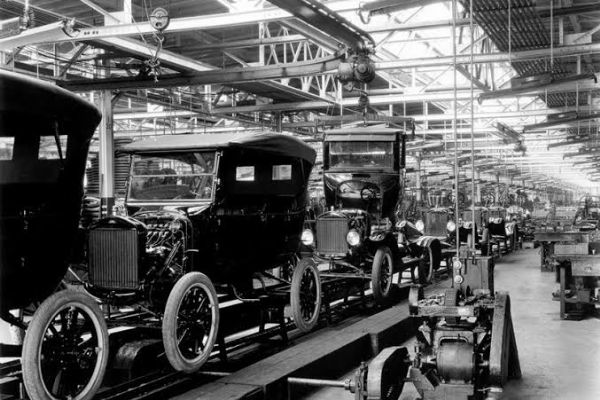 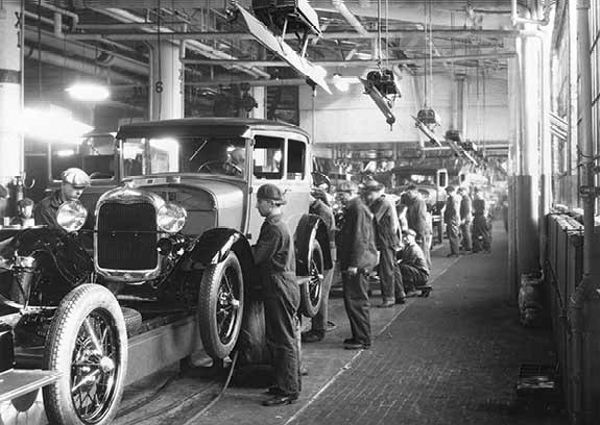 With 15 million sold, the Model T was the most sold car in history before being surpassed by the Volkswagen Beetle in 1972, and still stood eighth on the top-ten list, as of 2012.

The then $850 Ford Model T was named the most influential car of the 20th century in the 1999 Car of the Century in an international poll, beating, beating the BMC Mini, Citroen DS, and Volkswagen Beetle. 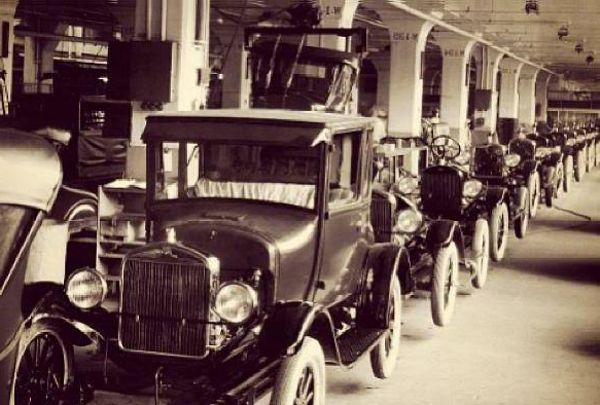 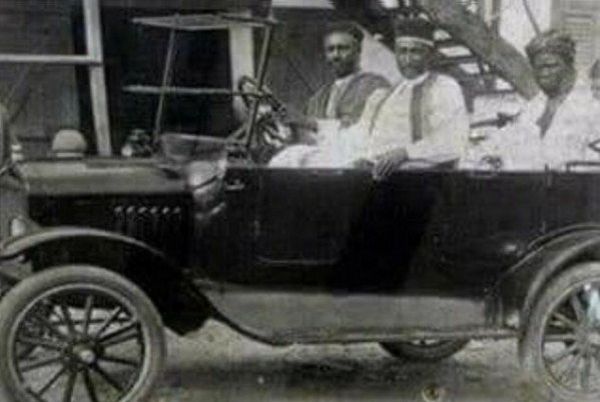 Its 22-horsepower, four-cylinder engine could propel the 1,200-pound Ford Model T to a top speed of between 35 and 40 miles an hour.

Notable owner in Nigeria was Ali Bin Alua, a trans-saharan trader from Libya, who was the pioneer of the great groundnut pyramid in Kano. He settled in Kano in 1878 and built the first storey building in the city.