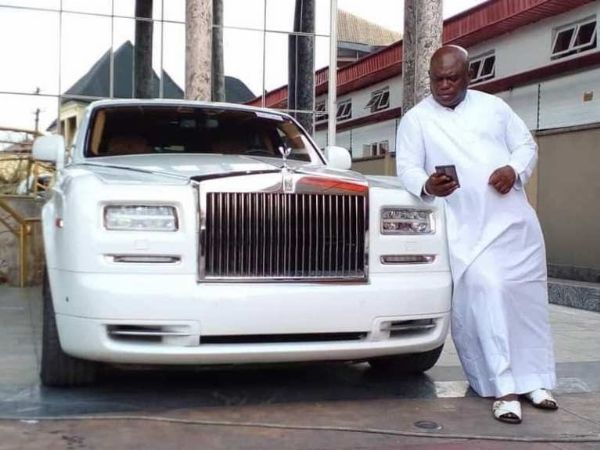 It comes a two months after getting a bulletproof Brabus Mercedes. G-Wagon Limousine from Chairman of CAPITAL OIL, Sen. Ifeanyi Uba.

The G.O in 2017 rejected a Rolls-Royce gift presented to him by Divine distributors of OPM to mark his 44th birthday.

He ordered them to sell the Rolls-Royce and use the money to build free schools for the less privileged. 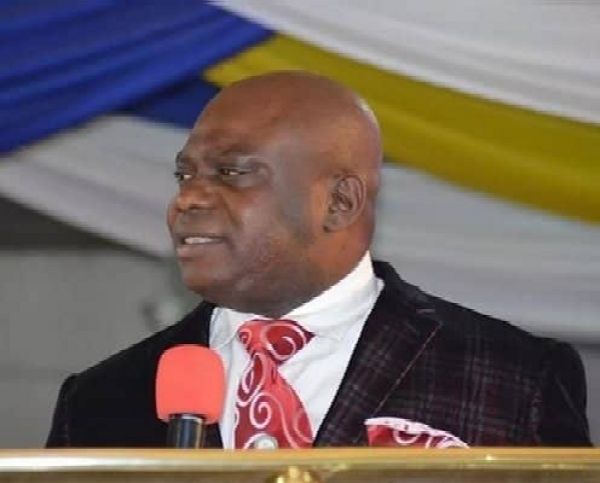 The uber-luxury British-made luxury sedan joins his impressive collection of exotic cars, including a bulletproof Brabus Mercedes-Benz G-Wagon limousine he got from Chairman of CAPITAL OIL, Sen. Ifeanyi Uba, in June. 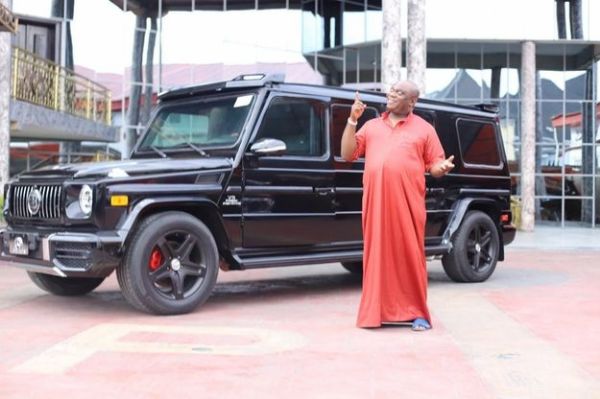 Apostle Gift Chinyere Chibuzor is known for his philanthropic activities, most of which are shown on his verified social media platforms.

The 47 year old had in 2017 rejected a Rolls-Royce gift, a six-figure sedan presented to the Apostle by Divine distributors of OPM as his 44th birthday gift.

According to reports, the Apostle ordered them to sell the luxury Rolls-Royce and use the money gotten from the sales to build free schools for the less privileged.

“Can you just imagine that my church elders came together and bought a Rolls-Royce Car gift for me, but I rejected it? Why? I told them to sell the Rolls-Royce saloon car and use the money to build 30 more Free Schools for poor pupils whose parents cannot afford to pay fees”

Report: Kia Rio To Be Discontinued After 2022 Model Year