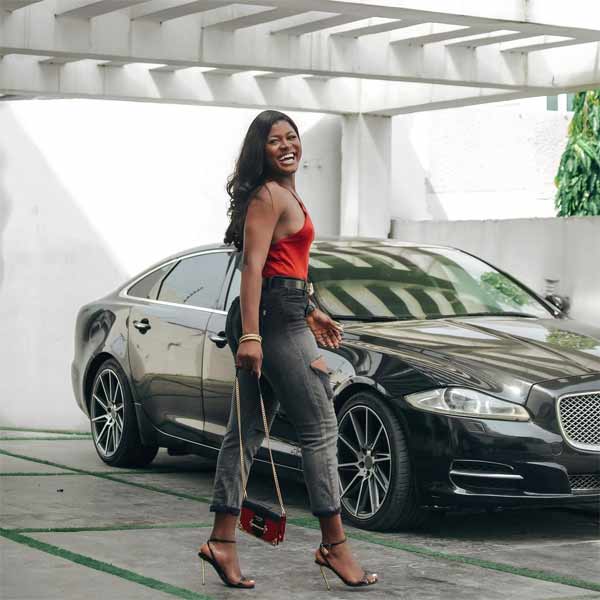 Big Brother Naija star, Alex has stated that a day will come when she will flog kids who forcefully clean cars in traffic then leave a scratch when you don’t pay them, IgbereTV reports.

The former Big Brother Naija reality star took to Twitter to ask the government to take the kids off the streets.

She added that she used to make excuses for the kids but it’s getting out of hand.

“Dear Government, this is me announcing in advance. One day, I’ll come down from the car and flog training into one of these children that forcefully clean cars in traffic then leave the foam or scratch the cars when you don’t have cash to give.

“I usually make excuses for them as I understand that they aren’t taught to do better but it’s frustrating. Then again, it’s our duty as a government to get these kids out of the streets and I see little or no efforts being made. Dear Government, je kori e pe o.

“I’ve said my own now before anyone will see any video anywhere or on any useless blog and call me wicked. I’ll flog that child and still give him/her money if I wish but they need to understand that one day, someone will have their time and also that they need to do better.”