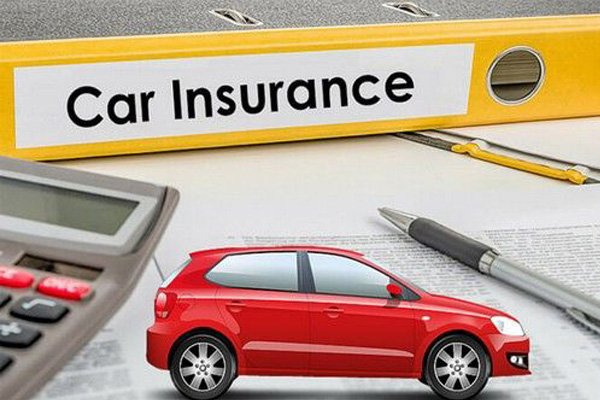 Only 2.5m of 12m vehicles in Nigeria have genuine insurance. This is according to Cornerstone Insurance PLC.

They made this revelation during a campaign to sensitise the drivers on the need to acquire third-party insurance policy as well as expose its benefits to them.

The campaign by Cornerstone Insurance became necessary in order to break the ignorance among motorists on the necessity of obtaining genuine third party insurance policy as well as access its numerous benefits.

According to Pelumi Akindumusire, the Ikeja branch manager of Cornerstone Insurance plc, Ikeja Lagos, “out of the 12 million registered vehicles in Nigeria, only 2.5 million have genuine insurance cover”.

“It is not as if those motorists do not possess insurance certificate, but that, the policy they have is fake and that is why the Insurance industry has looked for a way to use the Nigeria Insurance Industry Database (NIID) to address the challenge,” Akindumusire said.

He also added that the industry also partners with the men of the Vehicle Inspection Services (VIS) and Federal Road Safety Commission (FRSC) to monitor fake insurance policy-holders. 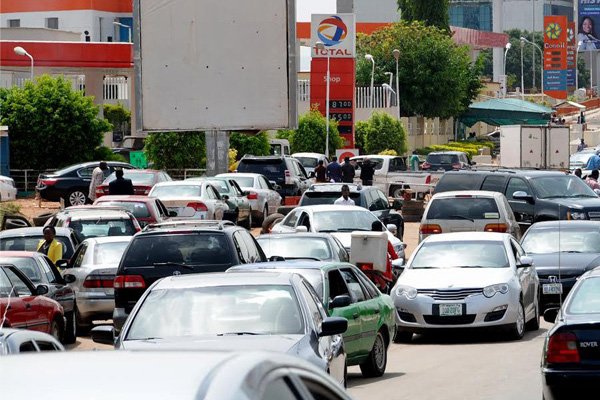 “On the NIID platform, when a motorist inputs his policy number or the vehicle’s registration number on the app, it will bring out the insurance details of the vehicle, this signifies that, the policy is genuine and if it did not appear, it will say record not found implying that the policy is a fake one,” he explained.

However, to improve on the effort the industry is making, he said Cornerstone Insurance on its own has taken further steps to educate public drivers on the need for genuine motor insurance cover starting with third party motor insurance policy for commercial drivers.

In view of this, a team from the Cornerstone will be going to the motor garages in Lagos to sensitise the drivers on the need for insurance cover with the aim of selling the third party cover to them eventually.

‘’My team and I intend to cover majority of the garages in Lagos state to sensitise the motorists on the need for insurance because of its numerous benefits. Many of them do not know the importance, but just see it as ‘Police let me pass’ whereas there are many benefits attached to it. We have already done a pilot job on this. We want to do this on a monthly or at least quarterly basis; visiting different garages each month – Ojota, Surulere, Ikeja, Ogba and other garages in Lagos’’.

Cornerstone Insurance is also planning to engage the tricycle riders popularly called Keke Napep to sell a personal accident policy to the riders only. The company has held meetings with officials of the riders from the local government level at Ogba/Ikeja axis and will be meeting soon with the state officials for final approval.