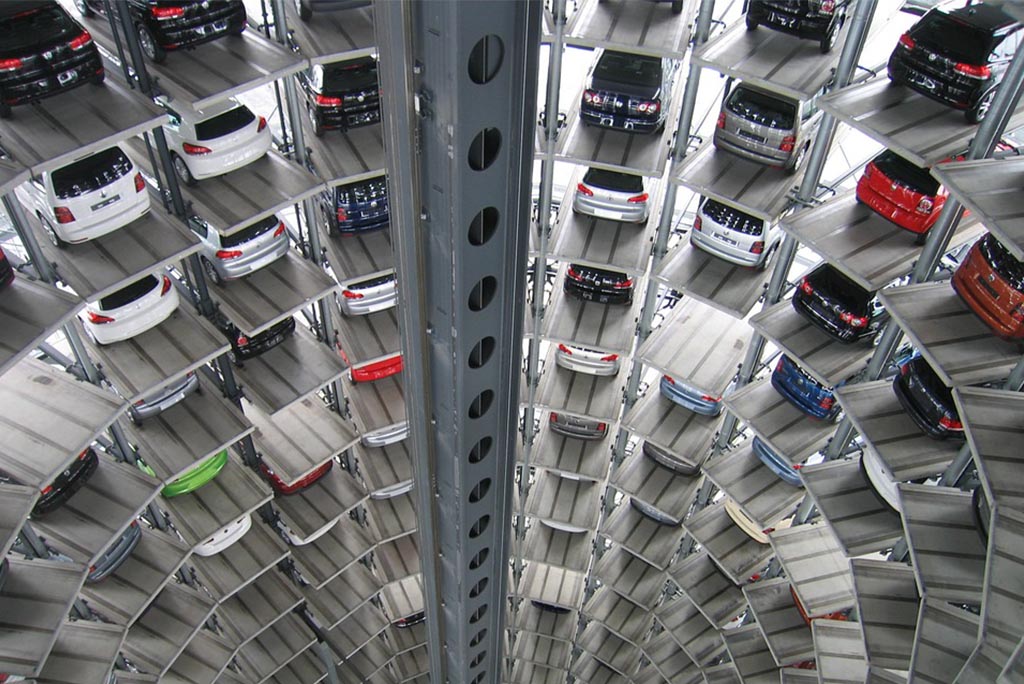 It’s embarrassing enough when you forget where you parked your own car, let alone someone else’s.

We’ve all done it. You park your car up and leave it for a few hours. Then when you return, you momentarily start to panic because you’ve forgotten where you left it. It might take a few minutes, or in extreme cases, a few hours, at most, to locate. In this case reported by Manchester Evening News, however, it took six months for a UK man to find their parked car. The driver borrowed a friend’s BMW and drove from Scotland to attend a Stone Roses concert at Etihad Stadium in Manchester, England.
They parked it in a city-center parking garage, but somehow forgot where they had left it after the concert. Five days of thorough searching across the city came to no avail. It’s embarrassing enough when you forget where you parked your own vehicle, let alone someone else’s pride and joy. We can’t imagine how that awkward conversation must have gone down. The owner then contacted companies to find out if the BMW had been located or removed, but nothing. After no luck, the car was reported lost or stolen last August. Happily, six months later the lost BMW was recovered by police in a city-center garage.
Officers have found a car in a multi-storey lost since June, driver visiting city parked it, but couldn’t remember where. Driver apparently spent five days searching car parks in the city, before reporting it as lost/stolen”, an inspector from GMP City Center wrote on social media. The inspector also couldn’t resist highlighting the potential cost of the parking bill over six months: “We can’t imagine what the ticket machine is going to say when they finally put the ticket in.” The answer is estimated to be upwards of $6000 (approximately N3 million).
Credit: Carbuzz

One dead as gravel truck falls on car in Ojuelegba (Photos)

Taxi driver with no legs spotted in Lagos (Photos)