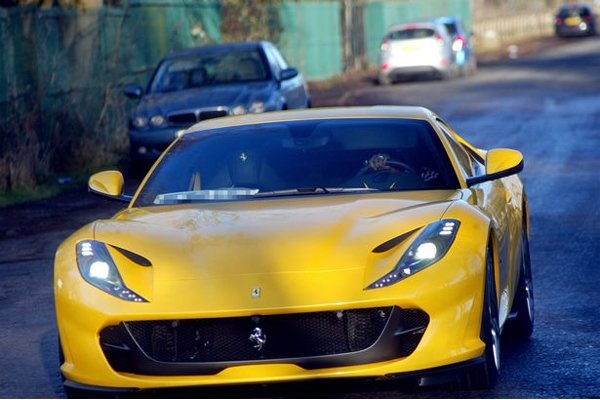 He operates primarily as a central midfielder, but can also be deployed as an attacking midfielder, defensive midfielder, and deep-lying playmaker.

A few days ago, Paul Pogba arrived the Carrington training ground in a brand new yellow Ferrari worth a whooping £250,000 (That’s over a hundred million Naira).

This is coming days after his child with his partner Maria Salaues.

To celebrate the welcoming his baby into the world, the Frenchman splashed out on his yellow speedster – a Ferrari 812 Superfast that retails from around £250,000.

“When I saw Paul last week in Dubai with the United squad, I had a little chat and congratulated him on the birth of his baby. He just seemed so relaxed and easy with things.” 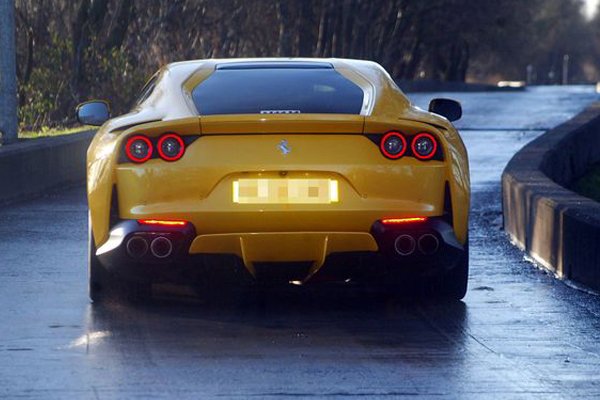 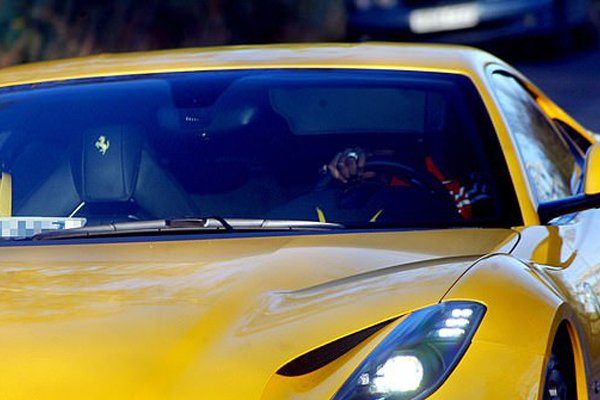 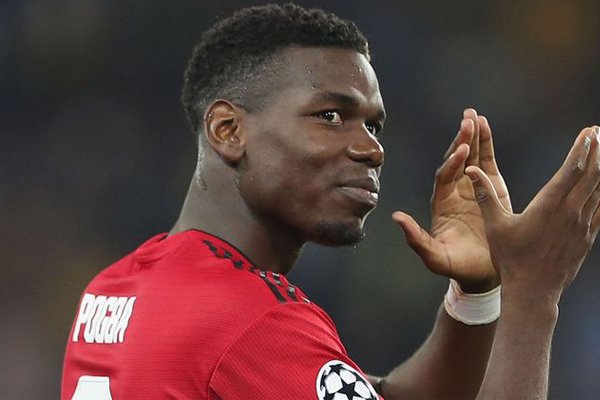