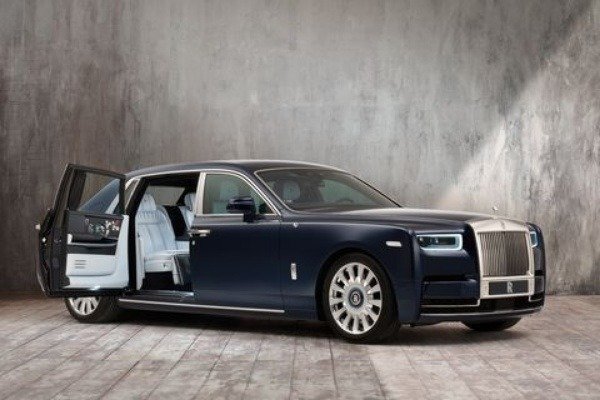 116 years ago today (4 May 1904) the Honourable Charles Stewart Rolls and Henry Royce met for the first time. They meet at the Midland Hotel in Manchester, UK. The two men quickly decided they should join forces to produce and market high-class cars. They set the seal on their agreement with a simple handshake and a partnership was born. It was more than seven months until the contracts were signed on 23 December 1904. This marked the official start of business for Rolls-Royce Ltd. Since the company’s earliest days, the Rolls-Royce name has stood for unbeatable standards of technology and craftsmanship, as well as reliability and style. The maxim of company founder Henry Royce sums it up: “Strive for perfection in everything you do. Take the best that exists and make it better. When it does not exist, design it.”

The BMW Group acquired the naming rights for Rolls-Royce Motor Cars in 1998 with the aim of adding another level to the top end of the BMW Group’s successful premium strategy. Based in Goodwood, southern England, since 2003, Rolls-Royce Motor Cars combines the ultimate in craftsmanship with state-of-the-art manufacturing processes and innovative technologies. All in keeping with Henry Royce’s belief in striving for perfection. The cars the BMW Group are responsible for are the Ghost, Phantom, Wraith and Cullinan which are ultra-luxury vehicles for the elite class only. 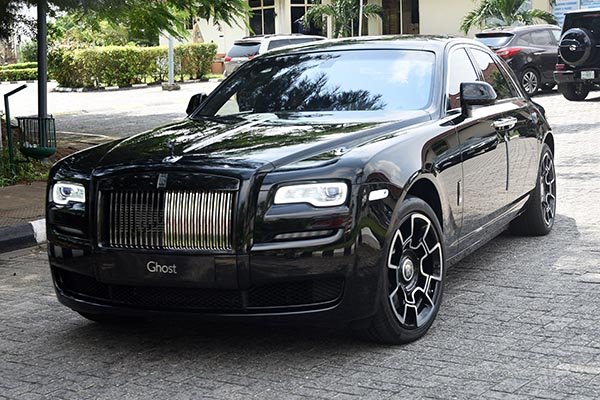 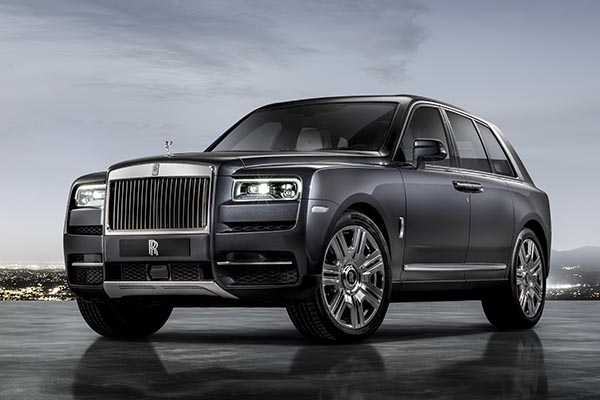 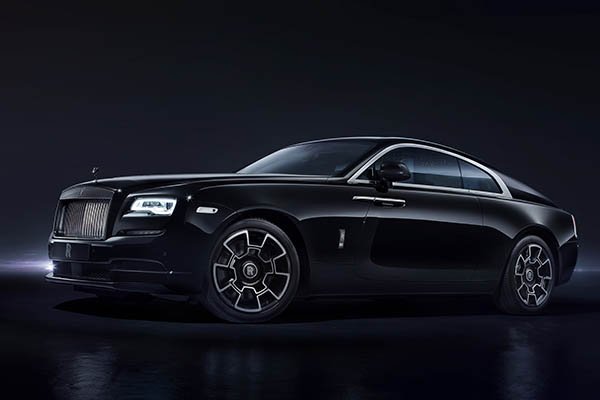