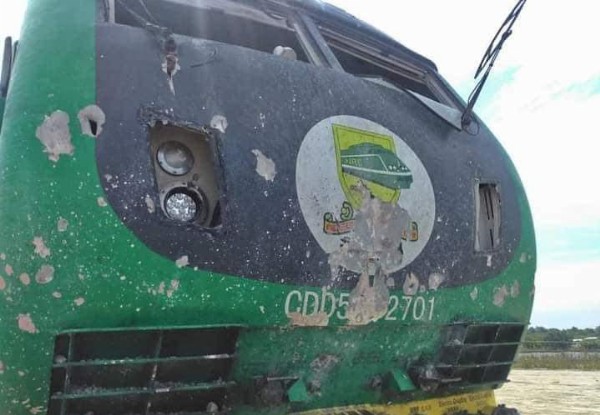 Terrorists reportedly bombed and opened fire on a Kaduna-Abuja train Senator Shehu Sani was traveling in.

Sani said the bandits were targeting the trains in order to dispose of passengers of their cash and valuable possessions. 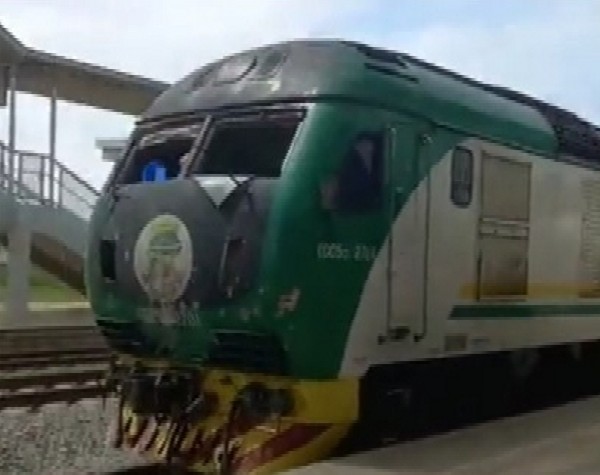 Shehu Sani, a former senator representing Kaduna Central, said he was lucky to be alive after an Abuja-Kaduna train he was traveling in was attacked by armed bandit on the early hours of Thursday.

Taking to his verified handle on Thursday, Sani said it “took a miracle” for him and other passengers on the train to escape after the terrorist used explosives to bomb the Abuja-Kaduna rail line. 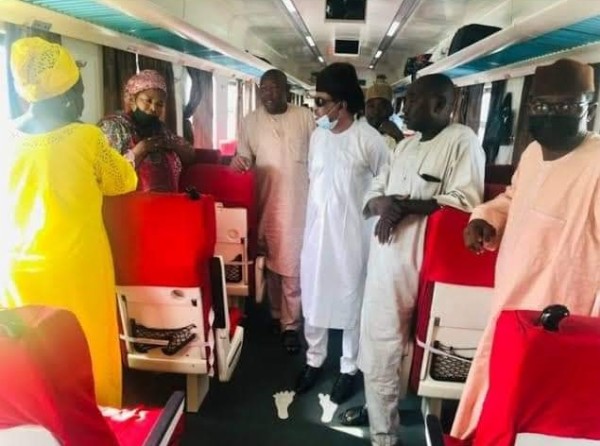 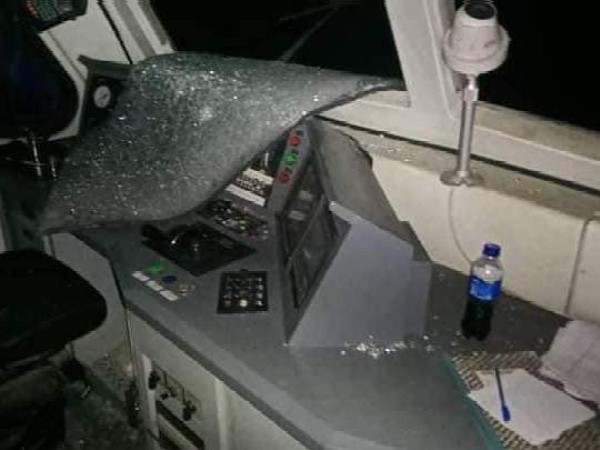 Sani also stated in his tweet that the terrorists bomb and shot at the train on Wednesday in a separate attack.

“Yesterday, terrorists attacked the Kaduna Abuja railway with an explosive & opened fire on the train, targeting the Engine Driver & the Tank,” 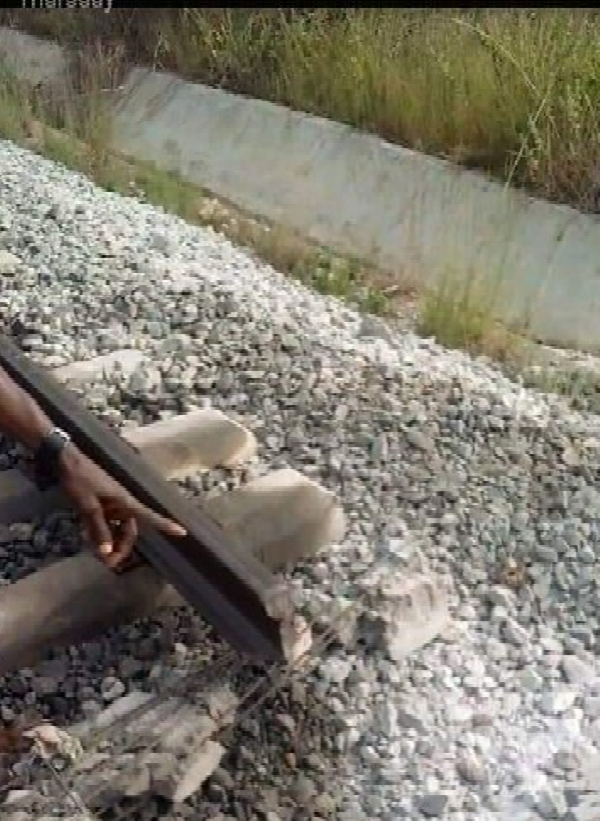 “This morning, I was on board when our train ran over another explosive [and it] damaged [the] rail. It took a miracle for us to escape.”

Pictures shared on social media platforms shows a damaged section of the nearly constructed lines as well a smashed coach. 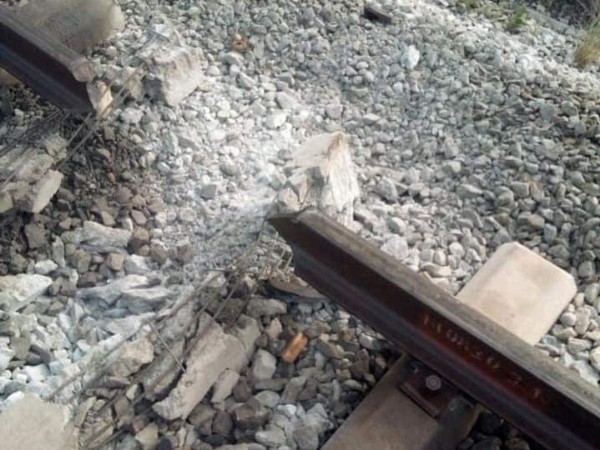 In a telephone exchange with Peoples Gazette over the incident, Mr Sani said the bandits were targeting the trains in order to dispose of passengers of their cash and other valuable possessions. He also said the attackers opened fire on the train driver.

However, the Abuja/Kaduna Train Service Station Manager, Paschal Nnorli, who confirmed that there was an attack on the train, said he could not tell if it was with an explosive.

“Yes, there was an attack, but right now I cannot confirm if it was an explosive or bomb attack as people are saying,”