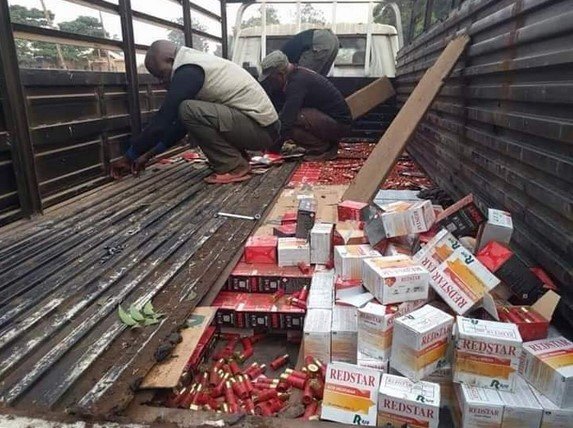 According to the Commissioner of Police for the state Police Command, Ahmed Iliyasu, the cartridges were neatly concealed in a Toyota Dyna with registration number, Lagos KSF 254 XX. 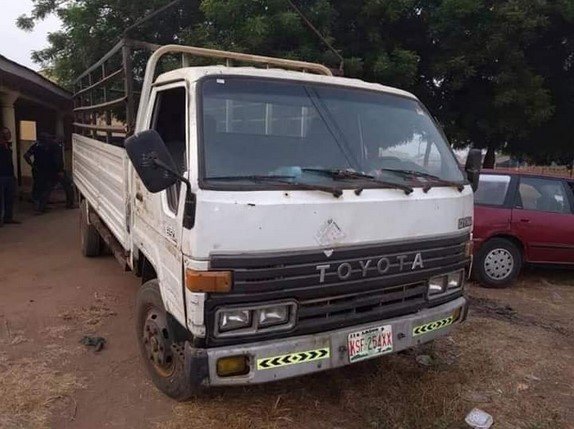 While leading his officers to Ilara, a border town in Imeko-Afon where the discovery was made, Iliyasu said the feat was made possible through intelligence gathering during routine stop and search conducted by his men.

“It is a scientifically-designed method of criminality and gangsterism. This is a cartel. Our team has been working on intelligence about the movement of these criminal gangs for over several months, like six months and today they have met their waterloo,” he said on Saturday.

You may also like: S*ex In A Car In A Public Place Is Not A Crime In Nigeria – Police ACP

The police boss who revealed that the suspects: Isa Muhammad, 36 years, a Togolese and two Nigerians; Alabi Fayemi 25 years and the driver, Seyi Bamgbose 38 years, attempted to induce his men with money after their arrest. The monetary offer was however rejected. 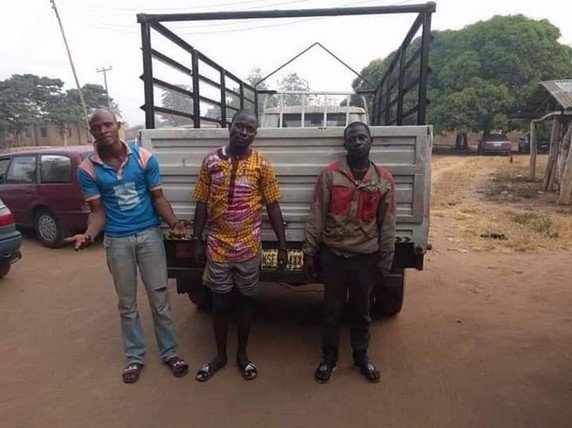 He vowed that the suspects would be made to face the consequences of their action.

Police authorities disclosed that the ammunition was heading towards Onitsha in Anambra State before it was intercepted.

Reacting to the development, the traditional ruler of the area, Oba Benjamin Olanite, called for more security presence at the border communities.

He wants the police to create more Area Commands among other security arrangements aimed at fighting the menace of crime. 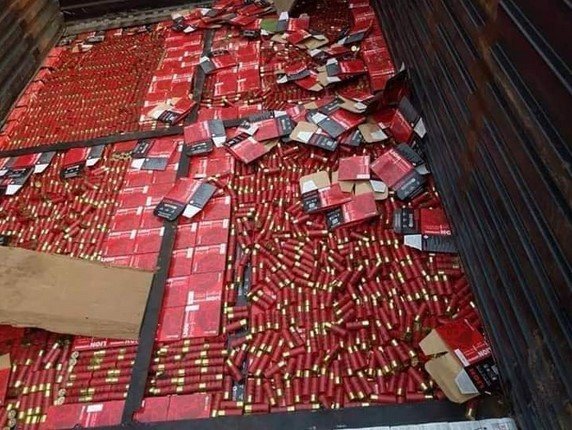