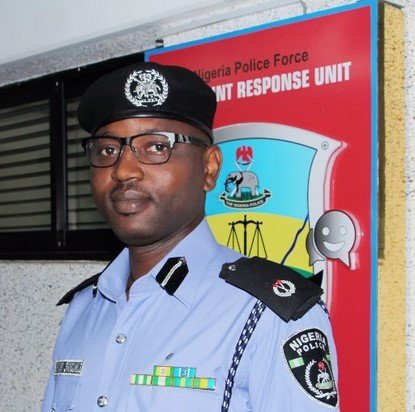 There was a viral news of couples that were caught having s*ex in a car were shamed and beaten by the people of the public in a yet to be disclosed location.

There has been a viral news circulating about couples that were caught having s*ex in a car. The couples were shamed and humiliated by other resident that caught them in the act.

The pictures of the couples have been circulating all over the internet via the various social media platforms.

The humiliation they got sparked up a lot of reactions from various people. Some said since they are couples and it’s not an act of rape, it’s no crime. Some say it is wrong for them to get involved in such intimacy in a car.

You may also like: Put Correct Otumokpo (Jazz) From Your Village In Your Car To Avoid Being Stolen – Police ACP

A Twitter user who must have been concerned about the whole matter took it up and asked the police ACP, Abayomi Shogunle, a very important question – he asked if it’s a crime to have s*ex in a car. He got a reply.

Oga @YomiShogunle please is it a crime to have sex in your car?

He got this reply;

Sex in a car in a public place is not a crime in Nigeria provided;

If threatened with an arrest over above, pls contact @PoliceNG_PCRRU

Aboyomi Shogunle is the Assistant Commissioner of Police. His official handle on Twitter is @YomiShogunle; it’s his verified account.

You may also like: It Is A Traffic Violation To Break Into A Siren Blaring Security Convoy – Police ACP

What Are Your Thoughts On Several Hours Spent On BRT Queue In Lagos?