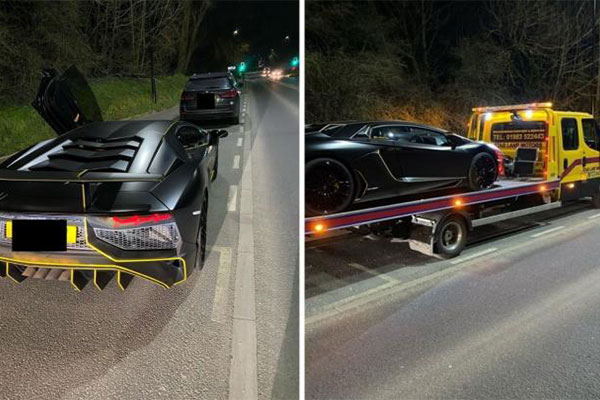 Police in UK seized Lamborghini Aventador sports car worth $530,000 for having no road tax.

UK road rules orders drivers to pay a tax, or Vehicle Excise Duty on their cars.

The cost however depends on how much Co2 your car emits. 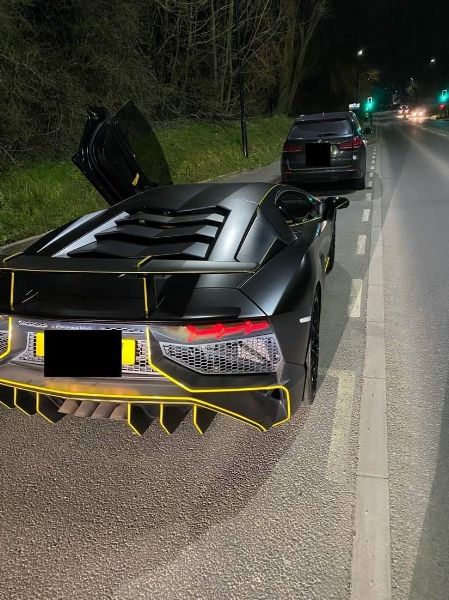 Police have seized a Lamborghini Aventador after it was alleged the driver hadn’t paid any tax on the supercar since it expired on August 2020.

The Italian luxury machine worth over $530,000 was seized by police in UK on the Isle of Wight on Saturday evening. 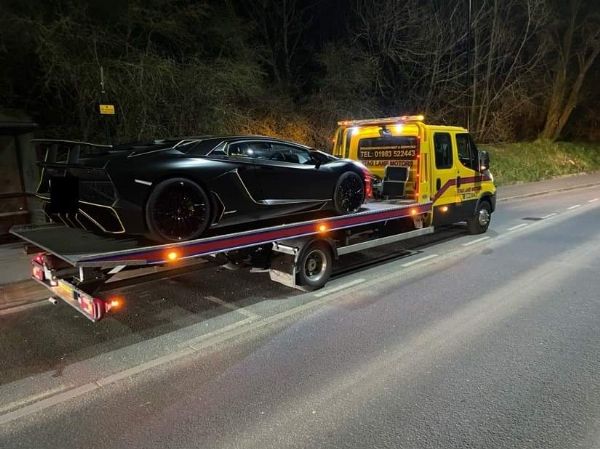 The police stopped the vehicle in Newport, on St George’s Way. Meanwhile, a spokesperson for Isle of Wight Police said:

A roadside check confirmed the registered owner hadn’t paid tax on the supercar since August 2020.

“The driver of a Lamborghini Aventador saw his car recovered in Newport this evening as the tax had expired in August, 2020.” 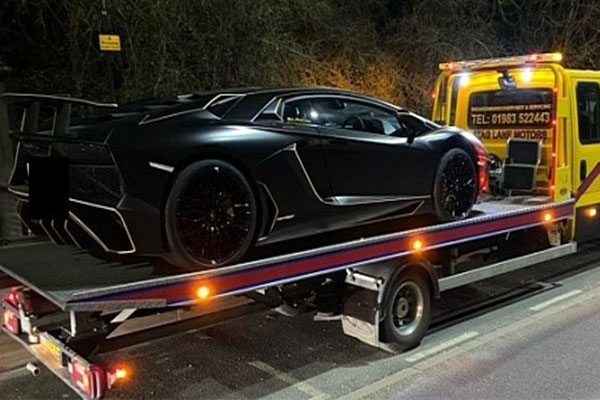 According to current UK road rules, drivers must pay a tax, or Vehicle Excise Duty. The cost however depends on how much Co2 your car emits.

It is a significant source of revenue for the UK government, bringing in billions of pounds each year.

Isle of Wight Police posted photos of the supercar on their Facebook page. It has a warning attached that everyone must pay road tax to be driving on UK roads.