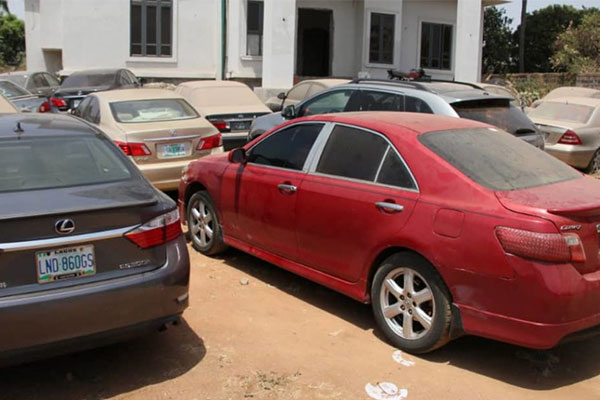 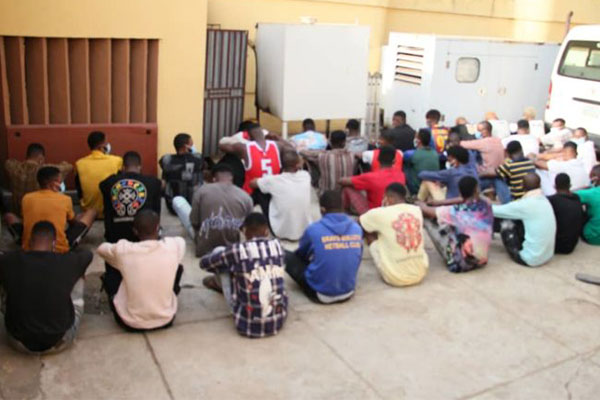 The arrest was sequel to series of intelligence reports on the alleged criminal activities of some internet fraudsters operating in the area.

Officers of the Commission had carried out series of discreet surveillance on the nature of activities happening in the area. The surveillance established that the location where the suspects were rounded up is a hideout for fraudsters. 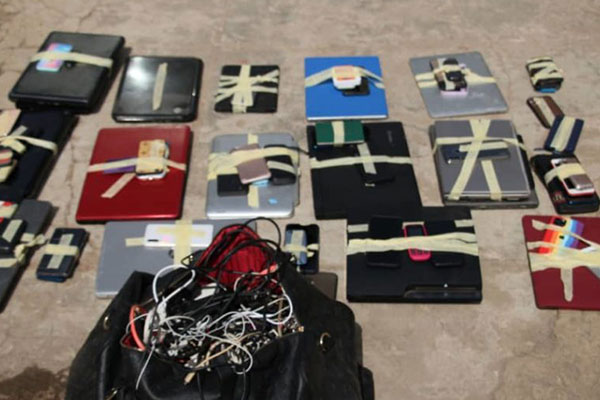