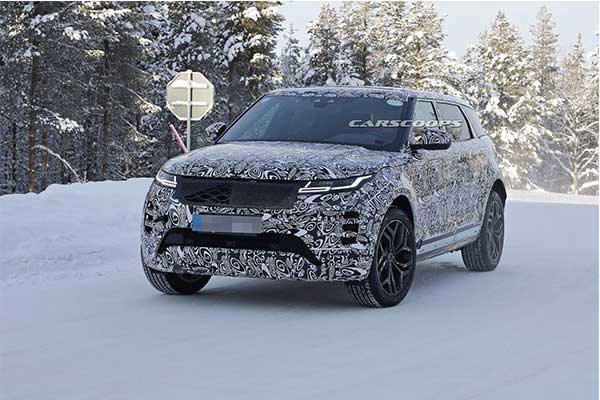 The Range Rover Evoque is the brand’s smallest SUV and we all know that but there’s a new version in the coffin which is the long-wheelbase version. Sounds shocking? But its true as spy photos of the extra-long version was seen cruising in Europe. Rumors says that this model will have a 3rd-row seating to accommodate 7 passengers something Mercedes-Benz has with the GLB. Infact, this model is a direct rival to the GLB and it will be Landrover’s smallest 7 seater SUV.

Dressed in heavy camouflage, the model has a familiar front fascia as the biggest changes occur aft of the A-pillar. While they’re hard to notice at first glance, the long-wheelbase variant features significantly longer rear doors. However, designers have kept the sloping roof and upward sweeping beltline. There’s no word on how much longer this particular model is, but the extra room will create a more spacious interior. This has been one of the Evoque’s weak points as the standard model offers just 33.8 inches (859 mm) of rear-seat legroom.

No information about the engine is known but we expect it will be a carryover from the standard model. That means the turbocharged 2.0-litre four-cylinder that produces 246 hp and 269 lb-ft of torque will remain. Other engines like the hybrid, plug-in hybrid and diesel powertrains will follow suit. 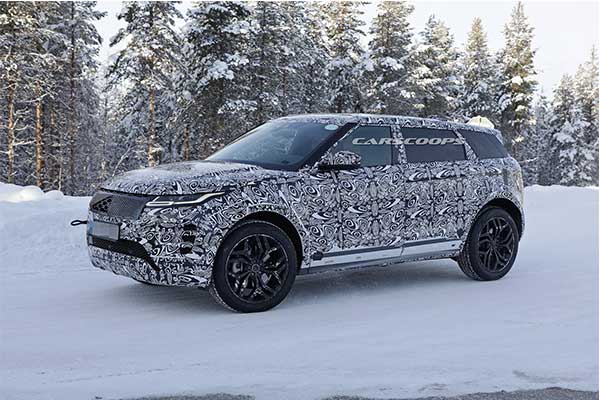 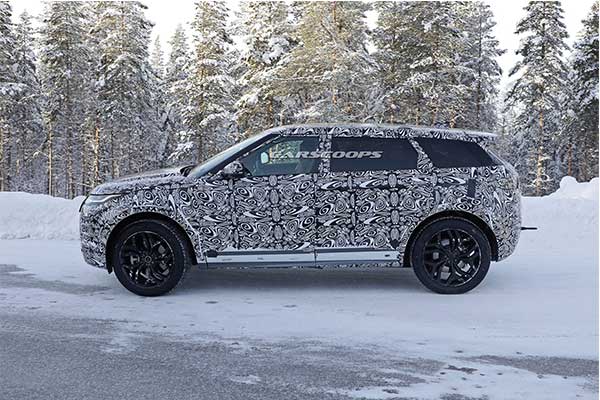 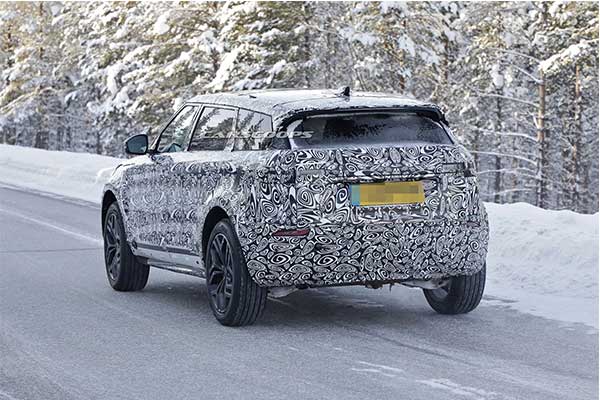 Rumour: Apple Car Gets Lifeline As Partnership Leans Towards Nissan