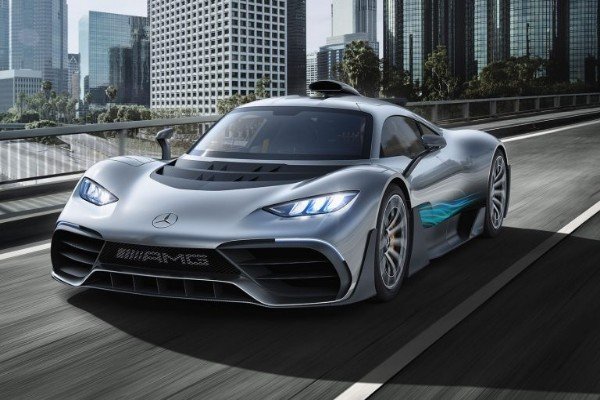 How does it feel when your hybrid car batteries can recharge while you drift? Amazing right? Well that the latest feature Mercedes-AMG is offering in their vehicles soon. This feature will be unveiled in the GT73 AMG 4-door and the AMG One Hypercar as both cars use the E-Performance technology. Other AMG models will get this feature which will include the next C63 AMG. Mercedes-AMG has been trying to convince enthusiast that hybrid is the way and with the feature, they may be right.

How does this work? Well according to Jochen Schmitz who is the Head of Electric Powertrains he explained it in a statement.” When you’re drifting, the energy recuperation system funnels some of the power away from the rear wheels and into recharging the battery so that it can be used later”. As simple as that sounds, we all know it’s more complex than that. Although to simply put, it sounds like letting the wheels spin and then applying the energy recovery system to capture any power over and above that. Sounds cool right, but there’s more as a video will explain further how this works and what to expect from the E-Performance engine. 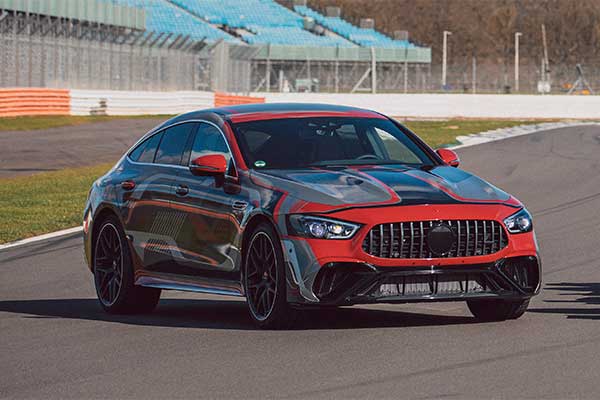 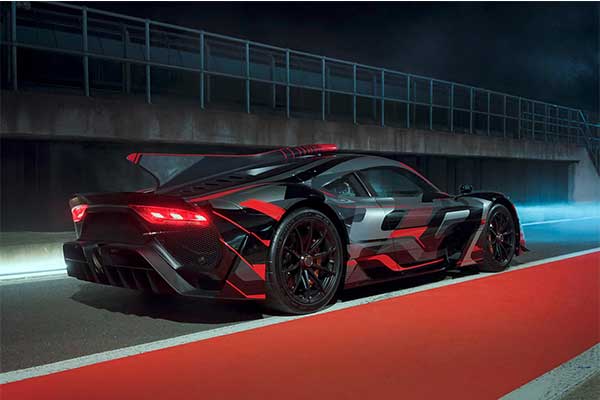 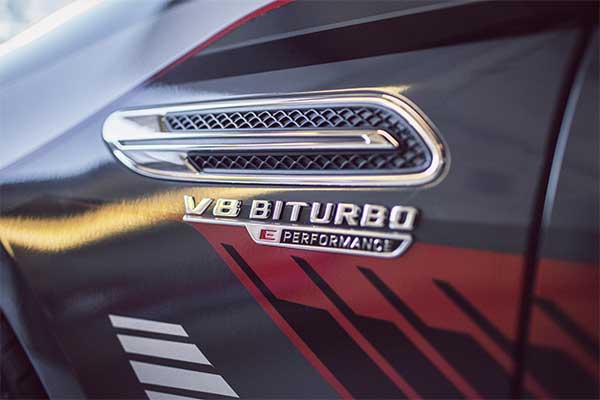